After decades of dominance in the U.S., credit cards may be on their way out as alternative payments come to the fore. GoCardless recently teamed up with Propeller Insights to survey more than 1,000 U.S. adults about their payment preferences. The survey discovered that three-quarters of Americans would like to decrease their use of credit cards, and a similar proportion (77%) are more likely to use their debit card than a credit card for purchases.

This report looks at what forms of alternative payment are gaining popularity, how the pandemic accelerated the movement away from credit cards, and what American consumers value in a payment experience.

A majority of Americans (63%) say they are less likely to use credit cards for purchases now than before the pandemic. This number is significantly higher among Gen Z and Millennials, rising to 76% among 18-24 year olds and 74% among 25-40 year olds.

Boomers (Americans over age 57) are the most loyal to credit cards: just 39% are less likely to use credit cards now than they were before the pandemic.

“The pandemic put people in tough positions financially, and that likely accelerated the move away from credit cards,” said Hiroki Takeuchi, co-founder and CEO of GoCardless. ‍

The reasons people are less likely to use their credit cards vary considerably by generation.

In general, those less likely to use their credit cards are doing so out of financial concerns:

Meanwhile, a primary motivator for Gen Z is that they don’t want to enable their outrageous spending habits (44%)—something that Boomers are less concerned about (32%).

In addition to harboring a distinct dislike for credit cards, the next generations of shoppers have a striking preference for other forms of payment, like Buy Now Pay Later (BNPL). Americans are also discovering the benefits of account-to-account payments like ACH debit, which have been popular in other parts of the world for years.

The data below helps illustrate that credit cards are on their way out, with preference for them declining sharply and significantly. This indicates that a permanent shift in consumer preferences will be under way as Gen Z and Millennials increase their purchasing power in the coming years.

Credit cards have significant downsides. Debt is the biggest one, but others include high interest rates, yearly fees, and a greater fraud risk—disadvantages that other forms of payment simply don’t have.

What Americans want in a payment experience

In addition to the payment method itself, shoppers also have strong preferences about the checkout process: the survey found that 85% of online shoppers would abandon their purchase entirely if the checkout process took too long. Boomers were the most patient—21% said they wouldn’t abandon a lengthy checkout. Gen Z and Millennials were least patient—about half as many (12%) said they’d stick around.

Other payment experiences that would prompt Americans to abandon their purchase include:

‍
Compared to Zoomers, there were two things that Boomers found particularly intolerable:

About twice as many Zoomers (16%) as Boomers (9%) said they couldn’t tolerate wasting more than 30 seconds of their time that they could spend doing anything else.

There is a big takeaway here for online merchants. If you want to build trust with young American shoppers, make sure your checkout experience is fast and easy and that credit cards aren’t the only payment option. Cards dominated in the U.S. for decades, but it’s clear that a seismic shift has started and that they’ll be obsolete in a generation or two.

GoCardless is used by over 60,000 businesses around the world. Learn more about how you can improve payment processing at your business today. 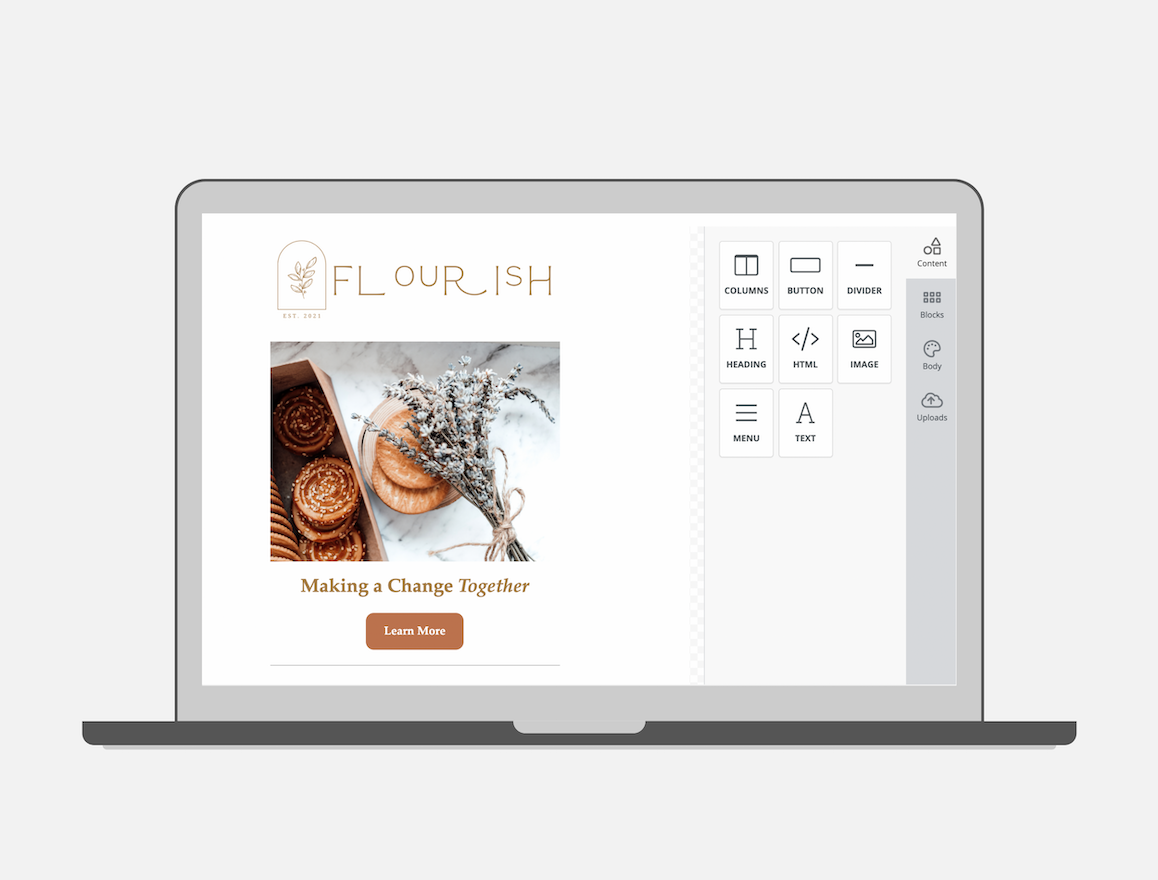 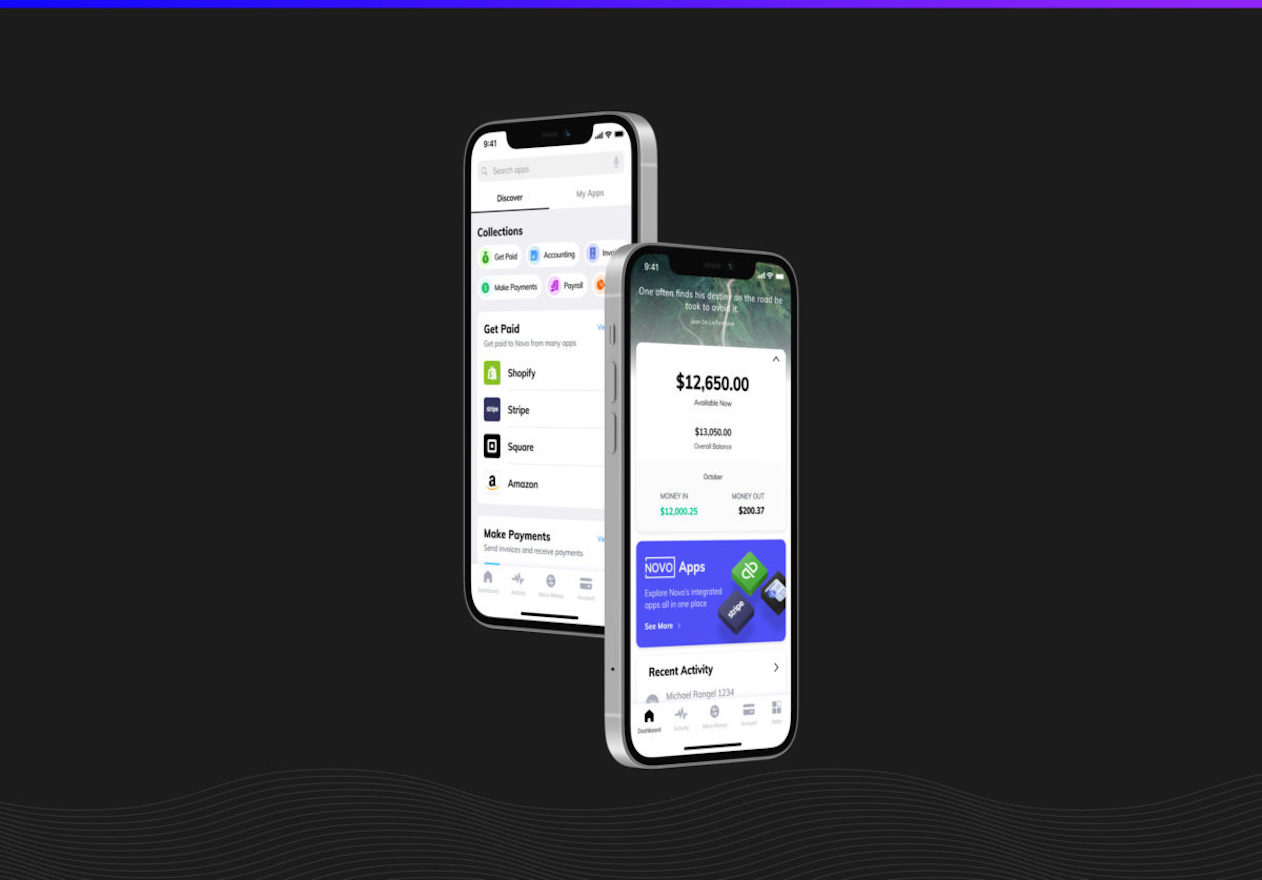 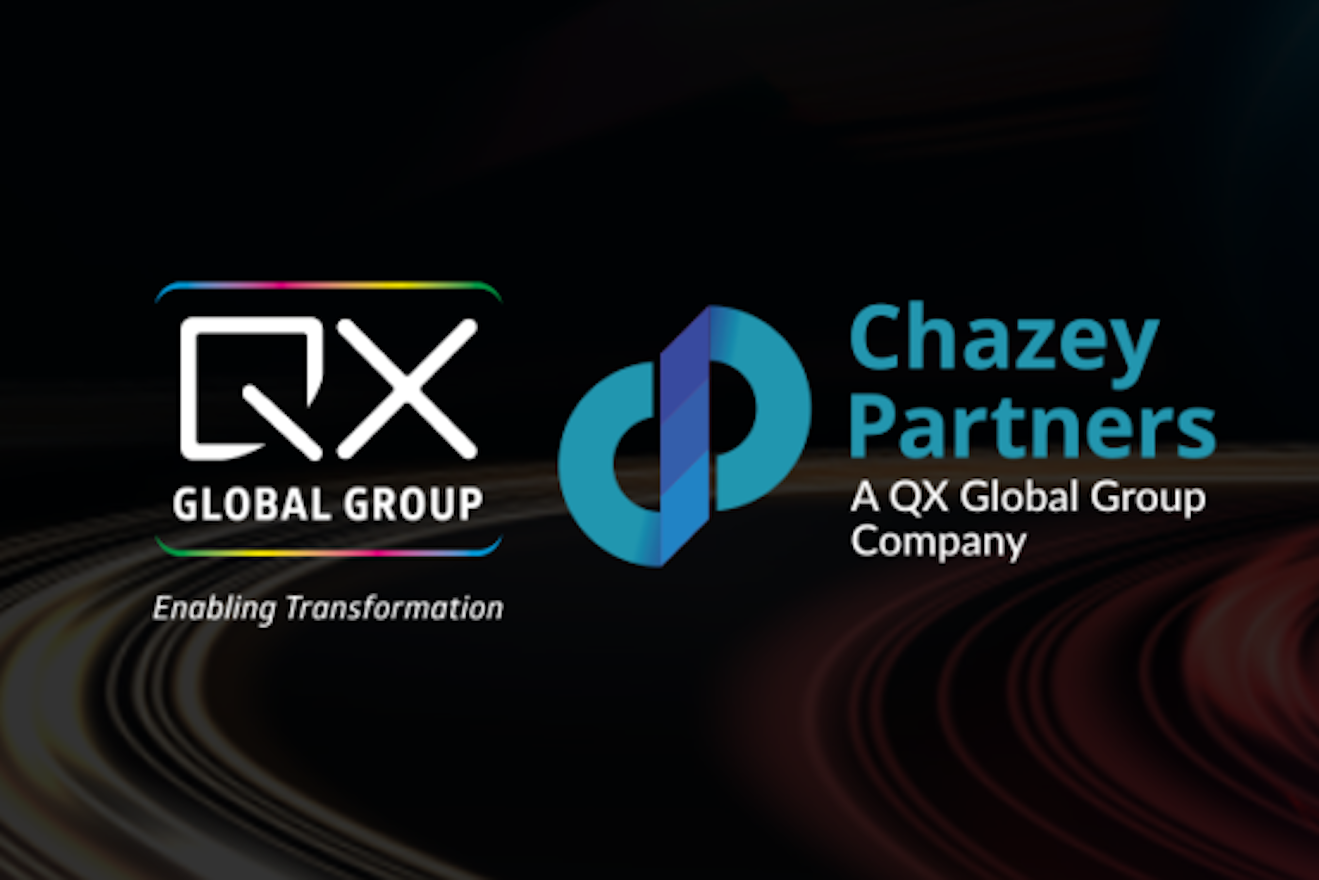