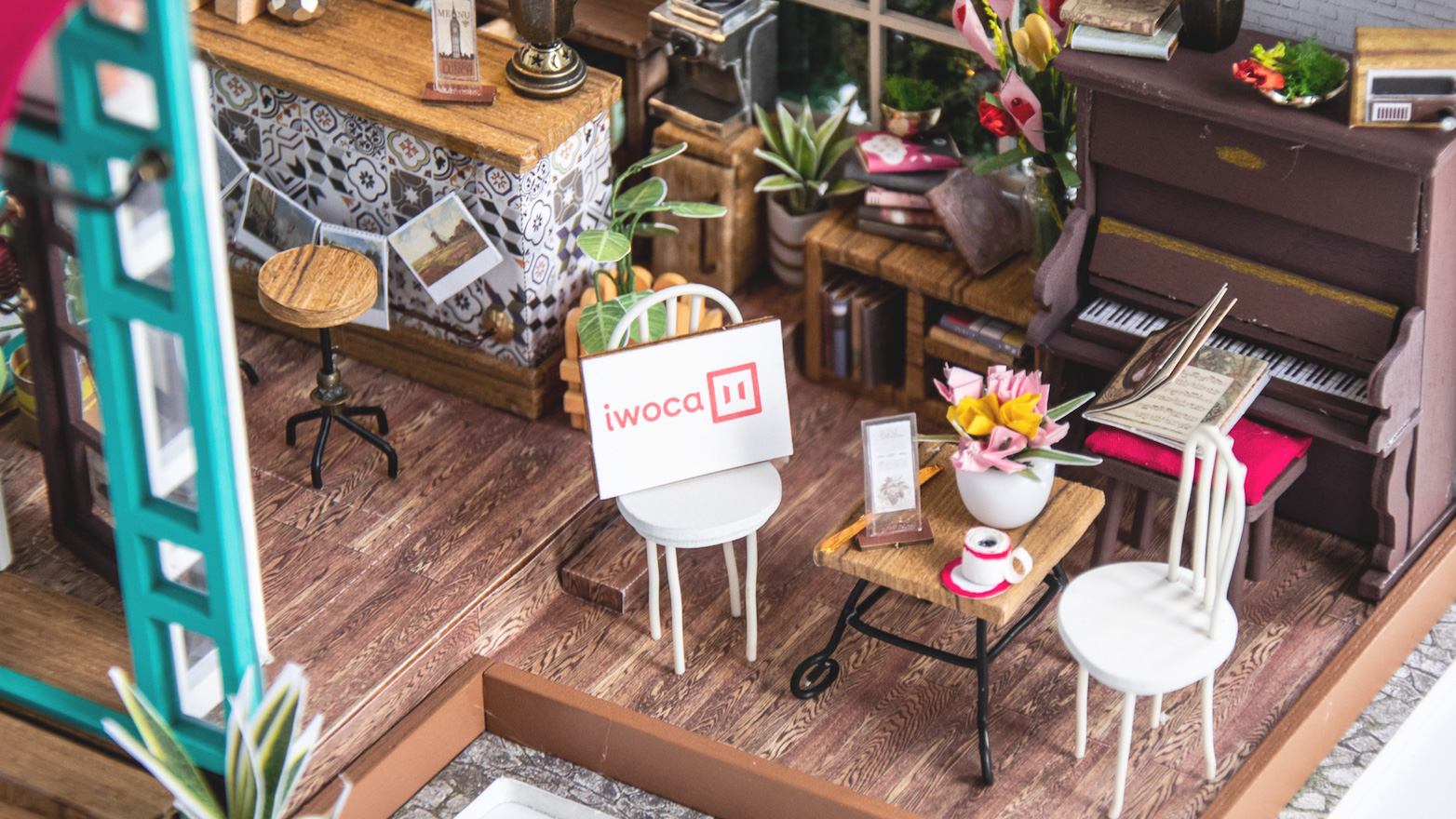 Winter is the quietest time of the year for Readybus, with gloomy weather deterring tourists and hindering school trips. Introduce a pandemic, and the business was hurled into its longest winter yet:

Matt Clayson, Director of Readybus: “It was all looking rosy [pre-crisis]. We had forward bookings in early March that put us at about £3m in pre-booked turnover. As soon as Trump announced the US travel ban, we lost about £1m worth of bookings in three days. It just got cancelled. Our whole industry is in a bit of a dark place … we’re going to end up enduring an 18 month winter, it’s pretty tough to weather that storm."

Readybus turned to its bank for support, only to be rejected after months of waiting

“We were led down a garden path quite early on by our bank. We spent a lot of time on our application and they told us our response was really good… only to be declined after two months. They didn’t take a good view on transport and the tourist side of the market. They said it was a bit risky and they didn’t really want to get involved - they didn’t see the sector recovering as fast as we did, despite us being the ones with experience. I think that’s a fairly common theme across the industry. We just lost two months of our time that we could have spent looking for finance elsewhere. It was a shambolic service.”

“Previously, we hadn’t used an accountant to help us get finance – we’ve just dealt with it ourselves. [With Greg, Matt’s accountant] we applied to iwoca and got the finance we were looking for."

Matt’s accountant - Greg Taylor, MHA: “[Matt] got referred to me because he was struggling with his bank [who] was asking him to pick numbers out of the air for how much money he wanted without giving him any of the criteria. It was a very long road before we were finally able to get Matt access to finance. We went to one lender, we almost had it agreed but they then told us they couldn’t onboard it because of the structure. Other lenders have said no because of the sector. And then when we finally did apply to iwoca, it took four days from start to finish. We’ve been working on this with Matt for over 2 months so to get it in 4 days really shows the difference.”

Readybus ready to get kids back to school

CBILS will help Readybus weather the long winter: “we’ve been receiving a lot of enquiries for additional school work recently. Tourism is unlikely to come back for a couple of months so we’re going to focus on that for the short term. If we fill up all of our vehicles with school work, and then need more for sorting tourists out in March, that’s a good place to be in.”

“There’s a lot more of an interest in using tech to track vehicles, knowing who’s on them and whether there are seats available. We’re working with some of our suppliers to deliver tailored solutions and give our clients vehicle tracking."

“We’ve seen a lot more requests come through from businesses looking to run private worker shuttle services for their employees so they don’t have to use public transport. They definitely weren’t doing that before. It’s a safe and convenient way to get staff to the office without putting more cars on the road.”

iwoca has designed its CBILS application process to meet the needs of small businesses and their accountants. Each business receives a dedicated iwoca Relationship Manager who gives regular updates to accountants and can provide a decision on the application within days. iwoca’s speedy, personalised approach is particularly important for smaller businesses who, without a relationship manager at their bank, are more at risk of losing out on support.

Matt’s accountant, Greg Taylor, MHA:  “A lot of clients who are in the iwoca space don’t have a bank manager. That has been a really big issue with accessing CBILS. Most of the banks don’t have a system where customers can track their applications. If you’ve waited 5 weeks and nobody’s got back to you after you’ve submitted it, you don’t have a clue what’s going on. None of these lenders have a direct line - you have to call a freephone number and then sit in a queue for three hours. Then someone answers it, and you tell them the issue you’re having and they say they’ll get back to you – that’s even if you can be bothered to hang on all that time in the first place.

“iwoca is different and allows us to keep our clients informed with plenty of information about the progress of their loan.”

Christoph Rieche, CEO and co-founder of iwoca: “The government loan schemes are survival lifelines for millions of business owners across the UK and we want to help play a major role in getting them back on track. James [co-founder] and I started iwoca after the great recession 10 years ago - scores of SMEs were cut off from access to finance then, and we will do our utmost to avoid a repeat of this." 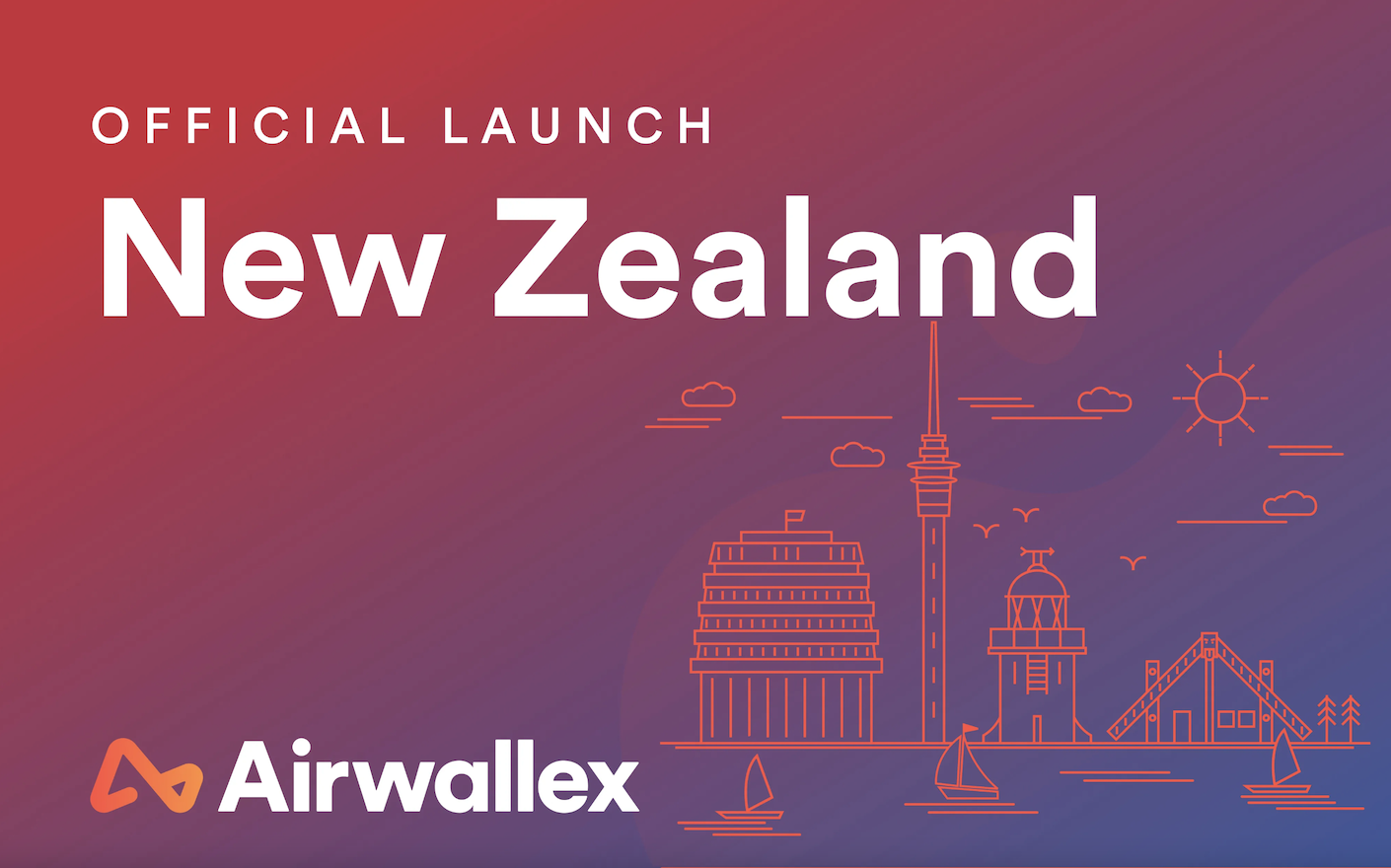 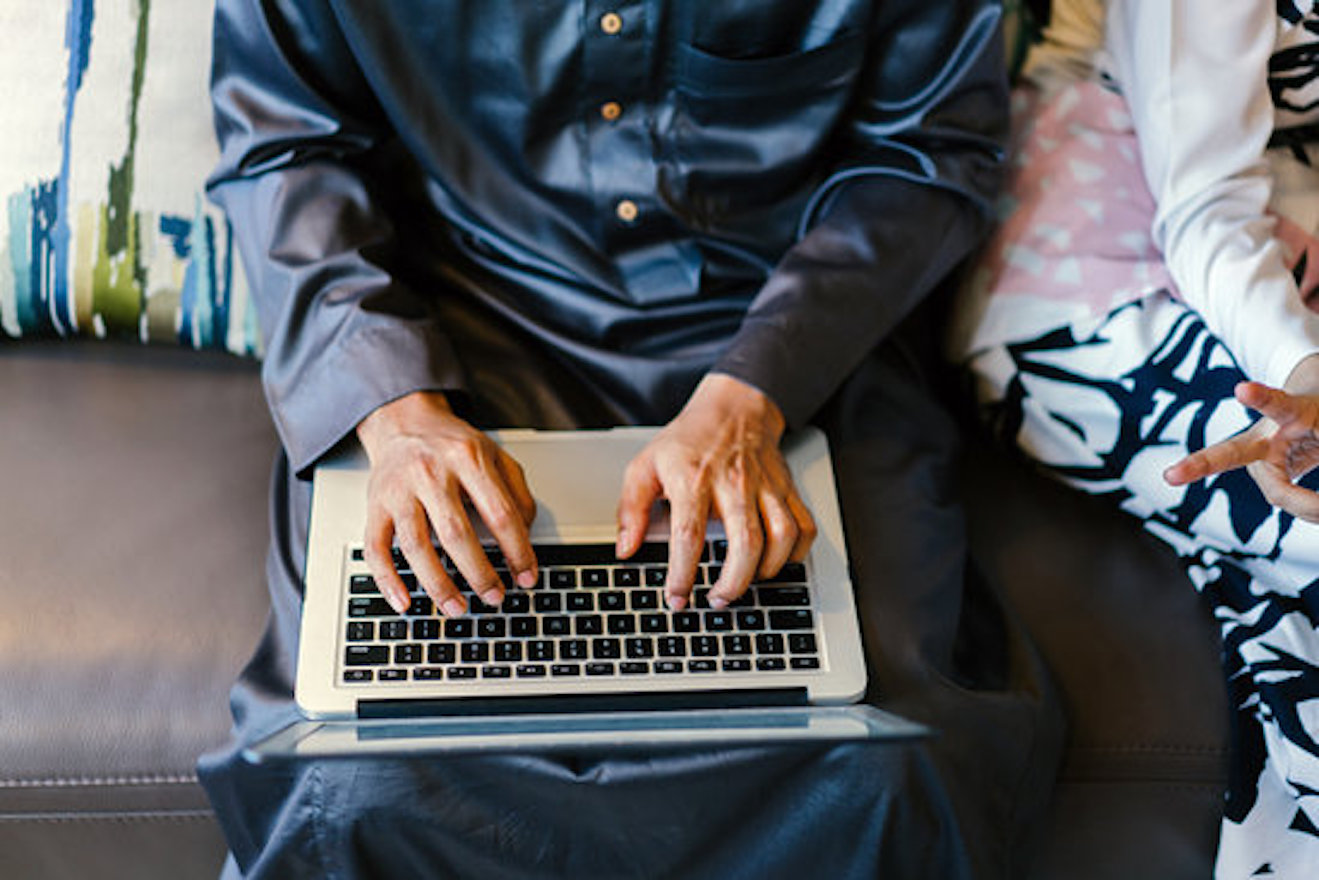