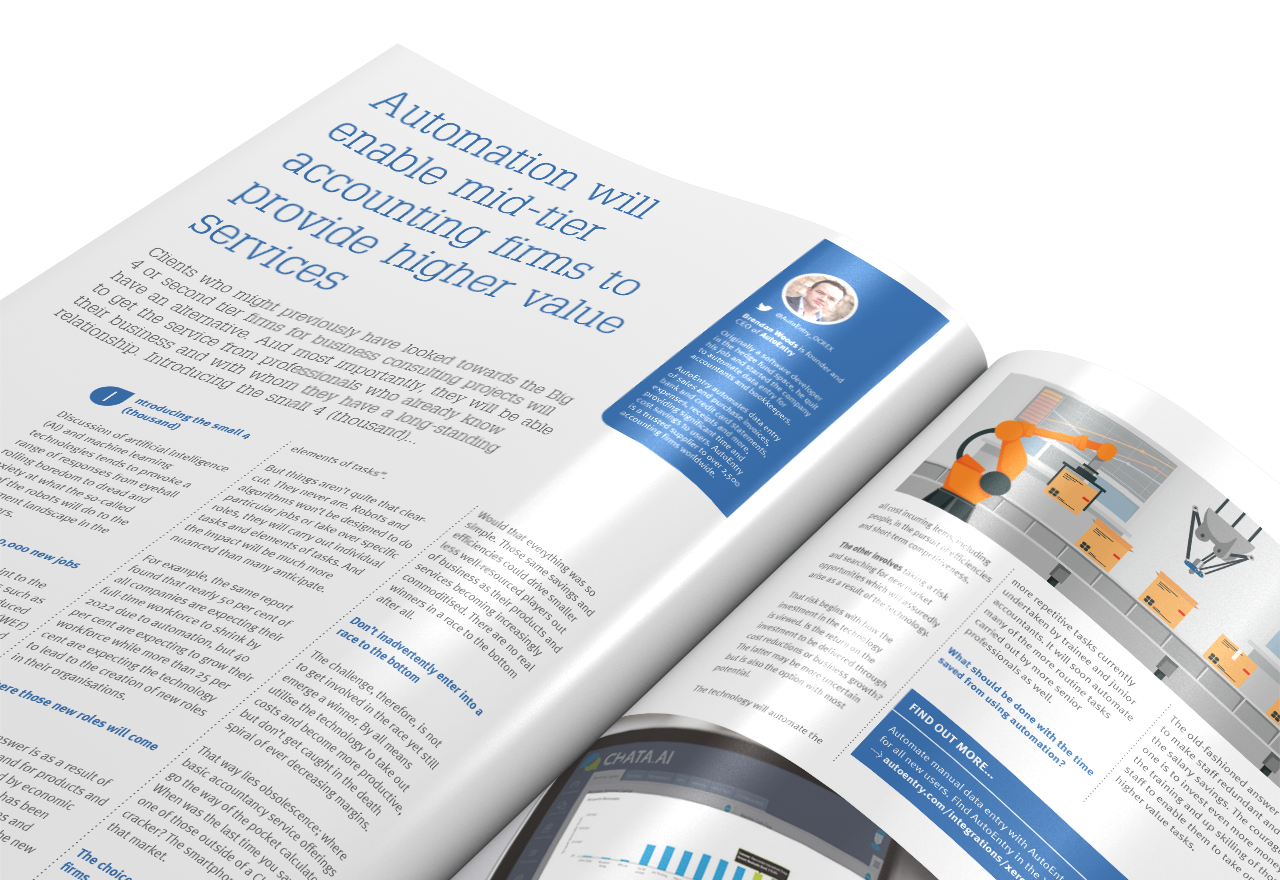 Clients who might previously have looked towards the Big 4 or second tier firms for business consulting projects will have an alternative. And most importantly, they will be able to get the service from professionals who already know their business and with whom they have a long-standing relationship. Introducing the small 4 (thousand)…
This article originated from the Xero blog. The XU Hub is an independent news and media platform - for Xero users, by Xero users. Any content, imagery and associated links below are directly from Xero and not produced by the XU Hub.
You can find the original post here:

Discussion of artificial intelligence (AI) and machine learning technologies tends to provoke a range of responses from eyeball rolling boredom to dread and anxiety at what the so-called rise of the robots will do to the employment landscape in the coming years.

The more sanguine point to the various optimistic reports such as The Future of Jobs 2018 produced by the World Economic Forum (WEF) which predicted that machines and algorithms in the workplace will create 133 million new jobs, but cause 75 million losses by 2022 – net gain 58 million jobs over the next few years.

That’s very comforting if you are on the right side of that gain line. Pretty bleak if you are not, however.

“Robots and algorithms won’t be designed to do particular jobs or take over specific roles, they will carry out individual tasks and elements of tasks”.

But things aren’t quite that clear-cut. They never are. Robots and algorithms won’t be designed to do particular jobs or take over specific roles, they will carry out individual tasks and elements of tasks. And the impact will be much more nuanced than many anticipate.

‍Where those new roles will come from

The facile answer is as a result of increased demand for products and services generated by economic growth which in turn has been fuelled by the efficiencies and cost savings delivered by the new technologies.

Would that everything was so simple. Those same savings and efficiencies could drive smaller less well-resourced players out of business as their products and services becoming increasingly commoditised. There are no real winners in a race to the bottom after all.

Don’t inadvertently enter into a race to the bottom

The challenge, therefore, is not to get involved in the race yet still emerge a winner. By all means utilise the technology to take out costs and become more productive, but donít get caught in the death spiral of ever decreasing margins.

That way lies obsolescence; where basic accountancy service offerings go the way of the pocket calculator. When was the last time you saw one of those outside of a Christmas cracker? The smartphone has killed that market.

The choice for smaller accountancy firms

One option sees them jettison all cost incurring items, including people, in the pursuit of efficiencies and short-term competitiveness.

The other involves taking a risk and searching for new market opportunities which will assuredly arise as a result of the technology.

That risk begins with how the investment in the technology is viewed. Is the return on the investment to be delivered through cost reductions or business growth? The latter may be more uncertain but is also the option with most potential.

The technology will automate the more repetitive tasks currently undertaken by trainee and junior accountants. It will soon automate many of the more routine tasks carried out by more senior professionals as well.

What should be done with the time saved from using automation?

The old-fashioned answer would be to make staff redundant and bank the salary savings. The courageous one is to invest even more money in the training and up skilling of those staff to enable them to take on higher value tasks.

Automate manual data entry with AutoEntry. A free trial is available for all new users. Find AutoEntry in the Xero App store or online
Visit our website 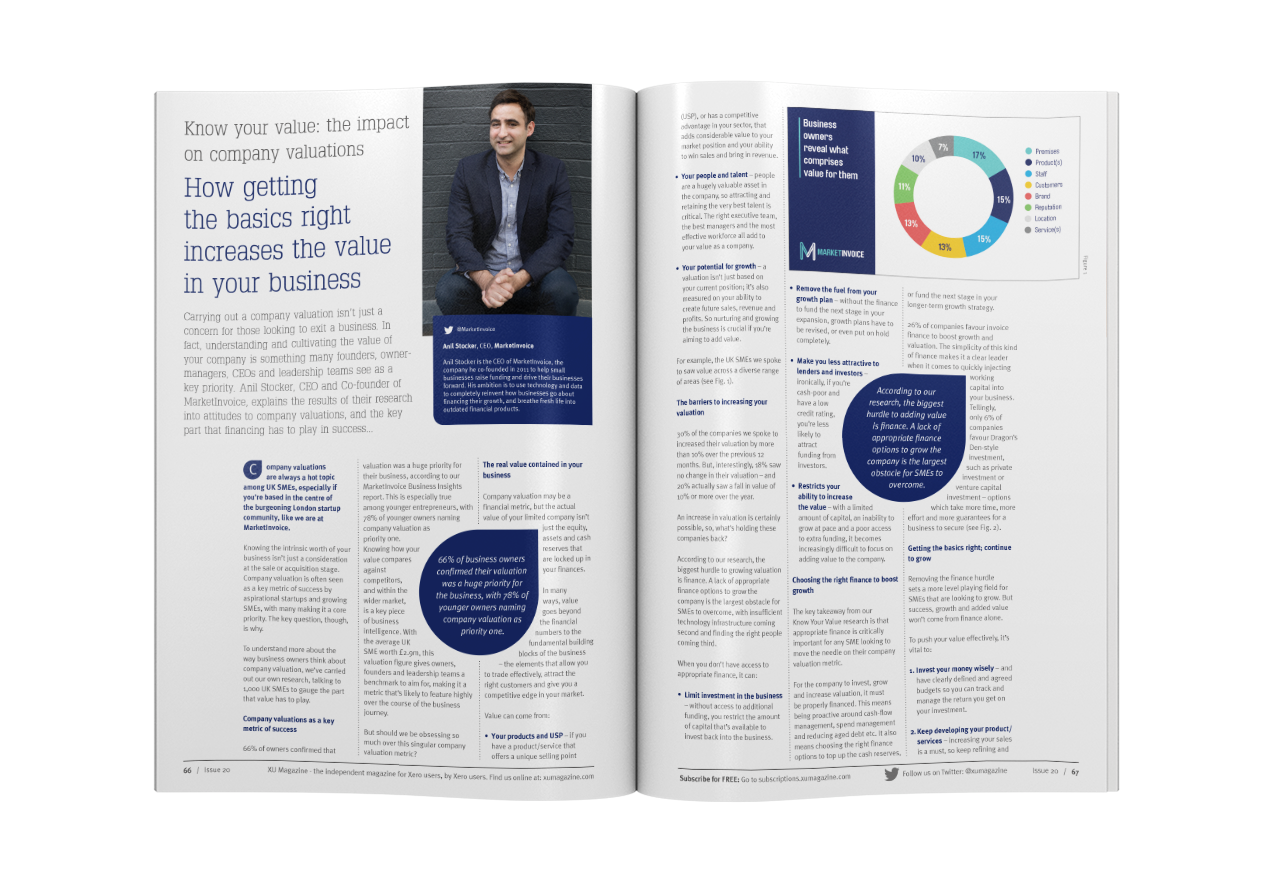 Know your value: the impact on company valuations – How getting the basics right increases the value in your business 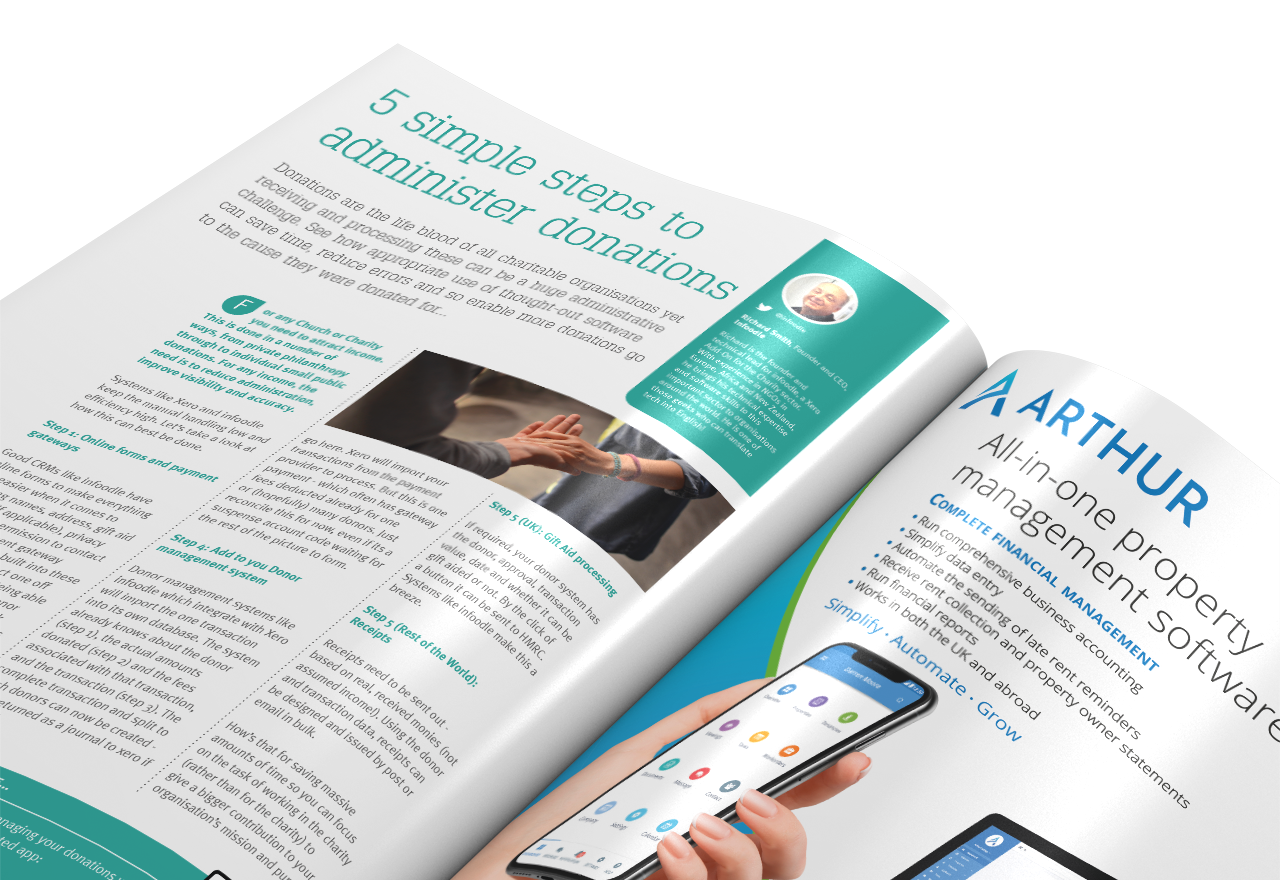 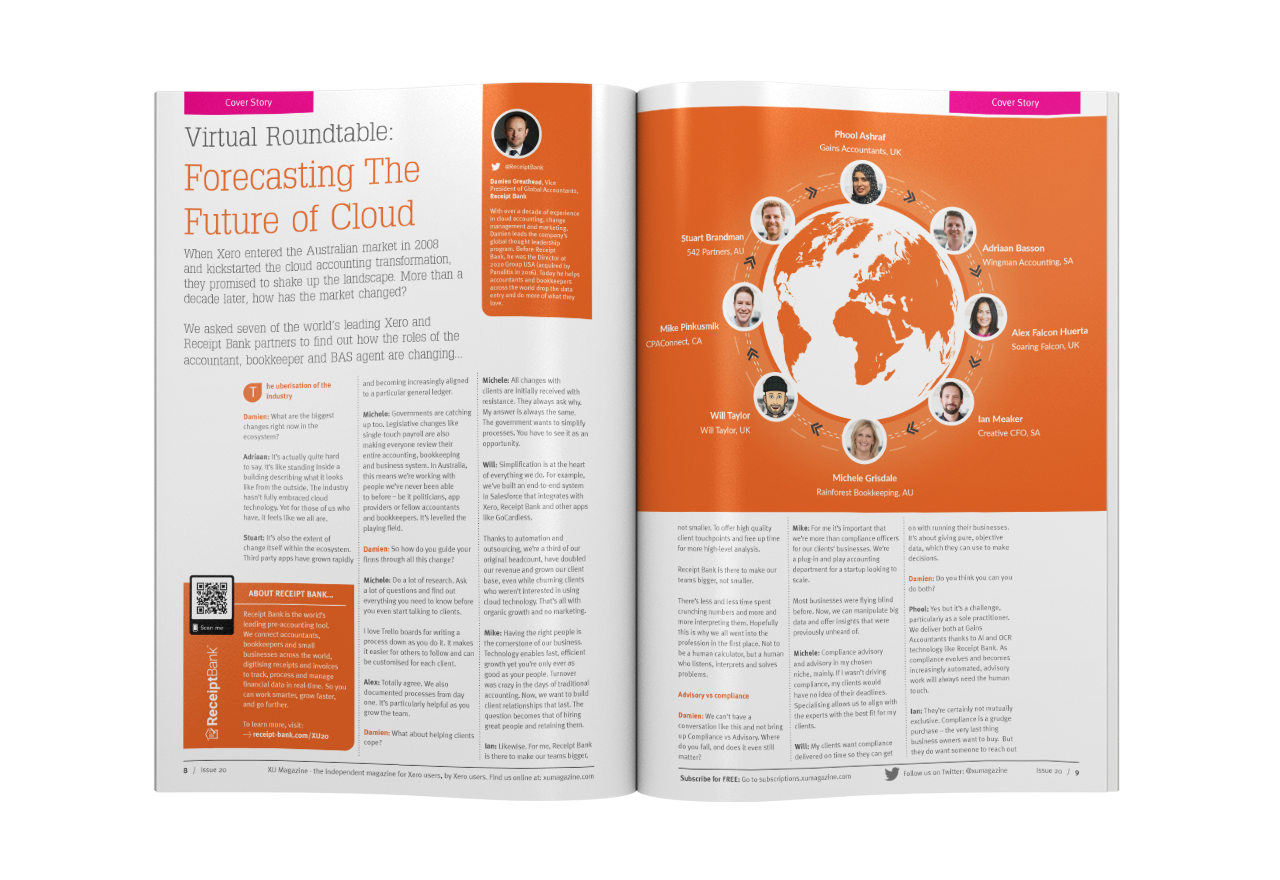