Celebrating a Decade in the Accounting Ecosystem 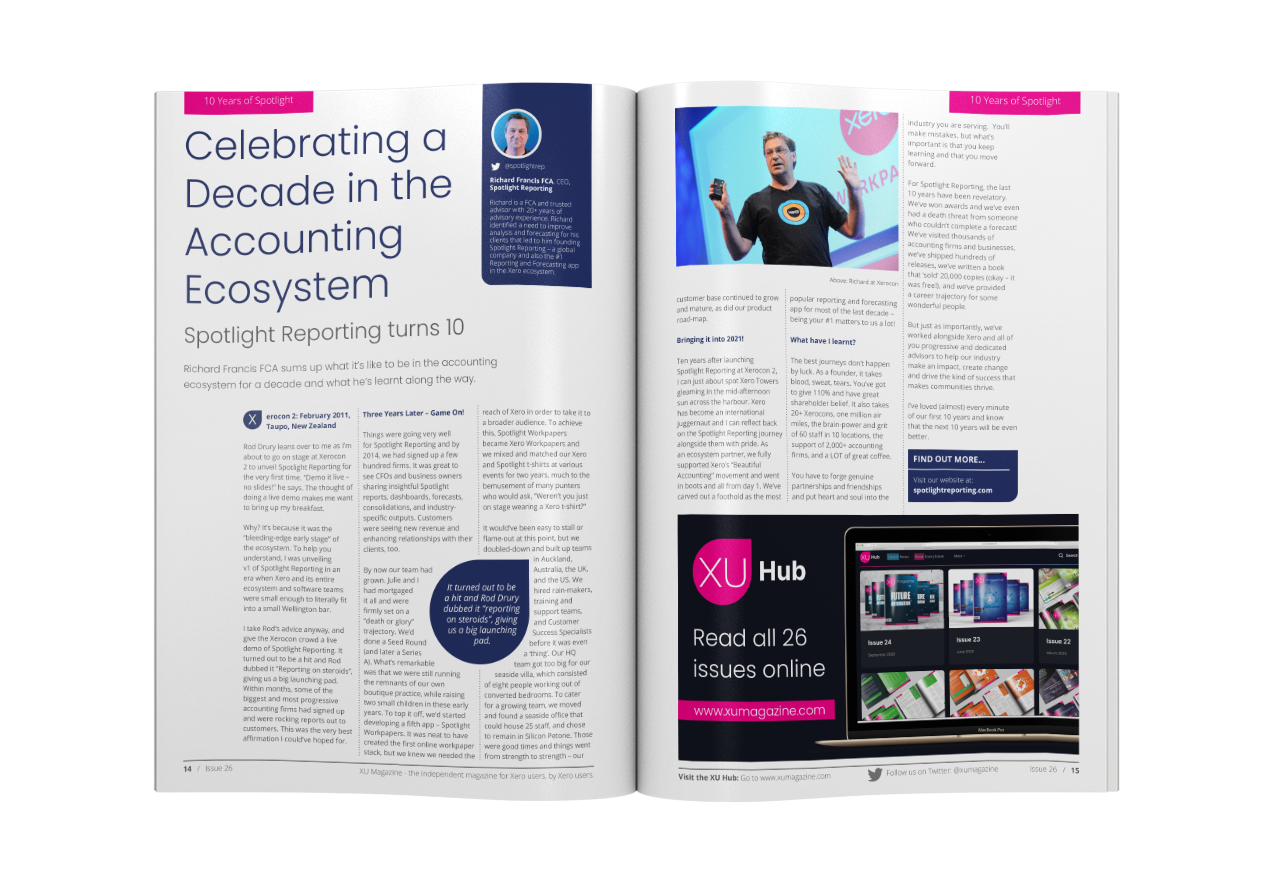 Richard Francis FCA sums up what it’s like to be in the accounting ecosystem for a decade and what he’s learnt along the way.
This article originated from the Xero blog. The XU Hub is an independent news and media platform - for Xero users, by Xero users. Any content, imagery and associated links below are directly from Xero and not produced by the XU Hub.
You can find the original post here:

Rod Drury leans over to me as I’m about to go on stage at Xerocon 2 to unveil Spotlight Reporting for the very first time. “Demo it live – no slides!” he says. The thought of doing a live demo makes me want to bring up my breakfast.

Why? It’s because it was the “bleeding-edge early stage” of the ecosystem. To help you understand, I was unveiling v1 of Spotlight Reporting in an era when Xero and its entire ecosystem and software teams were small enough to literally fit into a small Wellington bar.

I take Rod’s advice anyway, and give the Xerocon crowd a live demo of Spotlight Reporting. It turned out to be a hit and Rod dubbed it “Reporting on steroids”, giving us a big launching pad. Within months, some of the biggest and most progressive accounting firms had signed up and were rocking reports out to customers. This was the very best affirmation I could’ve hoped for.‍

Things were going very well for Spotlight Reporting and by 2014, we had signed up a few hundred firms. It was great to see CFOs and business owners sharing insightful Spotlight reports, dashboards, forecasts, consolidations, and industry-specific outputs. Customers were seeing new revenue and enhancing relationships with their clients, too.

By now our team had grown. Julie and I had mortgaged it all and were firmly set on a “death or glory” trajectory. We’d done a Seed Round (and later a Series A). What’s remarkable was that we were still running the remnants of our own boutique practice, while raising two small children in these early years. To top it off, we’d started developing a fifth app – Spotlight Workpapers. It was neat to have created the first online workpaper stack, but we knew we needed the reach of Xero in order to take it to a broader audience. To achieve this, Spotlight Workpapers became Xero Workpapers and we mixed and matched our Xero and Spotlight t-shirts at various events for two years, much to the bemusement of many punters who would ask, “Weren’t you just on stage wearing a Xero t-shirt?”

It would’ve been easy to stall or flame-out at this point, but we doubled-down and built up teams in Auckland, Australia, the UK, and the US. We hired rain-makers, training and support teams, and Customer Success Specialists before it was even a ‘thing’. Our HQ team got too big for our seaside villa, which consisted of eight people working out of converted bedrooms. To cater for a growing team, we moved and found a seaside office that could house 25 staff, and chose to remain in Silicon Petone. Those were good times and things went from strength to strength – our customer base continued to grow and mature, as did our product road-map.

It turned out to be a hit and Rod Drury dubbed it “reporting on steroids”, giving us a big launching pad.

Ten years after launching Spotlight Reporting at Xerocon 2, I can just about spot Xero Towers gleaming in the mid-afternoon sun across the harbour. Xero has become an international juggernaut and I can reflect back on the Spotlight Reporting journey alongside them with pride. As an ecosystem partner, we fully supported Xero’s “Beautiful Accounting” movement and went in boots and all from day 1. We’ve carved out a foothold as the most popular reporting and forecasting app for most of the last decade – being your #1 matters to us a lot!

What have I learnt?

The best journeys don’t happen by luck. As a founder, it takes blood, sweat, tears. You’ve got to give 110% and have great shareholder belief. It also takes 20+ Xerocons, one million air miles, the brain-power and grit of 60 staff in 10 locations, the support of 2,000+ accounting firms, and a LOT of great coffee.

You have to forge genuine partnerships and friendships and put heart and soul into the industry you are serving.  You’ll make mistakes, but what’s important is that you keep learning and that you move forward.

For Spotlight Reporting, the last 10 years have been revelatory. We’ve won awards and we’ve even had a death threat from someone who couldn’t complete a forecast! We’ve visited thousands of accounting firms and businesses, we’ve shipped hundreds of releases, we’ve written a book that ‘sold’ 20,000 copies (okay – it was free!), and we’ve provided a career trajectory for some wonderful people.

But just as importantly, we’ve worked alongside Xero and all of you progressive and dedicated advisors to help our industry make an impact, create change and drive the kind of success that makes communities thrive.

I’ve loved (almost) every minute of our first 10 years and know that the next 10 years will be even better. 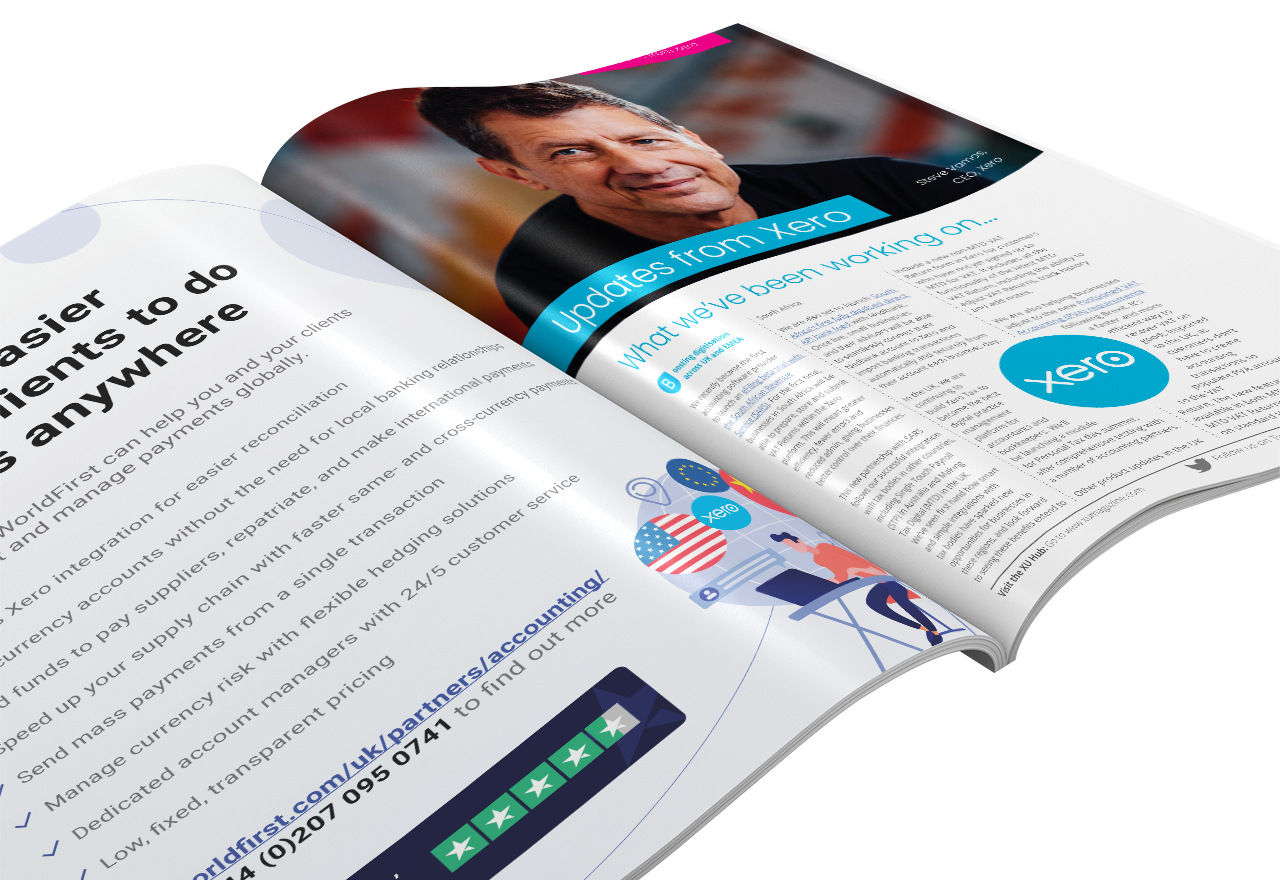 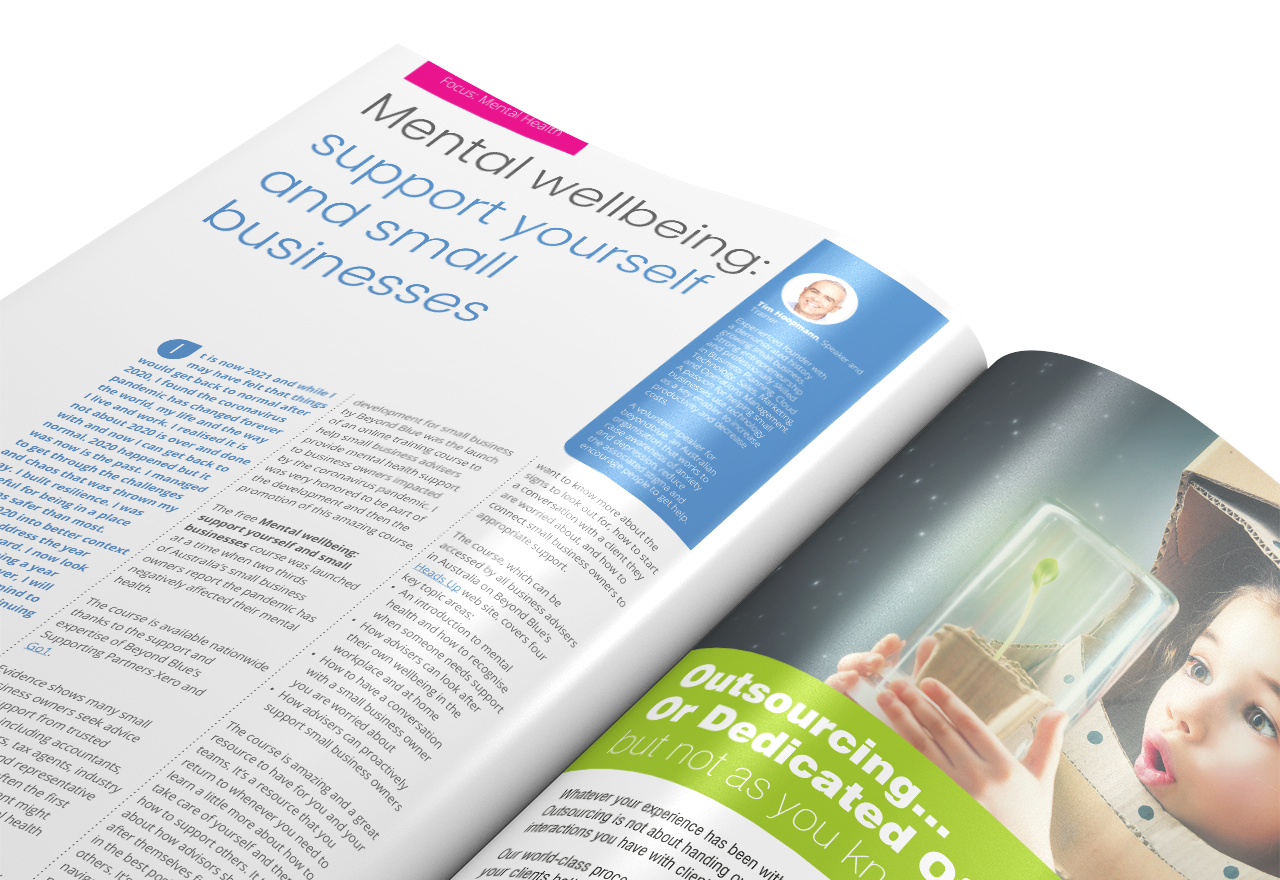 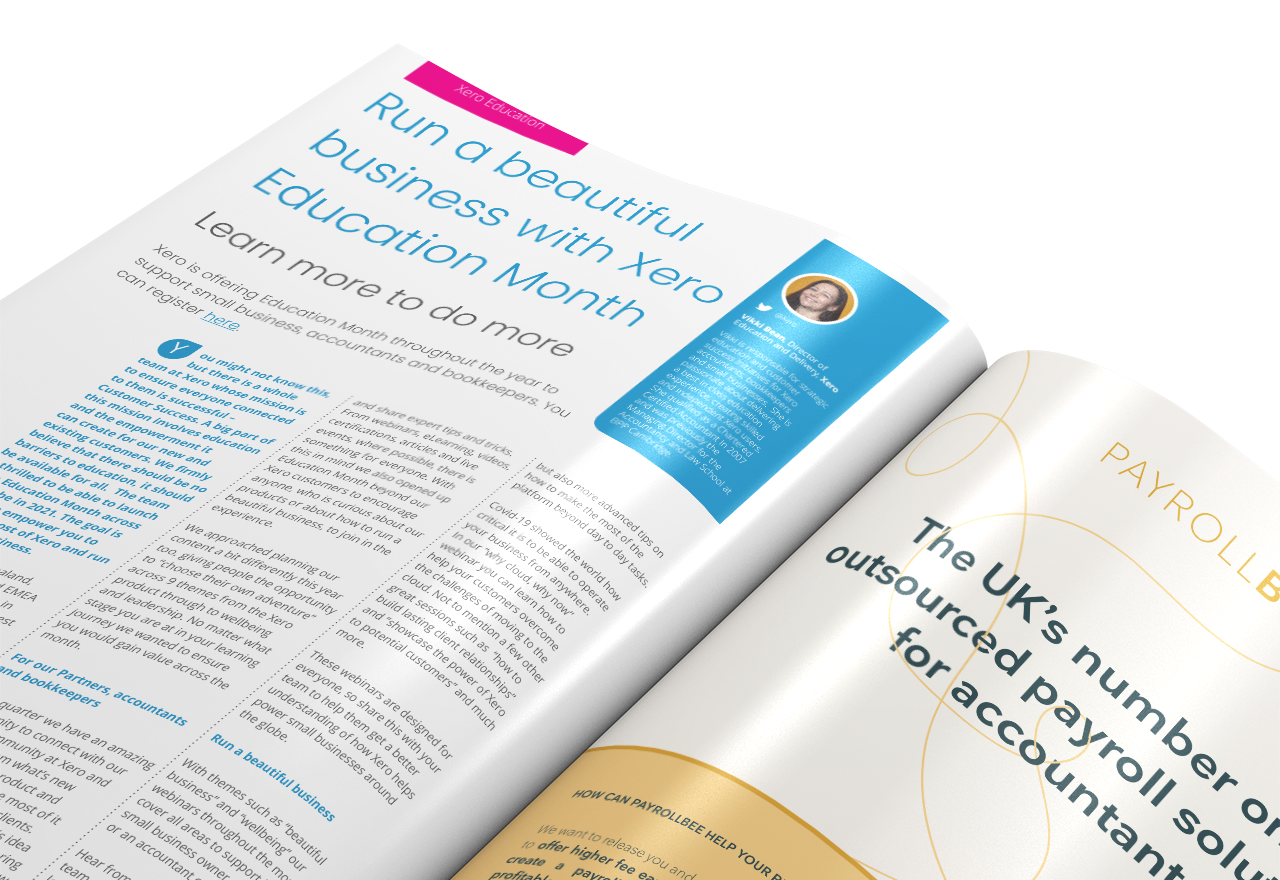