Employees making under $75,000 more likely to get laid off during COVID-19

Covid-19 hit the labor market like a sledgehammer in March and April, driving mass layoffs in the U.S. to their highest point since World War II. 22 million Americans have lost their jobs during the outbreak, and 14% of the country’s workforce isn’t working right now.
This article originated from the Xero blog. The XU Hub is an independent news and media platform - for Xero users, by Xero users. Any content, imagery and associated links below are directly from Xero and not produced by the XU Hub.
You can find the original post here:

New data from Rippling reveals that layoffs have most severely impacted those workers who can least afford it. We looked at anonymized payroll and termination data from over 600 small and midsize businesses and found a significant shift in layoffs toward lower wage-earners since the onset of Covid-19 in the U.S.

The analysis included companies from a broad array of industries, from hospitality to tech startups, and a correspondingly diverse range of job roles, including chefs and couriers alongside product managers and software engineers.

Meanwhile, high wage earners, defined as employees making $100,000 or more, fell 4.6 percentage points as a share of total terminations during the Covid-19 spread.

“While there’s a lot of talk about shared sacrifice, the takeaway here is that the economic toll is concentrated among lower-wage earners. Covid-19 is having a disproportionate impact on the health and financial security of vulnerable communities.” Rippling CFO Adil Syed

It’s a well-established truth that recessions hit low-income households the hardest. In each of the past four recessions, the lowest 20% of earners fared far worse on a relative basis than the average American. The Covid-19 recession looks likely to continue that trend. Our data suggests that the spread of Covid-19 has largely spared high-wage jobs compared to their lower-earning counterparts across many sectors.

The workers most affected by the coronavirus downturn are also the least prepared. People who work low-wage jobs are uniquely vulnerable to economic booms and busts. They have less personal savings to tide them over and higher levels of personal debt.

In one recent survey, 34% of adults making under $50,000 in annual income said they would run out of savings in three months if someone in their household lost their job, while 18% said they have no savings to fall back on at all.

To make matters worse, because healthcare in the U.S. is usually employer-provided, most terminated workers will lose their health insurance at the same time they lose their jobs, compounding their financial insecurity. It’s a devastating turn of events for millions of families. Just a few months ago, pay was rising for low earners thanks to minimum wage laws and robust economic growth. 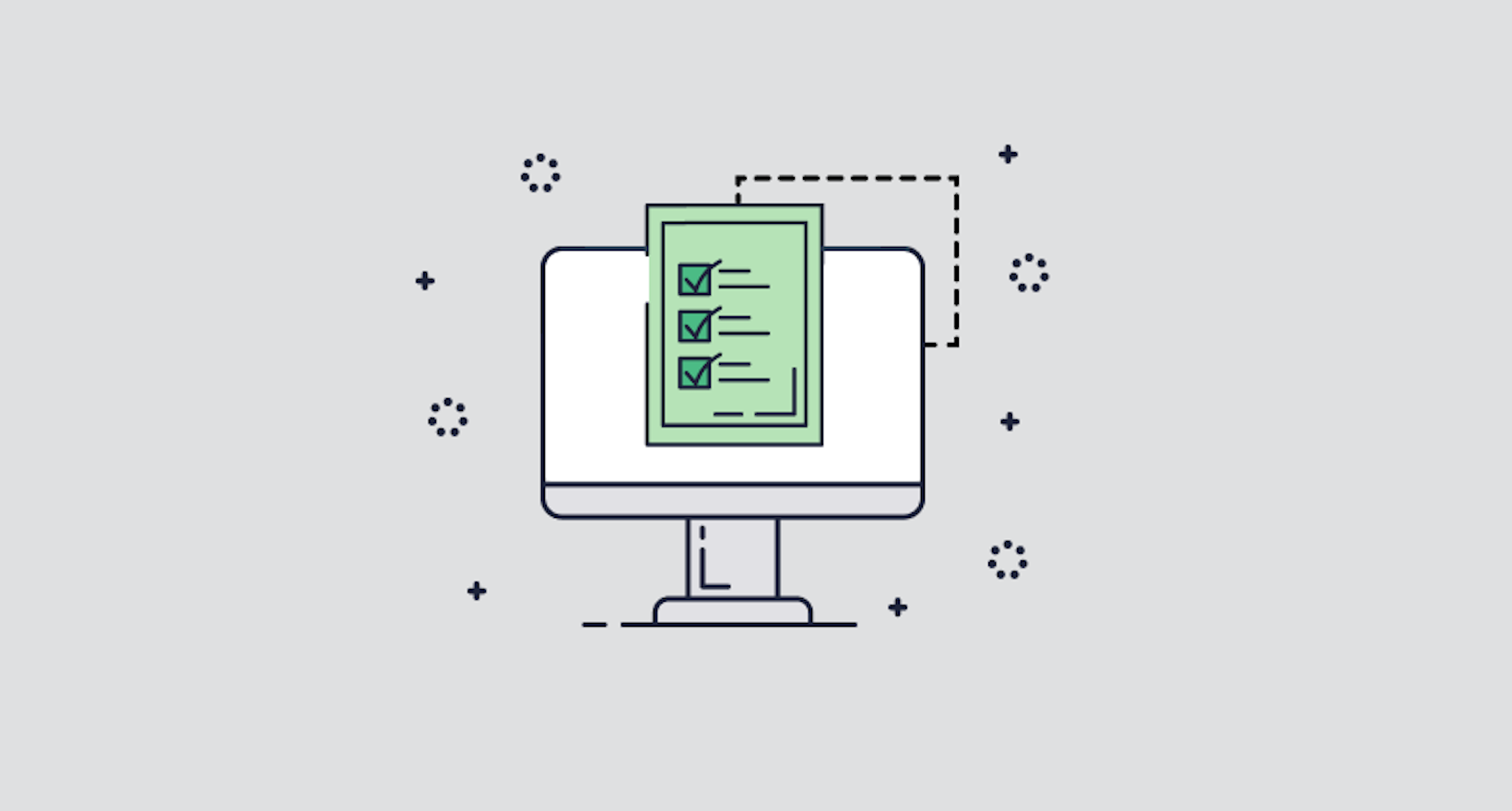 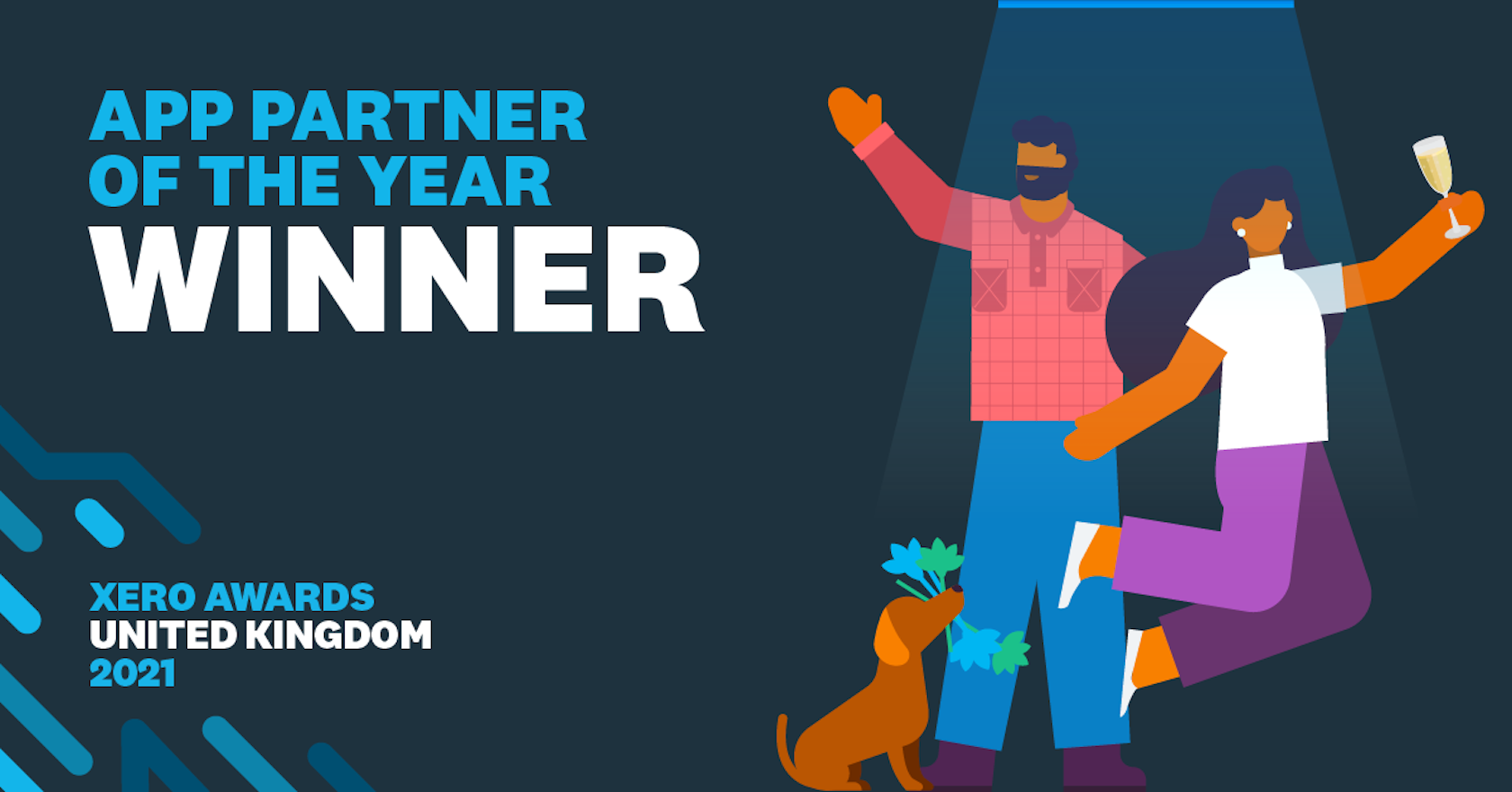 We’re a winner of the Xero UK Awards! 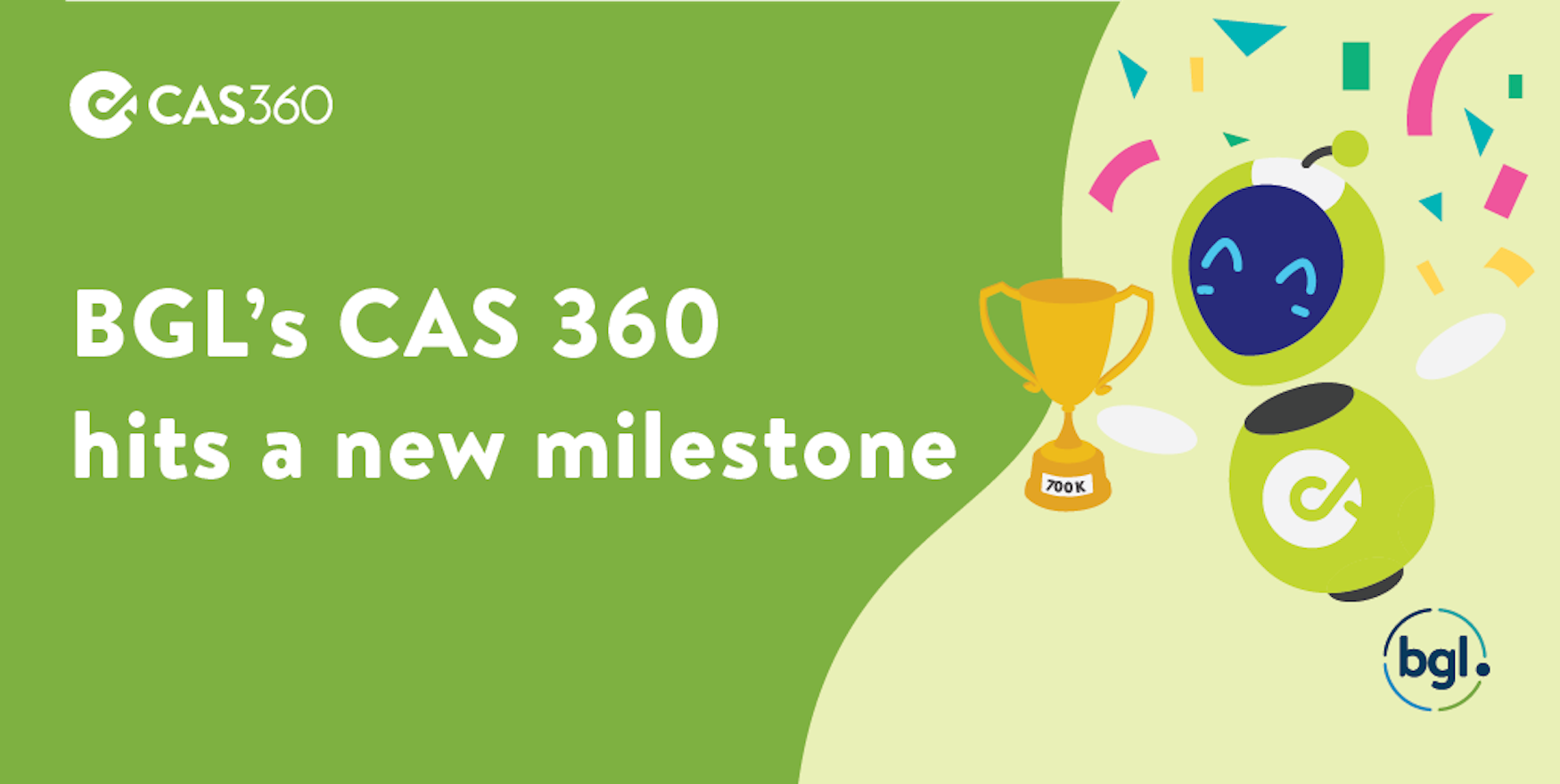