Every feature Sharesight released in 2021 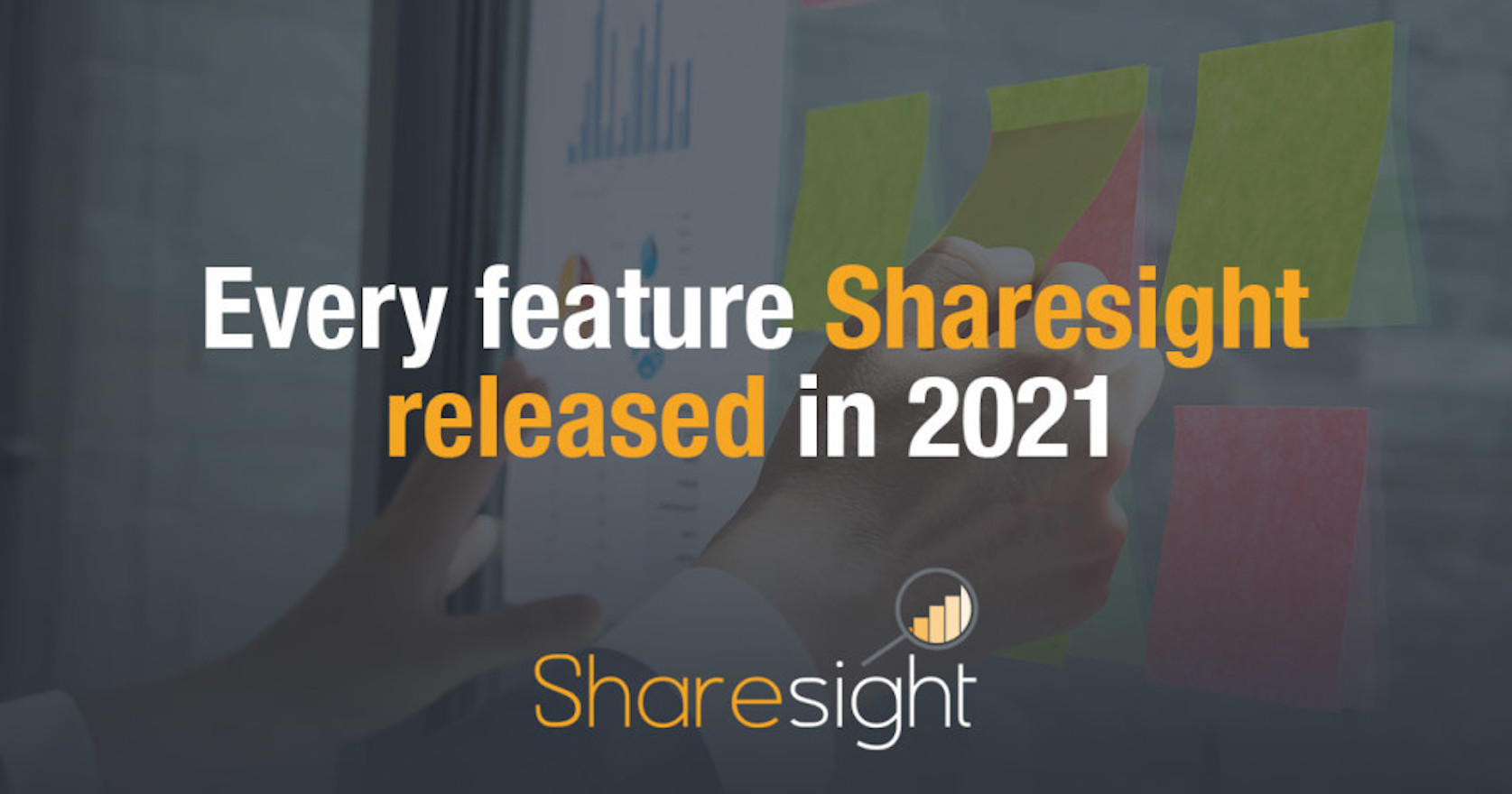 This article originated from the Xero blog. The XU Hub is an independent news and media platform - for Xero users, by Xero users. Any content, imagery and associated links below are directly from Xero and not produced by the XU Hub.
You can find the original post here:
https://www.sharesight.com/blog/every-feature-sharesight-released-in-2021/

2021 was a year filled with milestones for us here at Sharesight. We are proud to say that we reached over 300,000 global users in 2021, and continued to prioritise the expansion of our global user base by adding support for eight additional stock exchanges and over 50 brokers – meaning Sharesight users can now automatically import trades from over 200 brokers worldwide. With user feedback in mind, we also launched the Multi-Currency Valuation and Multi-Period reports; plus re-launched the Sharesight Community Forum.

Not every new Sharesight feature gets its own blog post, but all updates are covered in our monthly release notes. In case you have missed any of these updates, here is a list of every new feature and upgrade released by Sharesight in 2021.

We would like to thank all of our loyal users, Sharesight Pro clients and Sharesight Partners for joining us on our journey, as we continue to grow our international user base and develop new features to further improve the Sharesight user experience. Here’s to a fantastic 2022!

If you haven’t started using Sharesight yet, what are you waiting for? Sign up for a FREE account to start tracking your investment performance (and tax) today.

To find out more about Sharesight
Visit our website 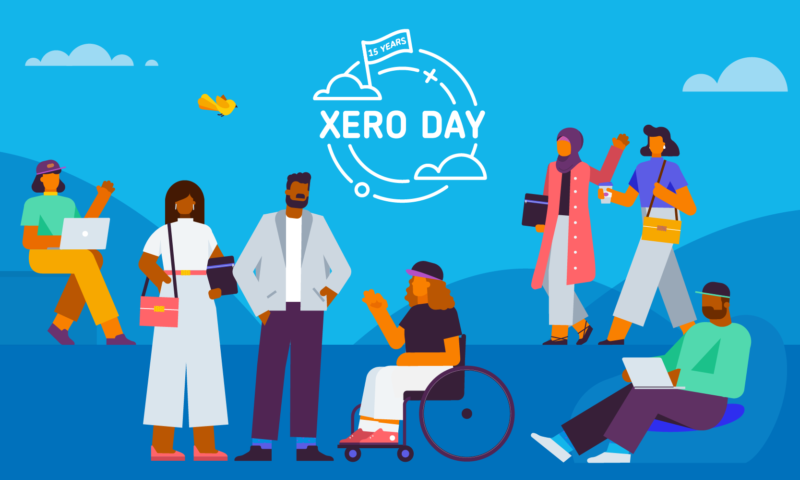 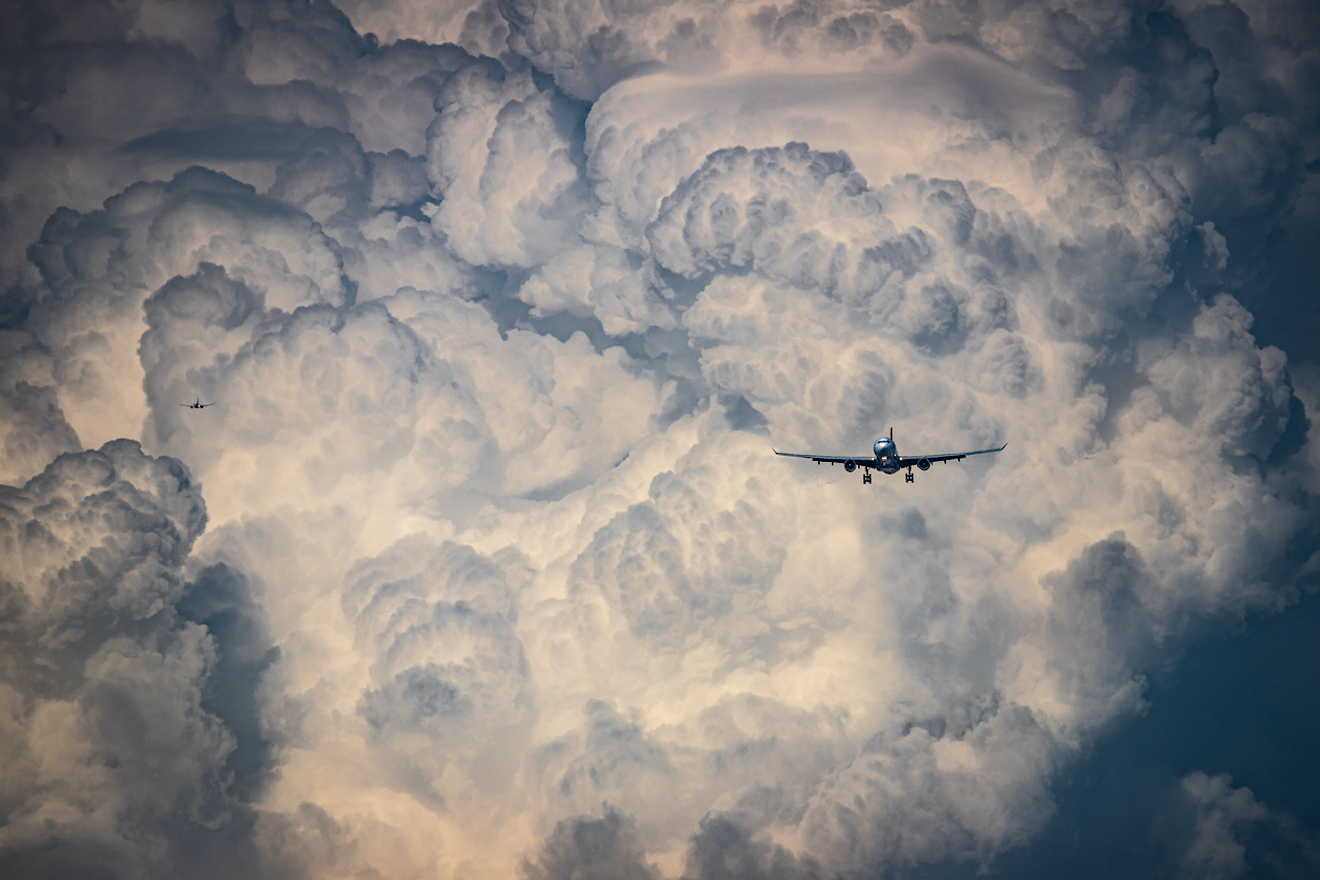 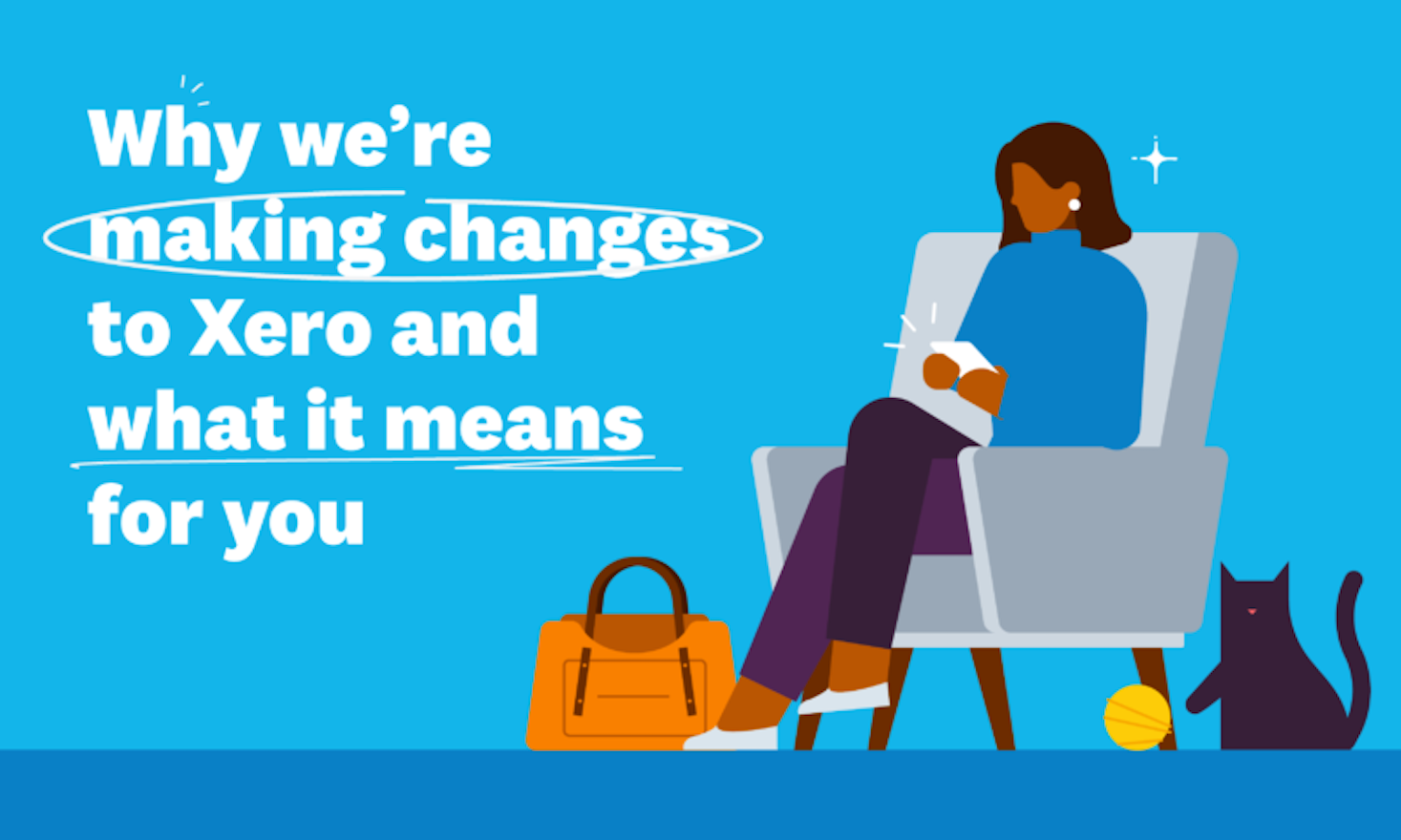