GoCardless Survey: Three-quarters of Americans Plan to Decrease Their Use of Credit Cards as Debt Falls out of Favor

Post-pandemic, many U.S. consumers are retiring their credit cards — with young Americans making this a permanent trend

After decades of dominance in the U.S., credit cards may be on their way out as alternative payments come to the fore. According to a survey from GoCardless, a global fintech for account-to-account payments, 76% of Americans would like to decrease their use of credit cards. A similar proportion (77%) revealed they are more likely to use their debit card than a credit card for purchases.

The figures are higher among the next generations of shoppers — indicating a permanent shift in consumer preferences as Gen Z and Millennials increase their purchasing power in the coming years. In addition to harboring a distinct dislike for credit cards, both cohorts revealed a striking preference for new forms of payment, including Buy Now Pay Later (BNPL).

A majority of Americans (63%) say they are less likely to use credit cards for purchases now than before the pandemic. This number is significantly higher among Gen Z and Millennials, rising to 76% among 18-24 year olds and 74% among 25-40 year olds.

Of those using their credit cards less due to the pandemic, most are doing so out of financial concerns. Reasons include:

“The pandemic put people in tough positions financially, and that likely accelerated the move away from credit cards. But this is part of a larger trend, particularly among young Americans,” said Hiroki Takeuchi, co-founder and CEO of GoCardless. “Alternative payment methods such as Buy Now Pay Later are booming, and Americans are also discovering the benefits of account-to-account payments such as ACH debit, which have been popular in other parts of the world for years. Though they’ve dominated in the U.S. for decades, it’s clear that a seismic shift has started, and credit cards will be obsolete in a generation or two.” 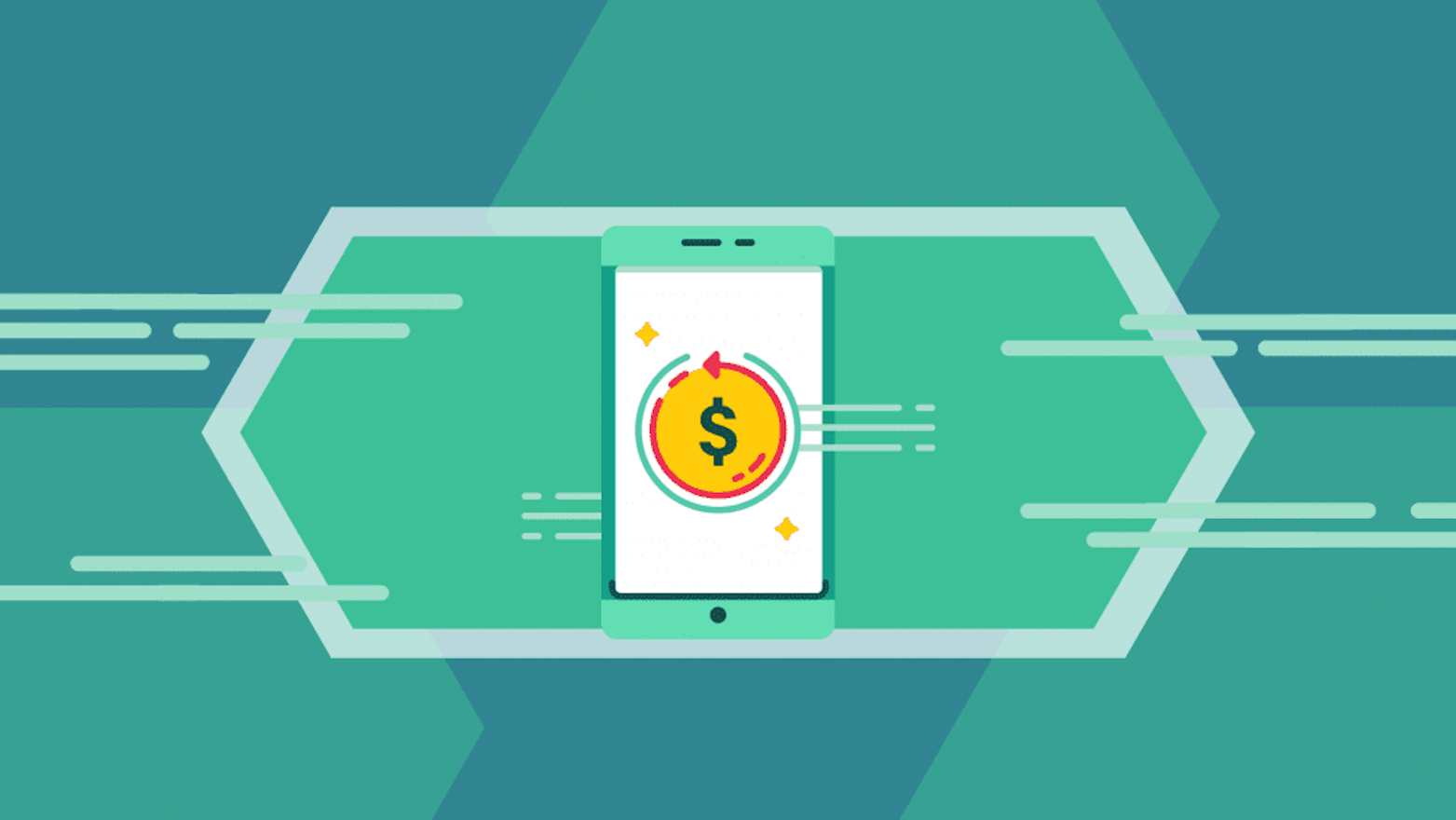 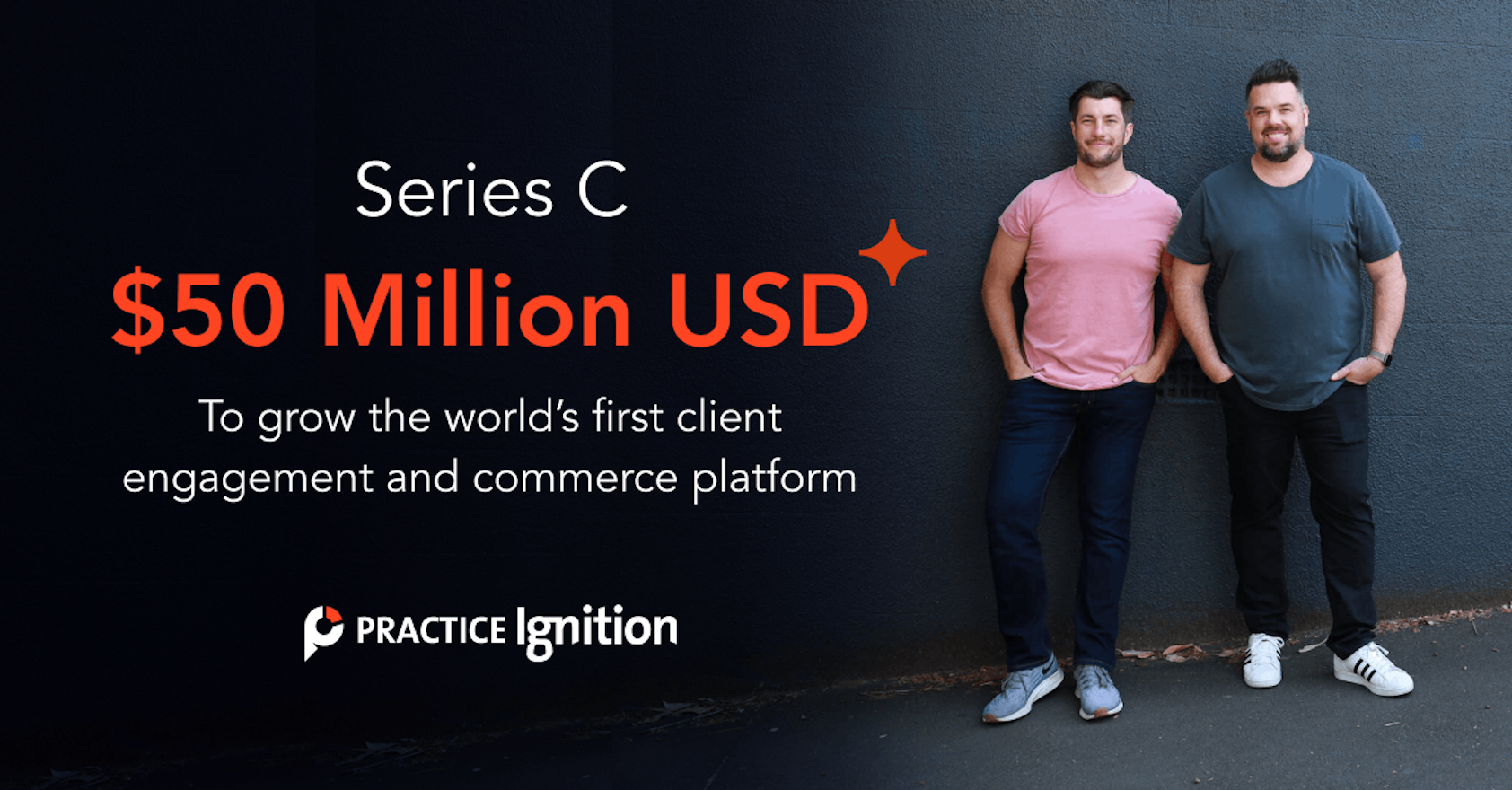