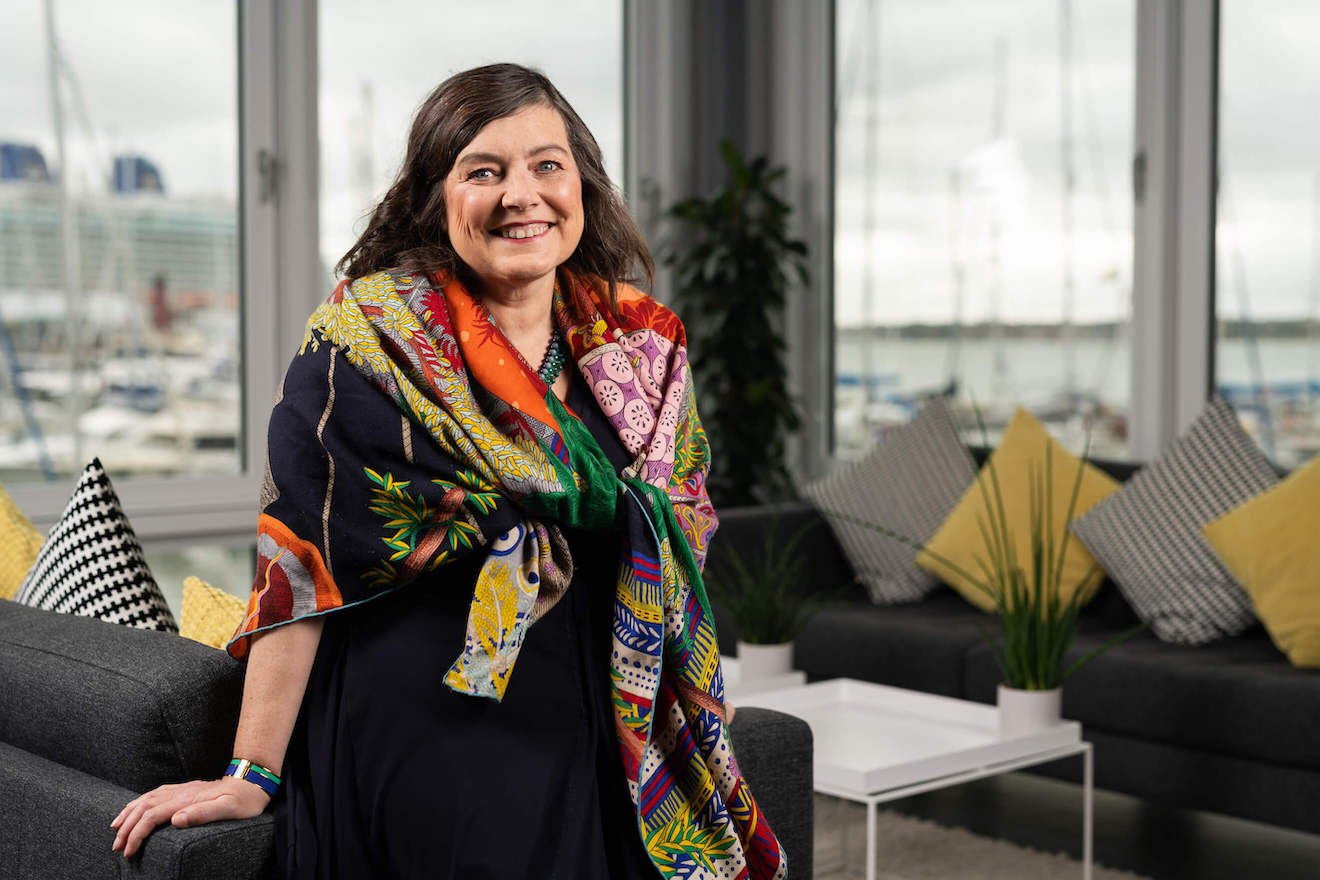 This article originated from the Xero blog. The XU Hub is an independent news and media platform - for Xero users, by Xero users. Any content, imagery and associated links below are directly from Xero and not produced by the XU Hub.
You can find the original post here:
https://www.starlingbank.com/news/goldman-sachs-invests-50m-in-starling-bank/

Starling, the leading UK digital bank, today announces a £50 million investment by Goldman Sachs Growth Equity (“Goldman Sachs”). The investment is an extension of the bank’s oversubscribed £272 million Series D funding round announced in March 2021, which valued it in excess of £1.1 billion pre-money. This takes the total raised in the Series D round to £322 million.

Starling now has more than two million current accounts, including 350,000 business accounts. Its deposit base has increased from approximately £1 billion just over a year ago, to now more than £6 billion.

It is the fastest-growing bank for small and medium-sized enterprises (SMEs) in Europe and now holds a 6% share of the UK’s SME banking market. It is on course to report its first full year in profit by the end of its next financial year-end.

Anne Boden, founder and CEO of Starling Bank, said: “Securing the support of another global financial heavyweight demonstrates the strength of demand from investors and represents yet another vote of confidence in Starling. Goldman Sachs will bring valuable insight as we continue with the expansion of lending in the UK, as well as our European expansion and anticipated M&A.”

James Hayward, managing director at Goldman Sachs, said: “Starling is one of the leading and most innovative digital banks in the UK, with an ambitious technology-first leadership team and addressing a deep market opportunity. We are delighted to be supporting their growth with this investment and believe the company has sustainable long-term earnings potential.”

To find our more about Starling Bank
Visit our website

We’re putting the FUN back into requesting funds 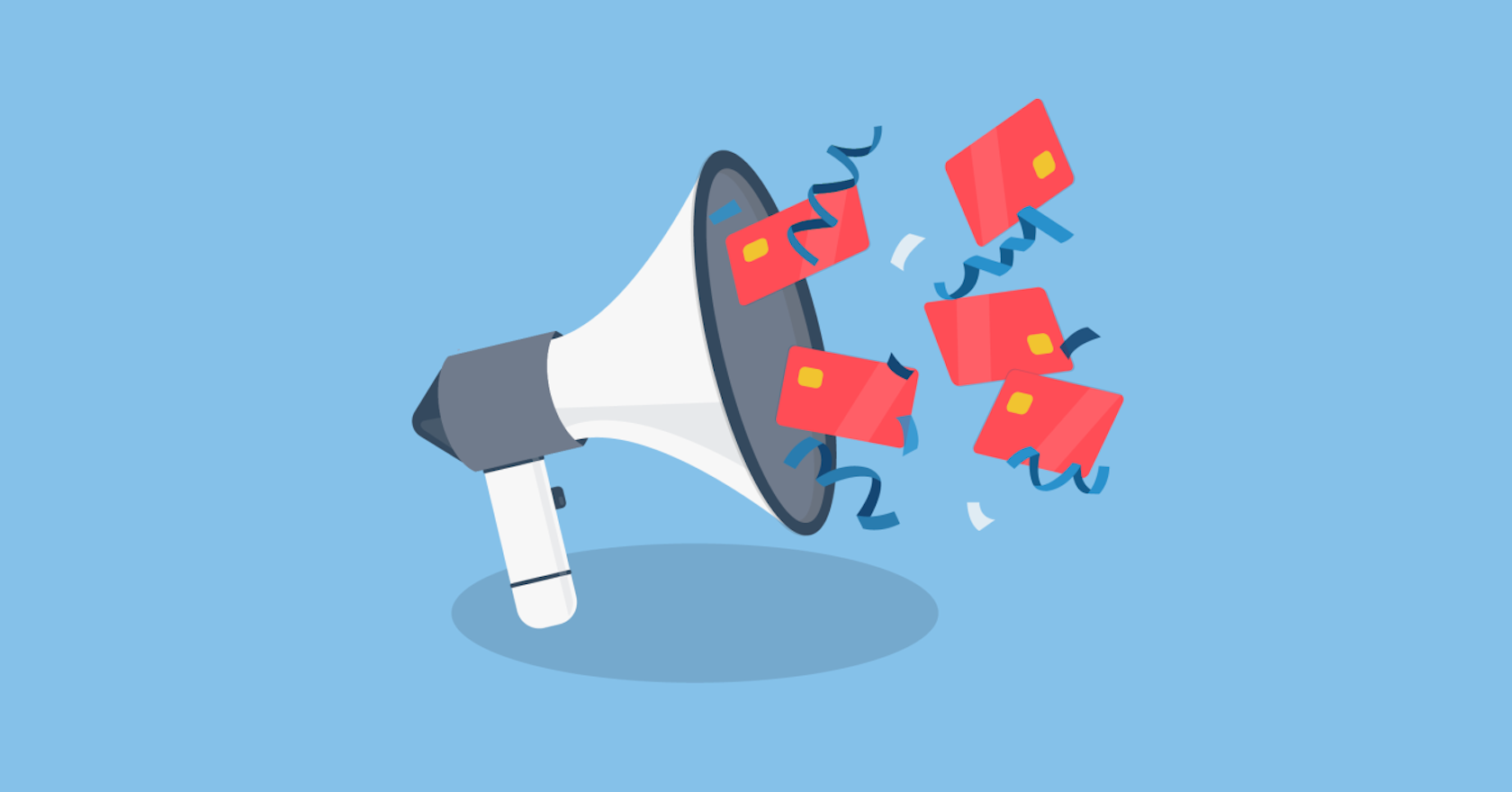 Monzo Moves from Beta to Public Launch in the US! 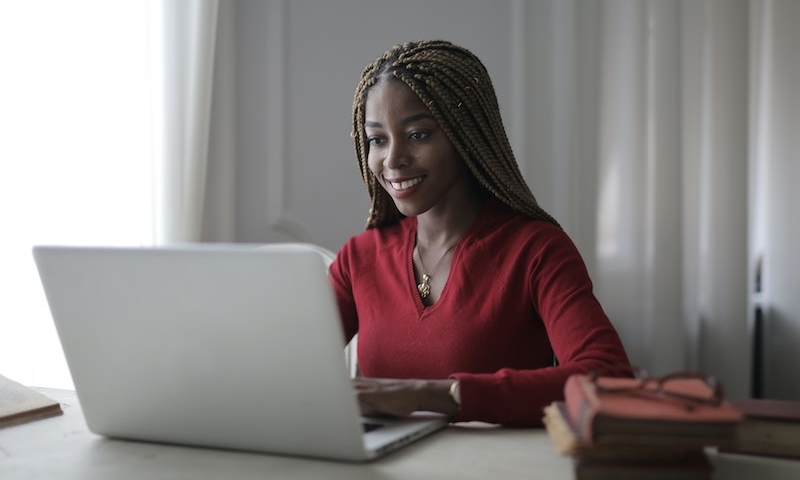