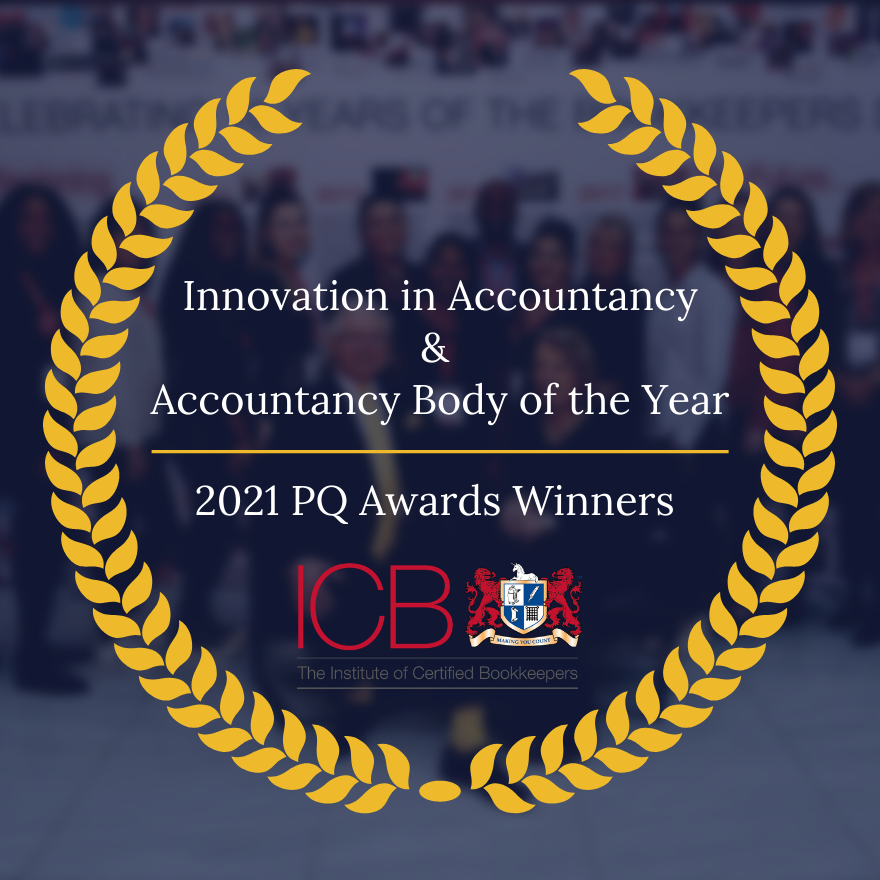 ICB was crowned Accountancy Body of the Year whilst ICB TV won the Innovation in Accountancy Award at the 18th annual PQ Awards...
This article originated from the Xero blog. The XU Hub is an independent news and media platform - for Xero users, by Xero users. Any content, imagery and associated links below are directly from Xero and not produced by the XU Hub.
You can find the original post here:
https://www.bookkeepers.org.uk/resources/news/events/icb-is-accountancy-body-of-the-year/a/9081

At just 25 years young, ICB snatched the hotly-contested honour from the hands of the centennial chartered bodies, ICAEW, ICAS and ACCA, in what was a unique moment in the 18-year history of the PQ Awards. To be named Accountancy Body of the Year is a significant and well-deserved achievement that points to the strength of a bookkeeping profession that has truly shown its worth over the last year of pandemic-induced disruption and uncertainty.

The vast technological shifts that have transformed the accountancy profession in recent years have enabled a new generation of bookkeepers to flourish. The bookkeeping business model has always had its strengths in a digital-first methodology and its focus on providing a highly personalised customer-centric service whether in-person or remote. ONS data shows that the number of businesses reporting that their primary activity is bookkeeping has grown every year since 2017 during a time in which the number of accountancy firms is decreasing.

"It is nothing short of a coup to have won this prestigious award," says ICB director of communications Ami Copeland. "And this is absolutely our members' award. ICB bookkeepers have stood up to be counted at a time when UK businesses have needed our help more than ever. The world of work is changing and that's been accelerated by the pandemic. More people are pursuing their dreams to run their own businesses, and more people are joining ICB to gain professional status and support the new business population. ICB is here to empower you to empower the businesses you work with and one day soon every small business owner in the land will know that the most important thing they can do for their business is to hire a Certified Bookkeeper."

Upon naming ICB as Accountancy Body of the Year at the virtual PQ Awards ceremony, PQ Magazine editor Graham Hambly said ICB had gone above and beyond to ensure its members and students received the direction they needed. He explained ICB was the first accountancy body to make its exams available remotely at the start of lockdown and pointed to the hugely successful Bookkeepers Summit that was attended virtually by more than 1000 bookkeepers. "Both show how in-tune ICB is with its members and students" he said.

Graham went live to ICB co-founder Garry Carter on the night, who thanked his team for having been ‘absolutely brilliant.’ Garry explained: “It’s been tough times, but I think we coped.” Graham said the award showed that ICB did more than cope: “It stood out for using technology to engage with its members and students, and the whole institute rose to the challenge the pandemic brought.”

ICB also walked off with the prize for Innovation in Accountancy for ICB TV, its regular informational web series launched in March 2020. ICB TV has so far spanned 142 episodes and has more than 78,000 views, totaling over 18,000 hours watched.

Graham said: “This was such a simple, clever concept. Guests have included HMRC, the Office of Tax Simplification, the Treasury, Sage, Xero, Intuit, FreeAgent, Fluidly, and even the Small Business Minster has appeared live. It’s been a real friend for members and students alike and is a worthy winner.”

As well as ICB winning big on the night, ICB Board member, Dr Philip Dunn FICB won the acclaimed Editor’s Special Award for 50 years in service to accountancy education.

To learn more about the ICB
Visit our website

New in Calxa: KPIs as Rows in your Reports 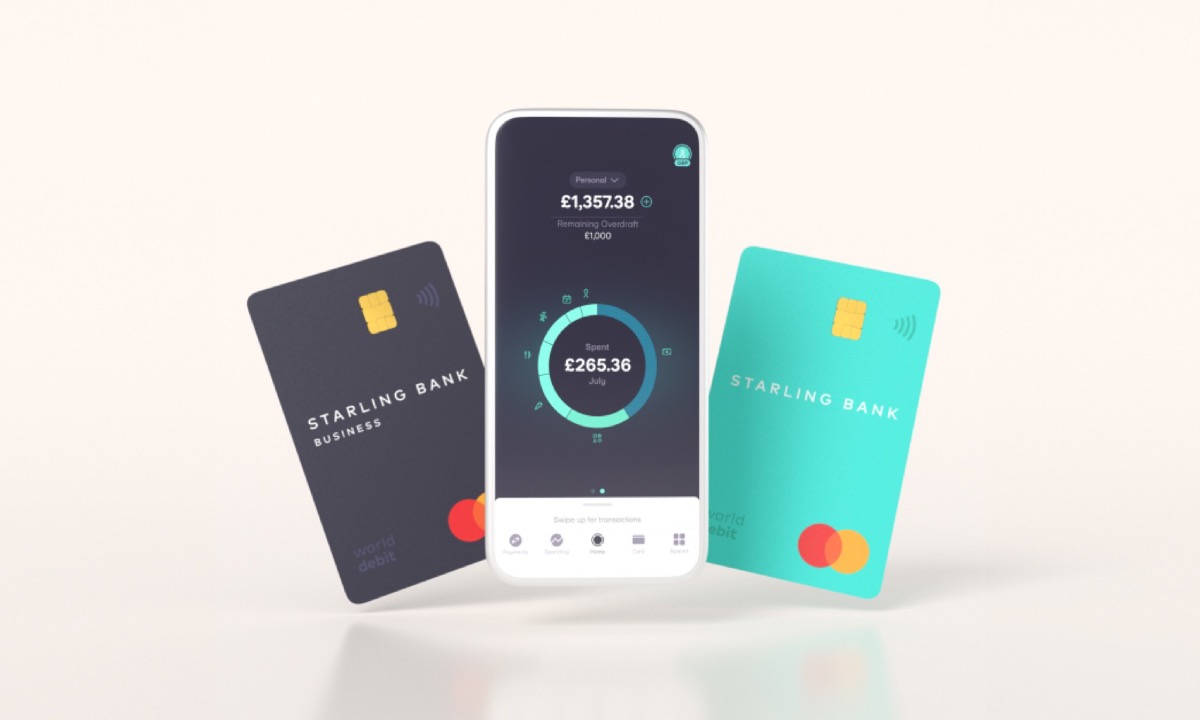 Top marks: Starling switched the most SME customers as part of the BCR’s Incentivised Switching Scheme 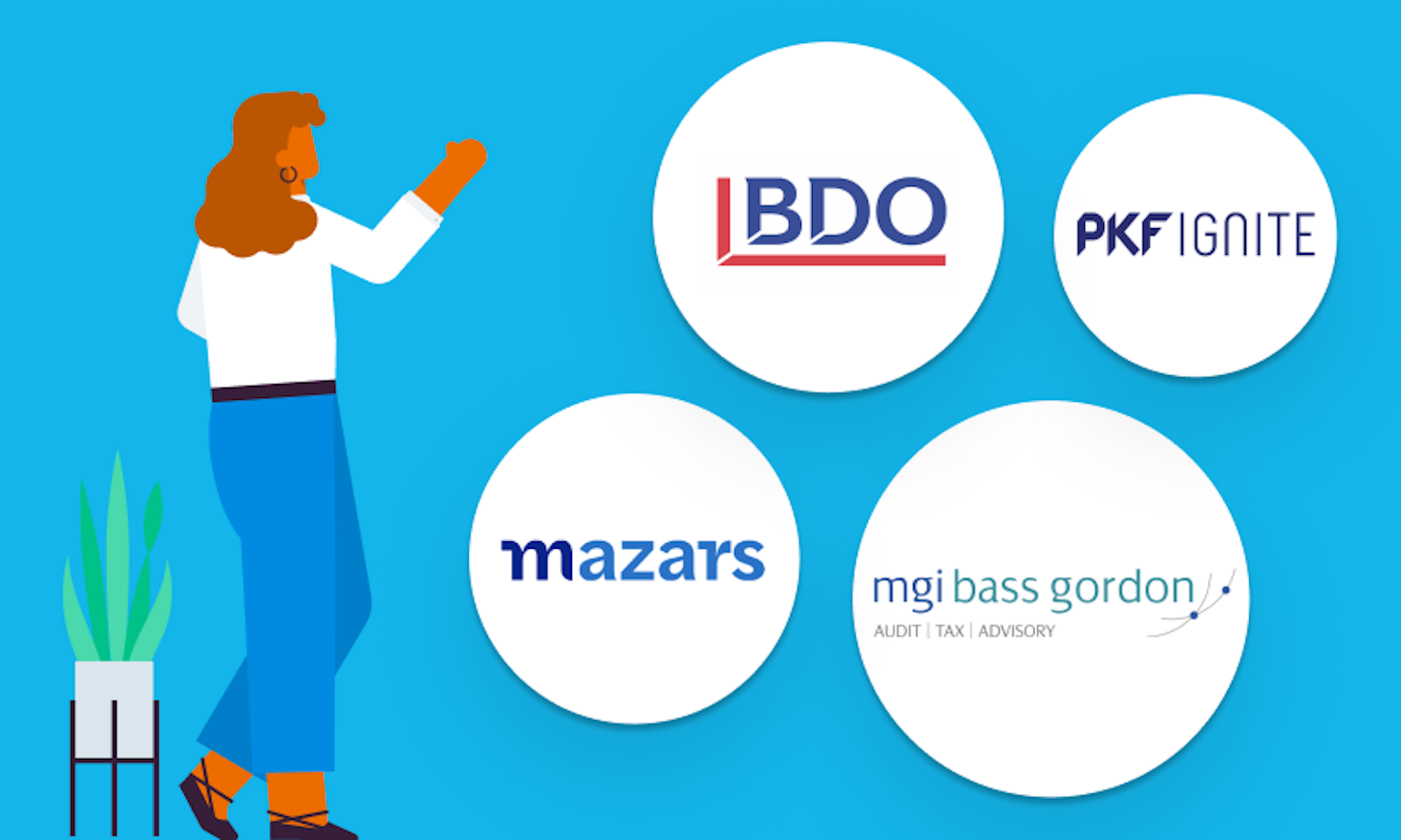