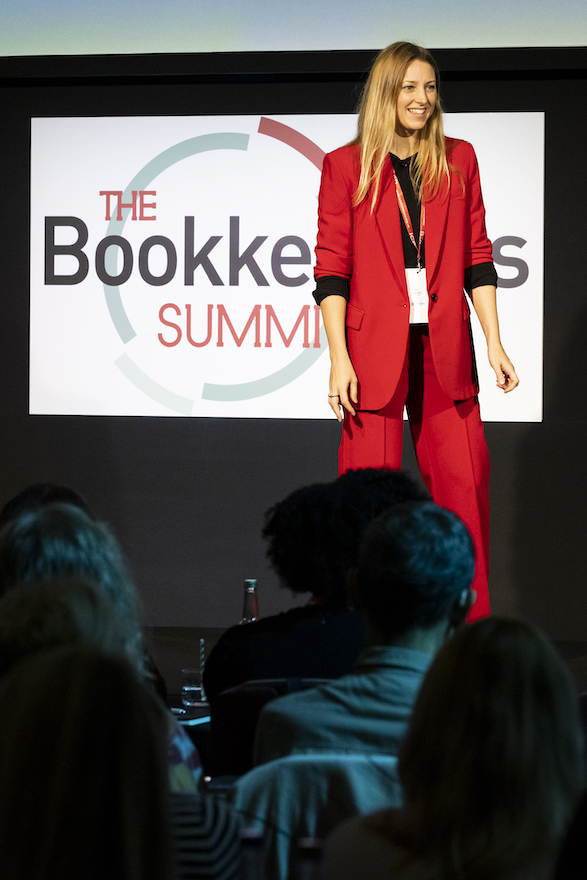 ICB is delighted to announce Ami Copeland, currently Director of Communications, has been appointed CEO with immediate effect as June Carter steps down from the role.
This article originated from the Xero blog. The XU Hub is an independent news and media platform - for Xero users, by Xero users. Any content, imagery and associated links below are directly from Xero and not produced by the XU Hub.
You can find the original post here:
https://www.bookkeepers.org.uk/resources/news/general/icb-welcomes-new-ceo/a/9861

Ami, whose parents founded ICB in 1996, became an executive director in 2016. Her success in driving a member-centric culture within the organisation and defining a distinctive approach to ‘social CPD’ has seen ICB enhance its member offering over the last six years. Other significant achievements for ICB include launching the Bookkeepers Summit and developing it into the flagship event for the bookkeeping profession.

With a background in media broadcasting and commercial branding, Ami has led ICB’s Marketing, Communications and Partnerships function for the past five years. She is committed to continuing to raise the profile of bookkeepers and of ICB, and to maintaining the quality and status of membership whilst expanding the organisation’s reach.

Ami said: “I look forward to working with our passionate UK team, and our sister bodies and representatives around the world to continue to grow ICB's membership, impact and influence."

With Ami at the helm, ICB will strengthen its commitment to diversity and inclusion, fostering a supportive and welcoming community that is a force for good. ICB will also focus on upscaling its digital capability to deliver flexible learning and collaboration opportunities for professional bookkeepers.

"We are here to support our members to develop the technical skills, ethical mindset, business intelligence and network necessary for success as the role of the bookkeeper expands and evolves into the future, " says Ami.

To find out more about ICB
Visit their website 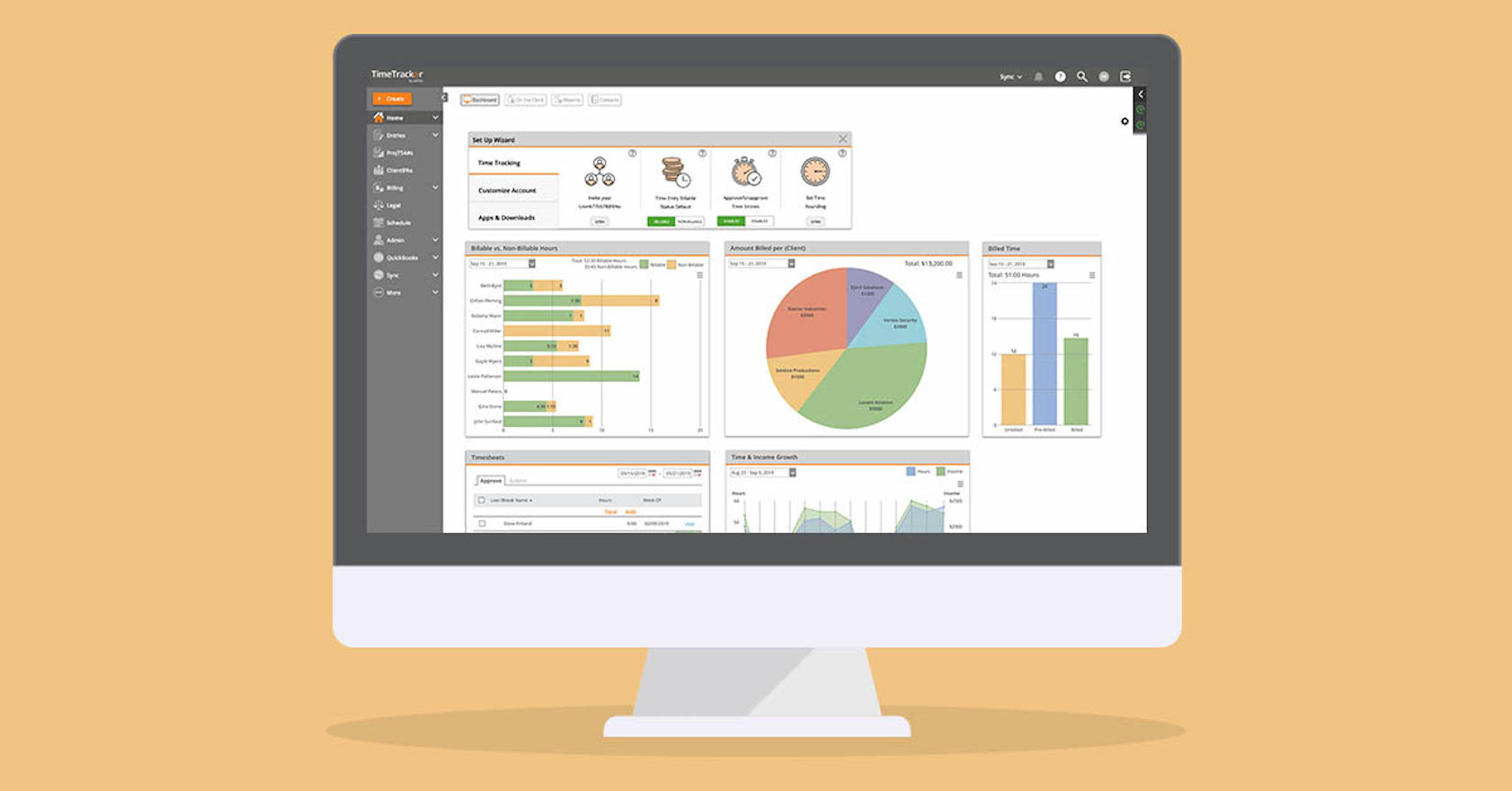 Time Tracker by eBillity has a brand new look! 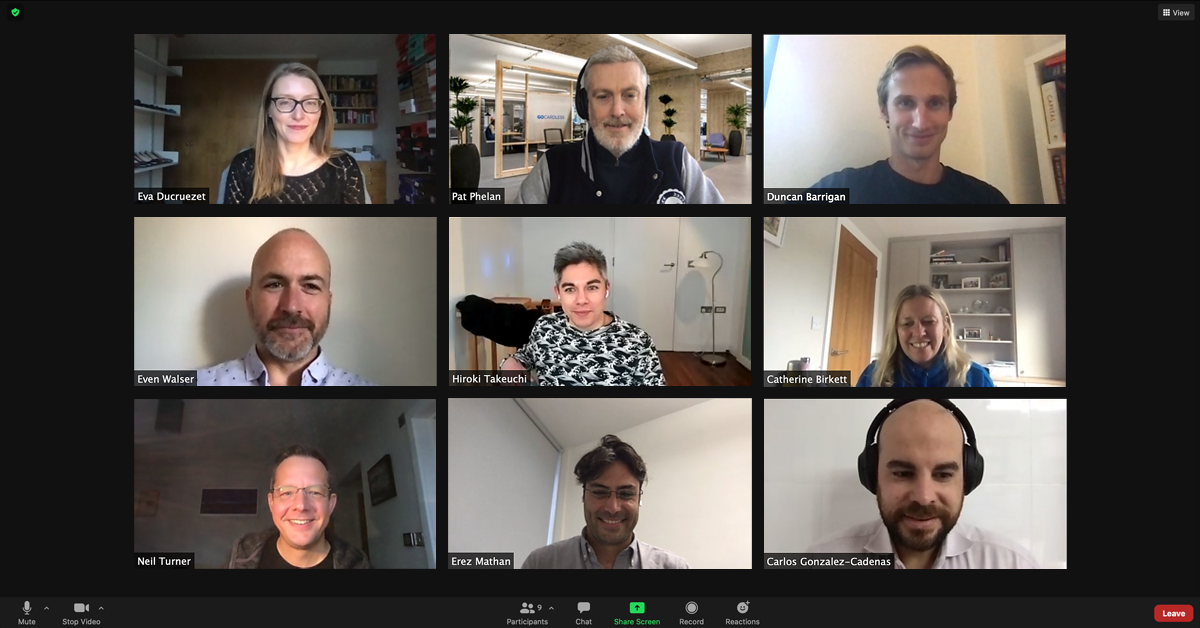