Overall, 43% of invoices from UK companies to businesses in these countries were paid late in 2019, a significant increase from 2018 when 30% were paid late. The analysis suggests that businesses typically agree 45-day payment terms from completion of work or delivery of goods. However, invoices were actually settled 17.6 days beyond these payment terms in 2019, an increase from 2018 when the delay was 16.2 days.

Business owner Nick Hynes, CEO and Co-founder of digital agency Somo commented: “I’ve set up and operated several businesses across the world over the years. Doing business around the world is hectic and fascinating but is always different, in every country. You need to go in with your eyes wide open.

It’s important to be aware that not every country is as commercial and secure as the UK. It can be like standing in a warm shower and suddenly being dunked in ice cold water, shocking and unexpected. It is important to be prepared for those inevitable financial shocks.”

Rest of the world vs UK companies

Bilal Mahmood, External Relations Director at MarketFinance, commented: “The US-China trade war and Brexit uncertainty in 2019 haven’t helped to create a harmonius global trading environment for UK businesses. Indeed, it’s quite possible we’ve lost ground as negotiaters on the world stage. An impression which has seeded its way to industry.”

“These insights will be valuable to UK businesses who are selling their goods and services abroad. It will help them plan their cash flow and working capital needs. 2020 will be a pivotal year as the Government negotiates new trade deals globally. Business owners will be hoping for swift and favourable arrangements as they plan for growth and look for new markets to launch into.

In the meantime, there are ways for businesses to fight back against the negative impact of late payments, from having frank discussions with debtors that continuously fail to adhere to agreed payment terms, to imposing sanctions on those debtors, or seeking out invoice finance facilities to bridge the gap.”

1 Analysis conducted in February 2020 reviewed 11,348 invoices sent by UK SMEs to companies in different countries between 2013 and 2019.

2 Top ten countries (listed in order, as % of total UK export): United States, Germany, Netherlands, France, Ireland, China, Switzerland, Belgium, Italy and Spain.The Pink Book. Detailed annual statistics on the geographical breakdown of the current account including trade in goods and services, primary and secondary income and transactions with Europe and the US.

To learn more about Market Finance
Visit our website 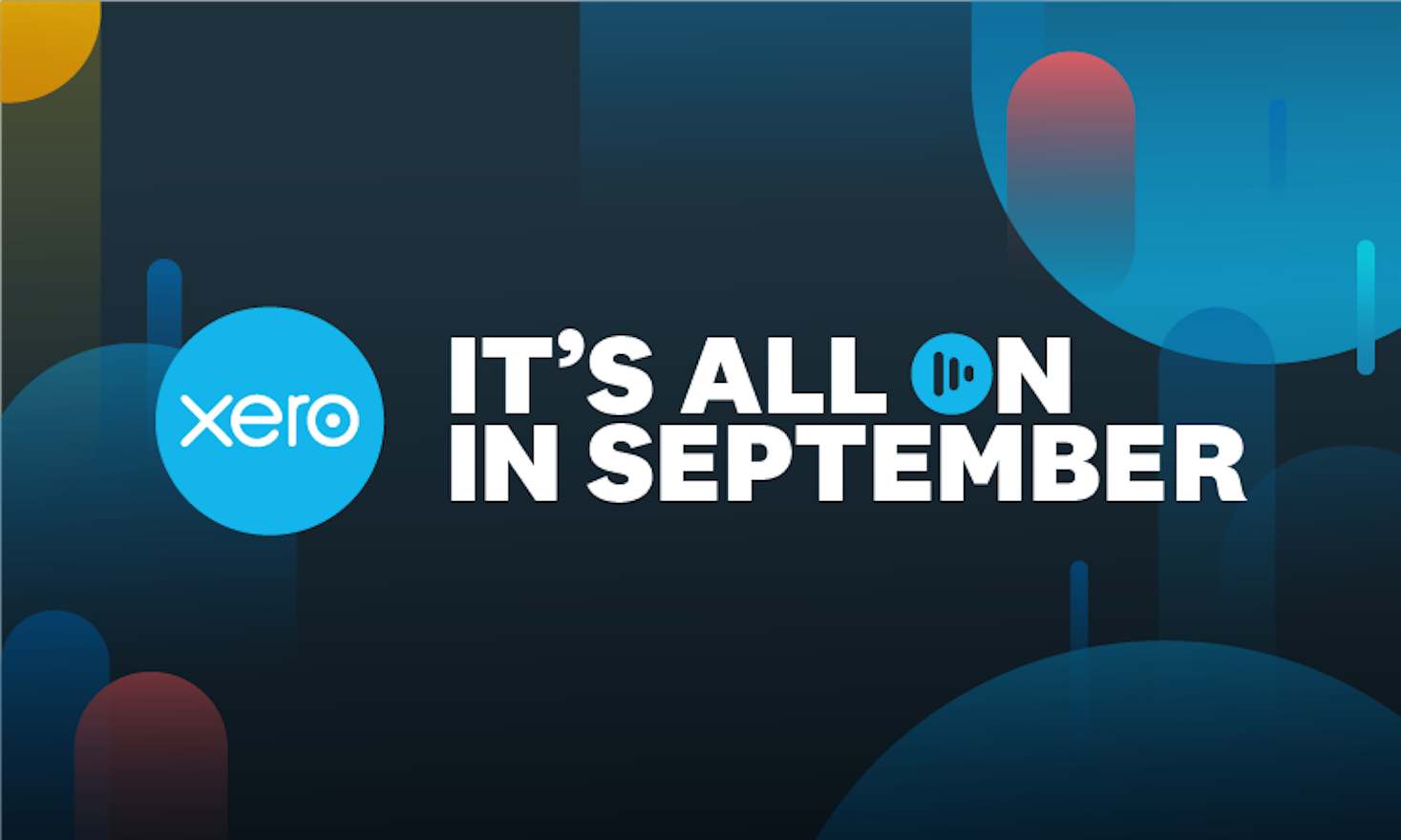 Xero On Air: A sneak peek of what’s coming to a screen near you 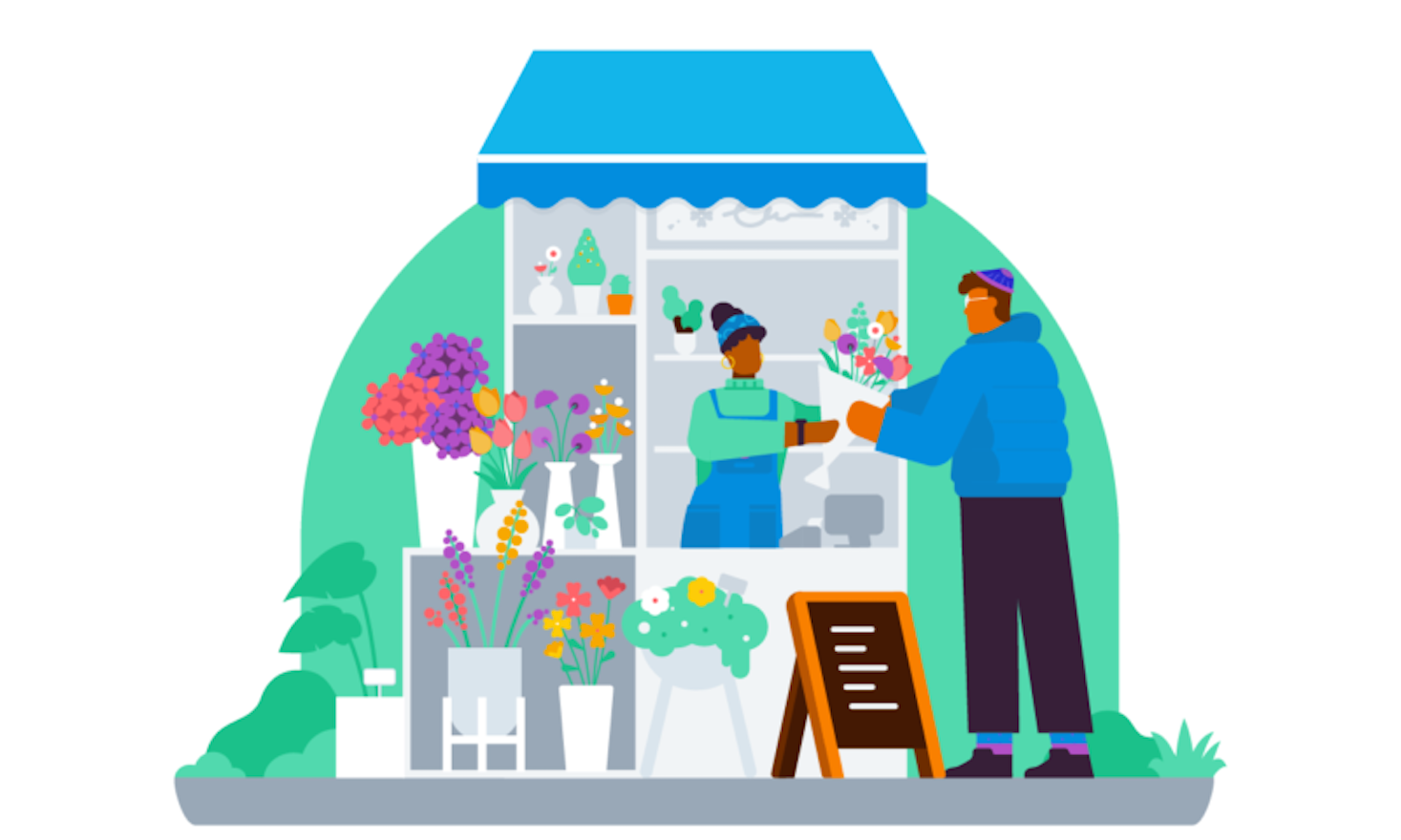 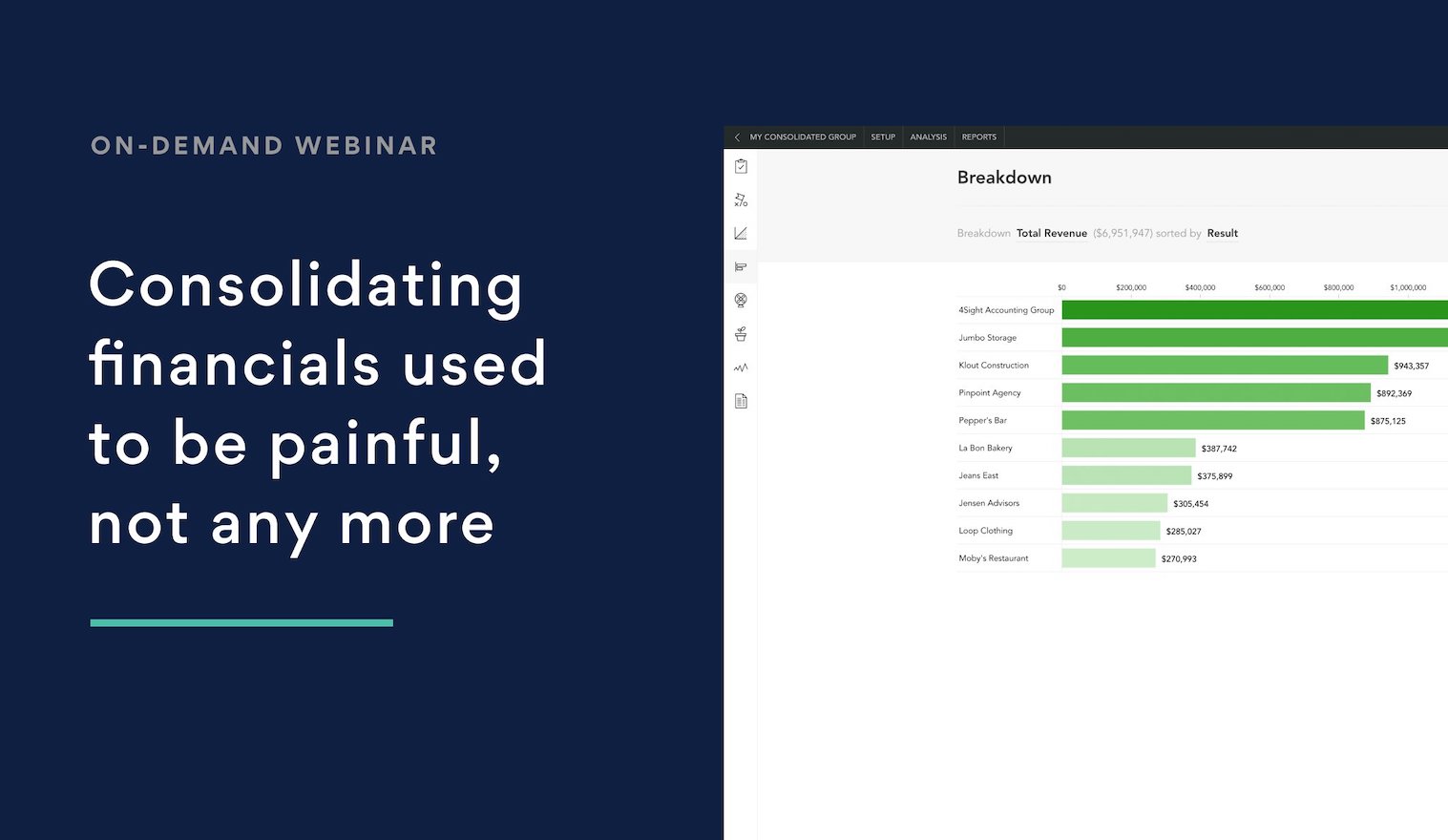 Consolidating financials used to be painful, not any more