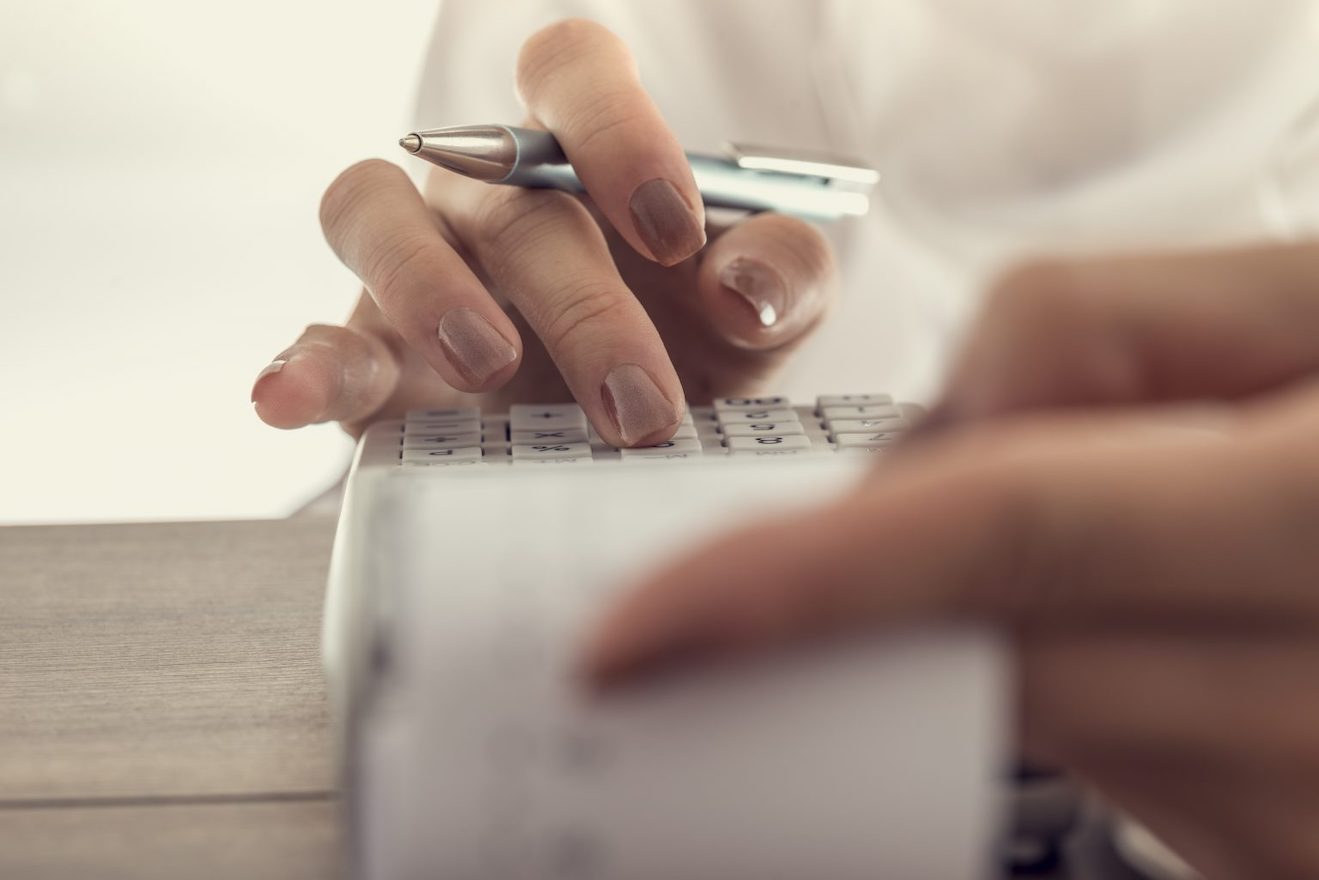 The Public Accounts Committee (PAC) has opened an inquiry into the UK’s management of £155 billion of tax relief.
This article originated from the Xero blog. The XU Hub is an independent news and media platform - for Xero users, by Xero users. Any content, imagery and associated links below are directly from Xero and not produced by the XU Hub.
You can find the original post here:

The inquiry follows the February publication of a National Audit Office (NAO) report that identified over 300 such tax interventions, totalling £155 billion per year.

The NAO raised concerns about the effectiveness of management of tax expenditures by the Treasury and HMRC.

It found that there is no formal framework governing the administration or oversight of tax expenditures.

The NAO said that although the Treasury and HMRC have begun steps to increase their oversight of tax expenditures and more actively consider their value for money, these will not be enough on their own to address concerns.

Commenting on the inquiry, John Cullinane, Tax Policy Director at the Chartered Institute of Taxation, said:

‘We greatly welcome the PAC taking up this important issue.

‘Governance of tax reliefs in the UK is not systematic or proportionate to their value or the risks they carry. There is a mismatch between the significant effort in government and to an extent Parliament that rightly goes into new tax measures, and the relative lack of attention to how effective those measures prove over time. This is particularly the case with tax expenditures.

‘Unless HMRC and the Treasury actively monitor the use and impact of tax reliefs, and act promptly to analyse increases in their costs, we cannot assume that these reliefs will be value for money.’

To find out more about AccountancyManager
Visit our website 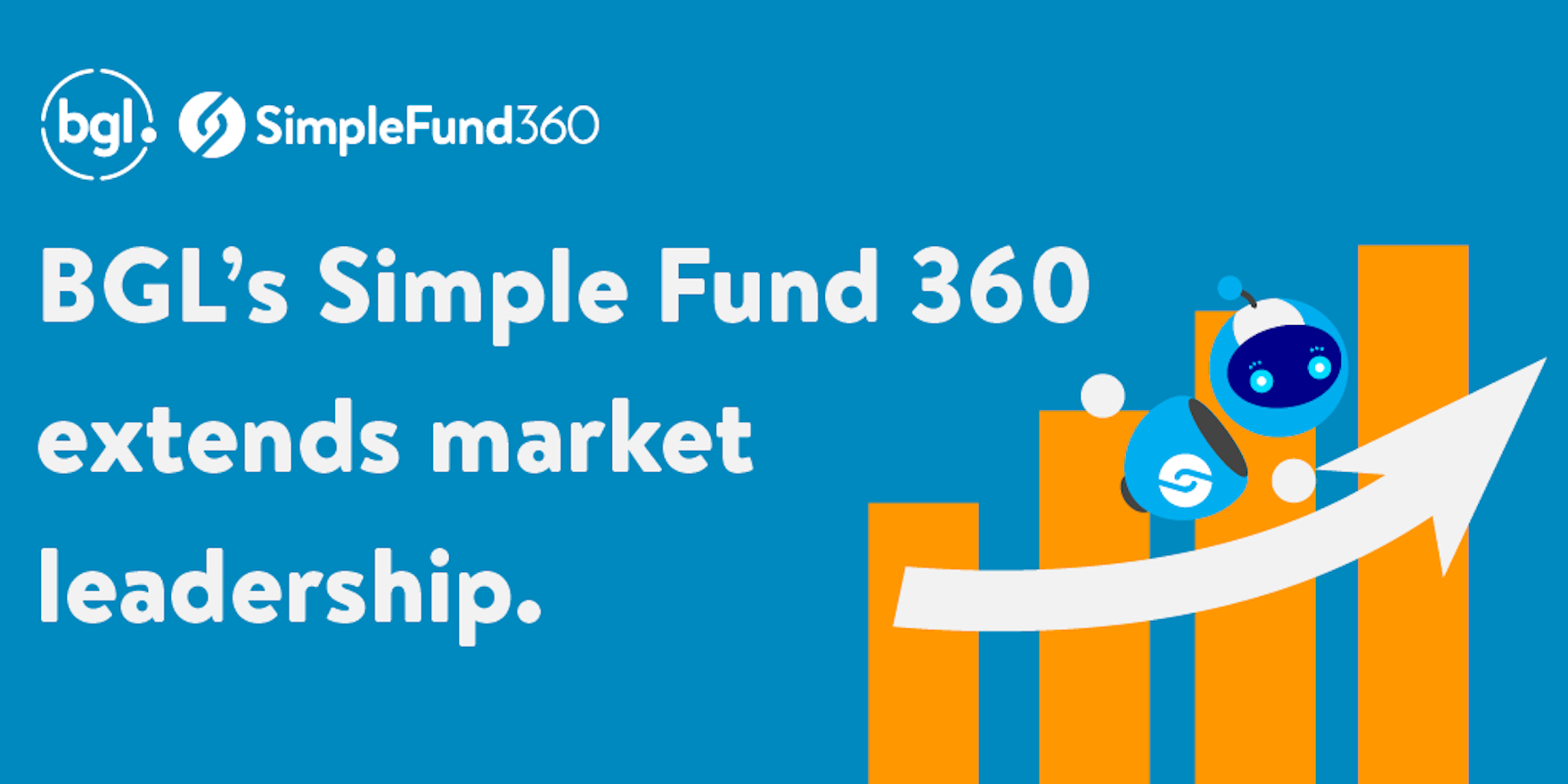 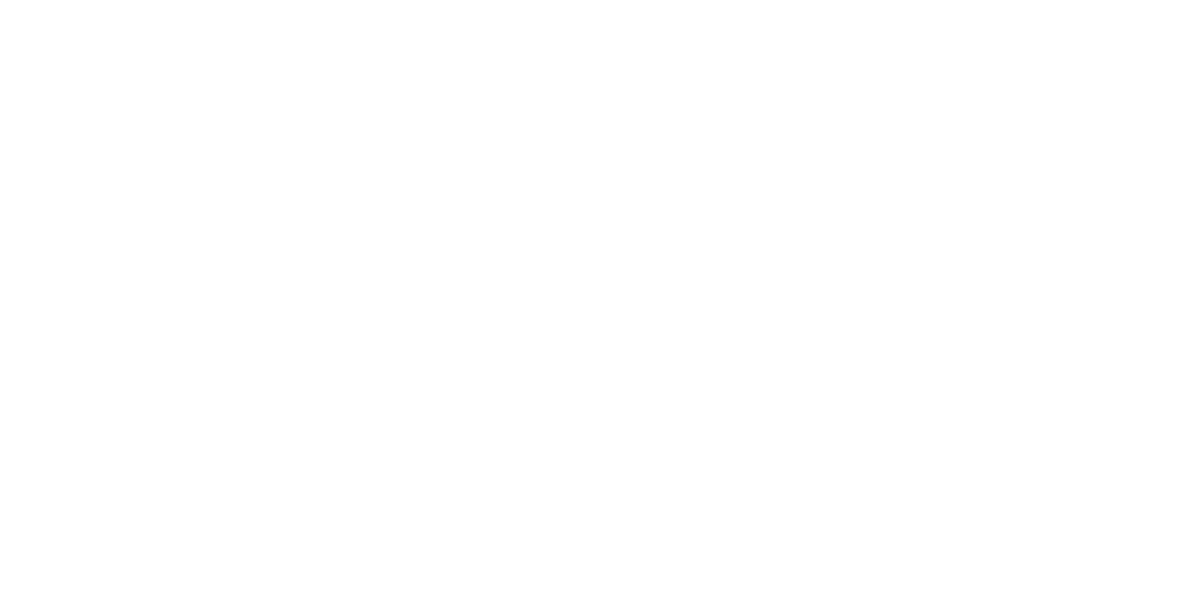 Triumph over adversity: in sport; in life; and in business