This article originated from the Xero blog. The XU Hub is an independent news and media platform - for Xero users, by Xero users. Any content, imagery and associated links below are directly from Xero and not produced by the XU Hub.
You can find the original post here:
https://www.revolut.com/news/revolut_tops_25_million_retail_customers_as_global_expansion_continues/

Revolut, the global financial super app, has surpassed 25 million retail customers worldwide, and is now processing over 330 million transactions a month. The company celebrates the milestone as it continues its global expansion into several new markets.

Launched in the UK in 2015, Revolut offers money transfer and exchange. Today, over 25 million of its retail customers around the world use dozens of innovative Revolut products including peer-to-peer payments, Saving Vaults, <18 accounts, Stays for holiday booking, and Trading.

Revolut has expanded its presence further in the US this year, where it has over half a million retail users and now employs over 150 people in North America. On top of that, Revolut is expanding into several new markets across LATAM, Asia and the Middle East. In the last year, Revolut has achieved the following:

Revolut is also launching a streamlined version of its app, ‘Revolut Lite’ in several countries across Latin America, SouthEast Asia and the Middle East in coming months. Lite users will be able to transfer money cross-border instantly and for free.

Launched in 2017, Revolut Business has developed more than 20 products designed to empower businesses looking to more effectively manage finances and has processed more than £110bn in transactions for its business customers to date.

Nikolay Storonsky, Chief Executive Officer, commented: “Revolut’s growth continues at pace. We have continued to build out our unique product offering across the globe, expanding into new markets with new customers. Topping 25 million customers in just over seven years is a fantastic achievement for the company. We can’t wait to bring our product to many more in the weeks and months ahead.”

André Silva, Head of International Expansion, commented: “Our mission is to unlock the power of a borderless economy, for everyone, by bringing the world’s first financial super app to all corners of the globe. This year we have made important steps in achieving this, building our teams on the ground in India, Mexico and Brazil. We are planning our next exciting launch, New Zealand, a country we have been hoping to bring Revolut to for some time, and we look forward to announcing more in the near future.” 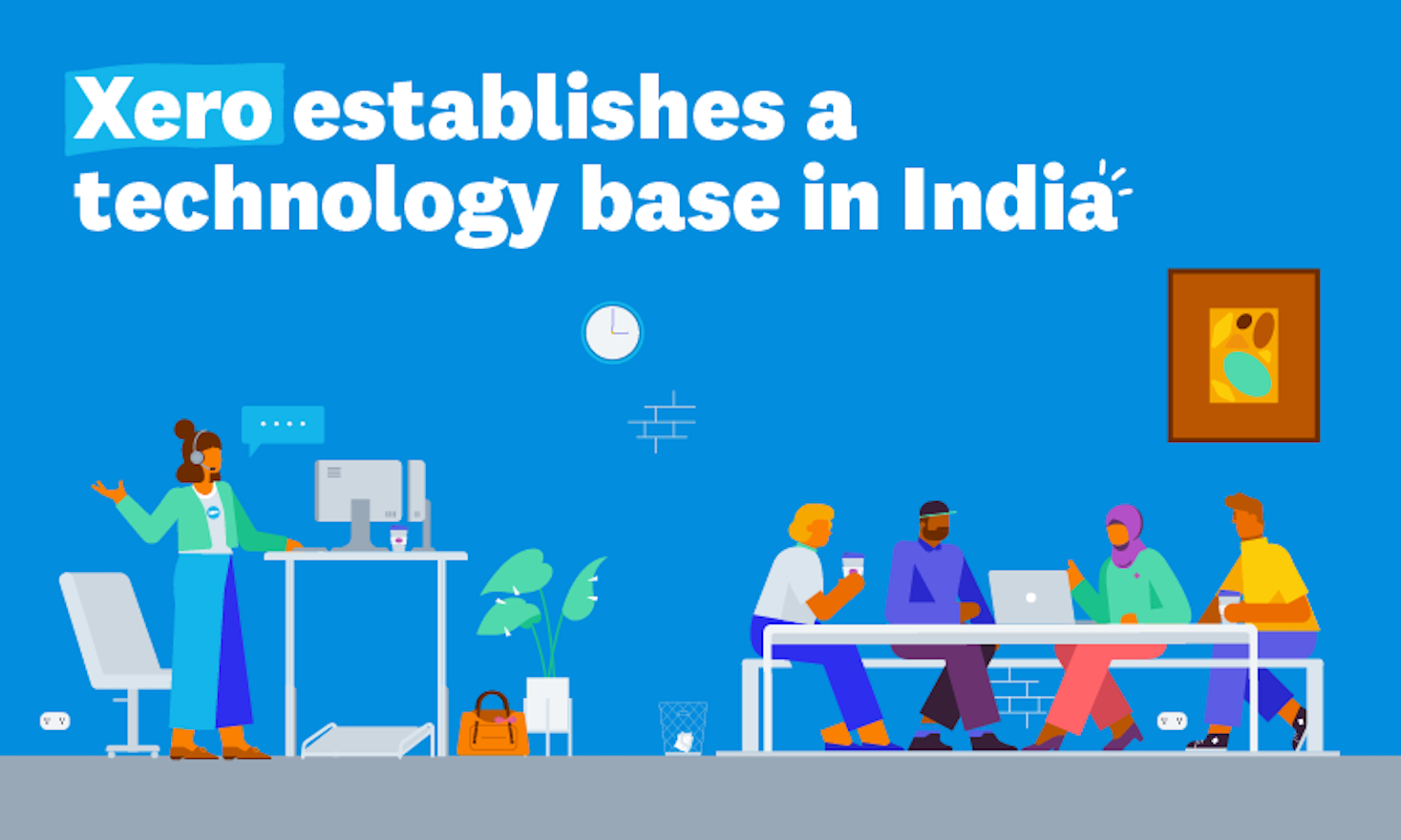 Xero establishes a technology base in India