Revolut welcomes back its Poppy cards, after raising £100,000 to support the Royal British Legion’s Poppy Appeal

This article originated from the Xero blog. The XU Hub is an independent news and media platform - for Xero users, by Xero users. Any content, imagery and associated links below are directly from Xero and not produced by the XU Hub.
You can find the original post here:
https://www.revolut.com/news/revolut_welcomes_back_its_poppy_cards_after_raising_100_000_to_support_the_royal_british_legion_s_poppy_appeal/

Revolut, the global financial superapp with more than 20 million customers worldwide, and more than five million retail customers in the UK, has released its Poppy card in partnership with the Royal British Legion and Visa. The card provides Revolut’s UK customers with a unique way to show their support for the RBL’s Poppy Appeal.

This year the Royal British Legion is recognising the extraordinary service of our Armed Forces community and how they risk everything to protect you, despite having never met you. Taking part in the Poppy Appeal shows the whole Armed Forces community that you care, and the donations that Revolut customers make to the RBL helps the charity continue its vital work providing support to veterans, current serving and personnel and their families.

The RBL provides support across the board - from expert advice and guidance to recovery, through to transitioning to civilian life. The charity is there for the Armed Forces community throughout their lives, whenever they need it, providing a lifeline for serving personnel, veterans and their families, supporting them in the face of hardships, injuries and bereavements.

The card, which is made from recycled materials, prominently features the Royal British Legion’s red poppy on a white background with red trim. The red poppy is a symbol of both Remembrance and hope for a peaceful future, and the card is a way to show your support for the RBL all year round.

The Revolut and Royal British Legion partnership, which began during the pandemic, gives Revolut customers an opportunity to support the Armed Forces community and each time they spend they can automatically round up their card transactions to the nearest pound and instantly donate the difference.

Revolut users are also able to make regular recurring payments or one-off donations. 100% of each donation goes directly to the charity and the service is completely free for the Royal British Legion.

Revolut donations allow customers to give what they want, when they want, directly to good causes. Revolut has partnered with some of the world’s leading charities across human rights, wildlife protection and pollution prevention to help reinvent the way people donate to good causes, from WWF and Save the Children to ILGA-Europe and of course, the Royal British Legion.

Adam Gagen, Revolut Global Head of Public Affairs, said: “With the help of our customers, we’re proud to continue supporting the work of the Royal British Legion. We know our customers will be delighted by the return of our Poppy Card, enabling them to instantly support the Poppy Appeal through donations.

The return of the Poppy card comes as we celebrate a total of £20m in customer donations to a variety of charitable causes through our Donations feature. We hope to continue to increase awareness of these admirable causes, and that our customers continue their generosity this year.”

Ben France, head of Corporate Partnerships at the Royal British Legion, said “We are continuing to find new and innovative ways to enable people to donate to the Royal British Legion, and our partnership with Revolut and Visa does just that. The money raised by Revolut customers will help us provide life-changing support to members of the Armed Forces community, and we are pleased to see the partnership go from strength to strength.”

Mandy Lamb, Managing Director, UK&I, Visa said: “We’re proud to be supporting Revolut’s Poppy Card campaign again this year, to help boost donations to the Royal British Legion. We’re also delighted that our Team Visa athletes can lend their voices to shine a spotlight on this important cause and help raise even more donations for the RBL.”

To learn more about Revolut
Visit our blog 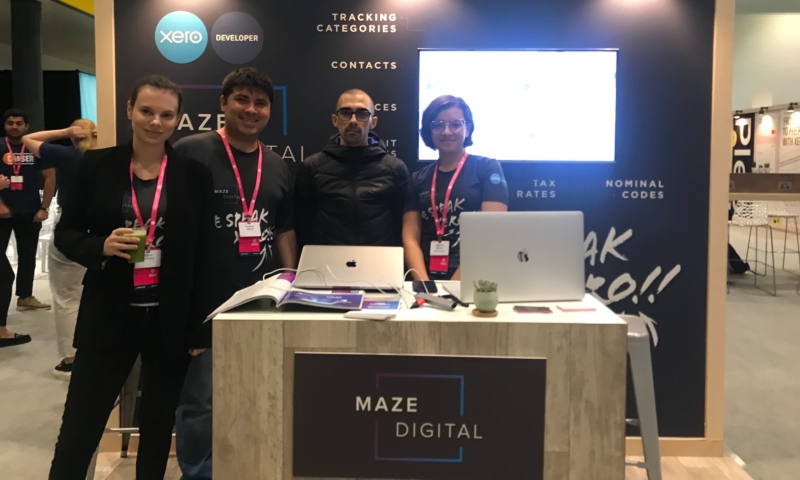