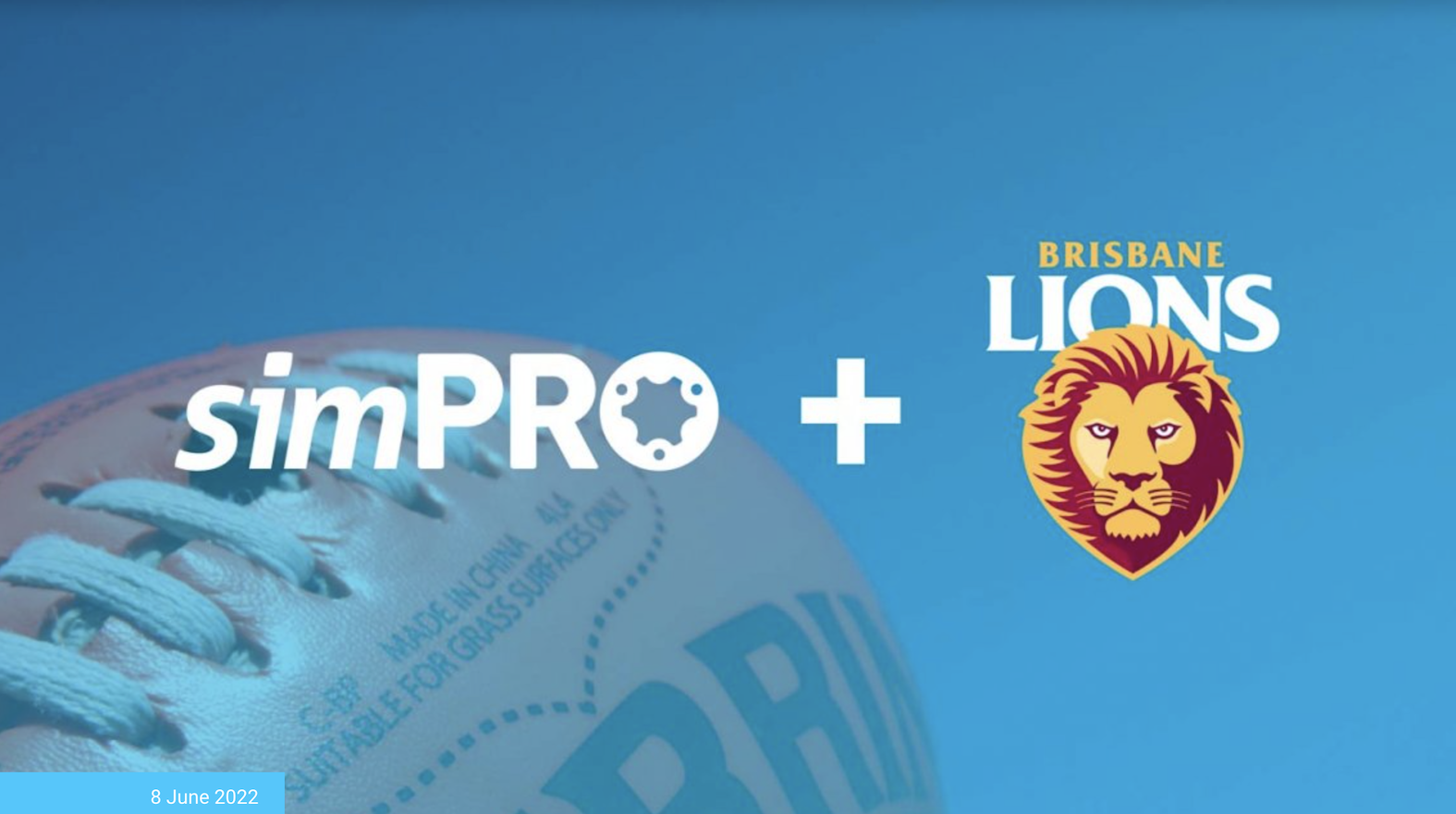 This article originated from the Xero blog. The XU Hub is an independent news and media platform - for Xero users, by Xero users. Any content, imagery and associated links below are directly from Xero and not produced by the XU Hub.
You can find the original post here:
https://www.simprogroup.com/uk/blog/simpro-announces-partnership-with-the-brisbane-lions

simPRO, a leader in software-as-a-service (SaaS) solutions for the trades industry, today announced it will become an Official Partner of the Brisbane Lions. The two organisations came together on the basis of their shared values, Queensland roots and strong links to community.

“We’re thrilled to be an Official Partner of the Brisbane Lions,” said Sean Diljore, simPRO CEO “As a Brisbane born and bred company, it is important for us to align with, and support, other strong Brisbane brands. The Lions share many of the same values that guide our company so we consider this partnership a great match. We’re looking forward to supporting the Lions as they continue their incredible 2022 season.”

“It’s fantastic to see a progressive, Queensland brand like simPRO partnering with our Club,” Swann said. “The Brisbane Lions continue to focus on innovation at the heart of everything we do and partnering with brands like simPRO allows us to continue to work with people who share the same appetite for continual improvement and growth.”

The Brisbane Lions were formed on 4 July, 1996, when the AFL approved a merger between the Brisbane Bears and the Fitzroy Lions. The club was officially launched on 1 November 1996 and joined the national competition in 1997. It was the first union of two clubs in VFL/AFL history - the perfect combination of an emerging force, full of youthful enthusiasm and energy, with a proud foundation club, overloaded with history and tradition.

They were a foundation team in the AFL Women's competition in 2017 and have featured in three grand finals in that time, winning the premiership in 2021.

Off the field, 2022 saw the Lions break their membership record for the second year in a row, reaching 40,453 members to date.

In late 2022, the Lions will call Springfield, west of Brisbane home with the completion of Brighton Homes Arena. An $70 million Training and Administration Facility which includes the development of a high-performance training and support centre for both men’s and women’s teams with the specially designed equal facilities a first of their kind in Australia.

To find out more about simPRO
Visit our website 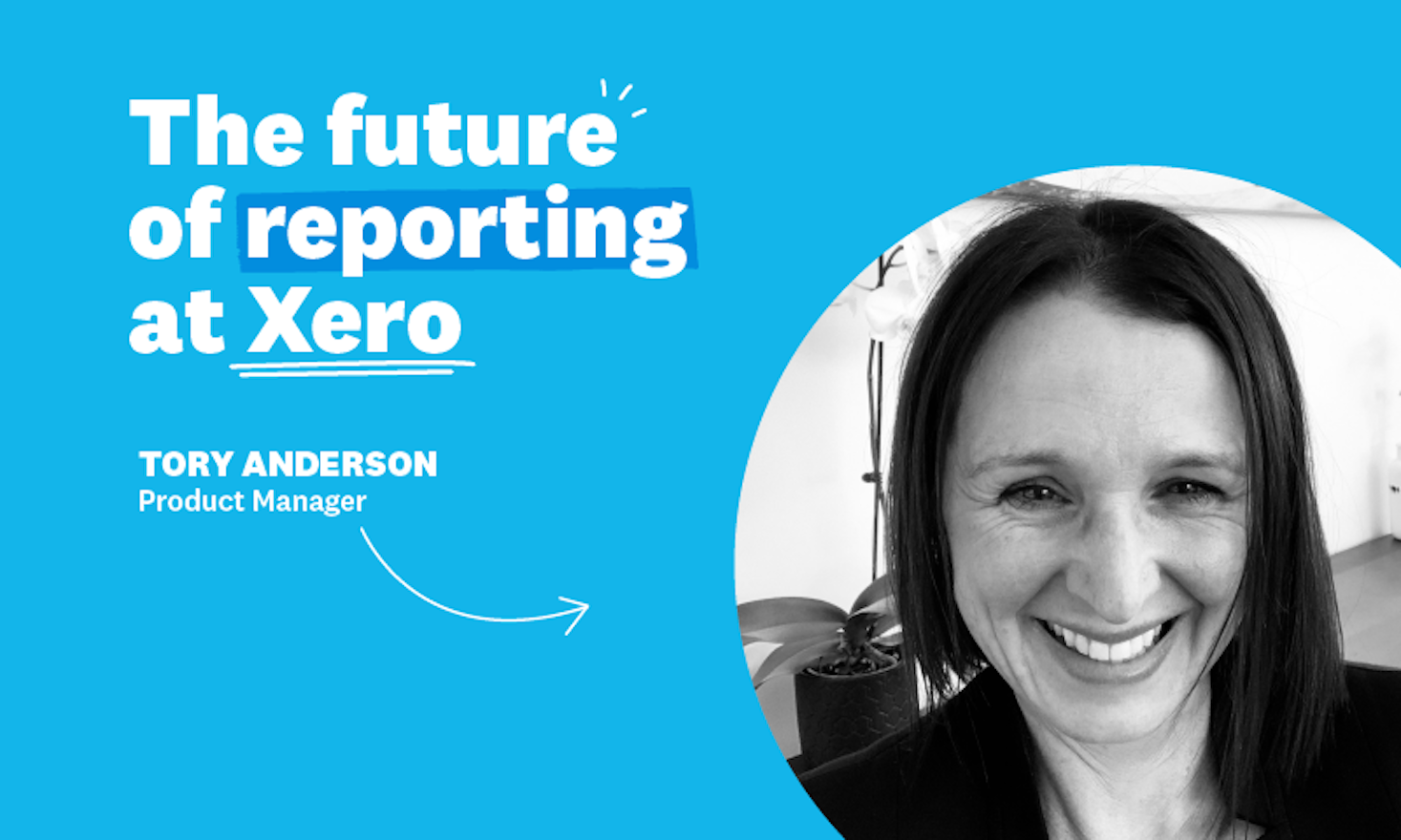 The future of reporting at Xero 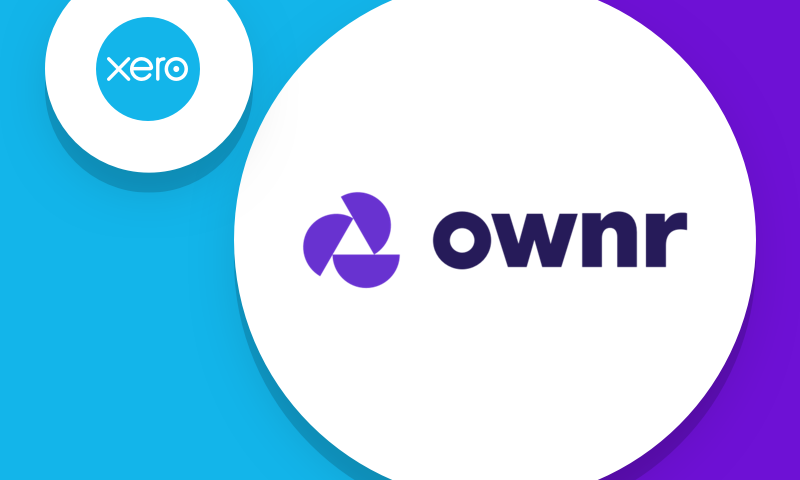 Xero and Ownr are working together to support entrepreneurs 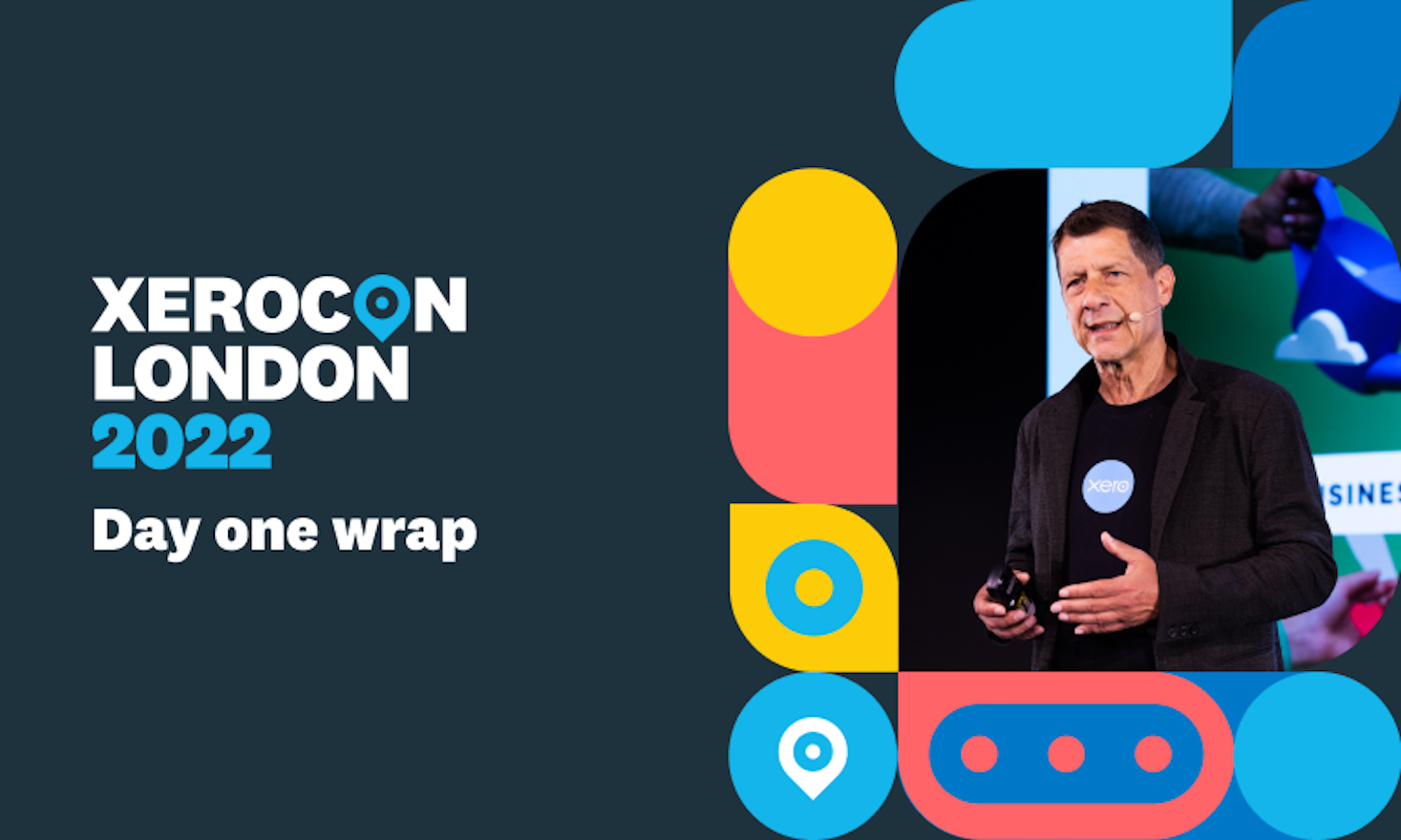