This article originated from the Xero blog. The XU Hub is an independent news and media platform - for Xero users, by Xero users. Any content, imagery and associated links below are directly from Xero and not produced by the XU Hub.
You can find the original post here:
https://www.starlingbank.com/news/starling-bank-grows-headcount-by-20-percent/

27 October 2022: Starling Bank has increased its headcount by 20% since the start of 2022 to more than 2,000 employees. The bank, which announced its first full year of profitability in July 2022, plans to swell its headcount by another 10% before the year end.

More than 1,000 employees are based at its Cardiff office, while 650 are based at its London office and 400 in Southampton. New hires have joined Starling’s engineering, financial crime, customer service and card operations teams, which the bank plans to grow further to support its 3 million+ customer accounts.

As part of its growth project, Starling has opened its new London office at The Fruit & Wool Exchange in London’s Spitalfields. It also houses Engine by Starling, the bank’s new Software-as-a-Service business.

Anne Boden, founder and CEO of Starling Bank said: “We’re a British Bank full of brilliant talent and we’re opening our doors to more hires as we continue in our mission to change banking for good.”

“Our new office is based in between the financial district of the city and London’s Silicon Roundabout - the perfect location for Starling, which stands apart from traditional banks and challenger banks and is firmly in a category of one.”

To learn more about Starling Bank
Visit our website 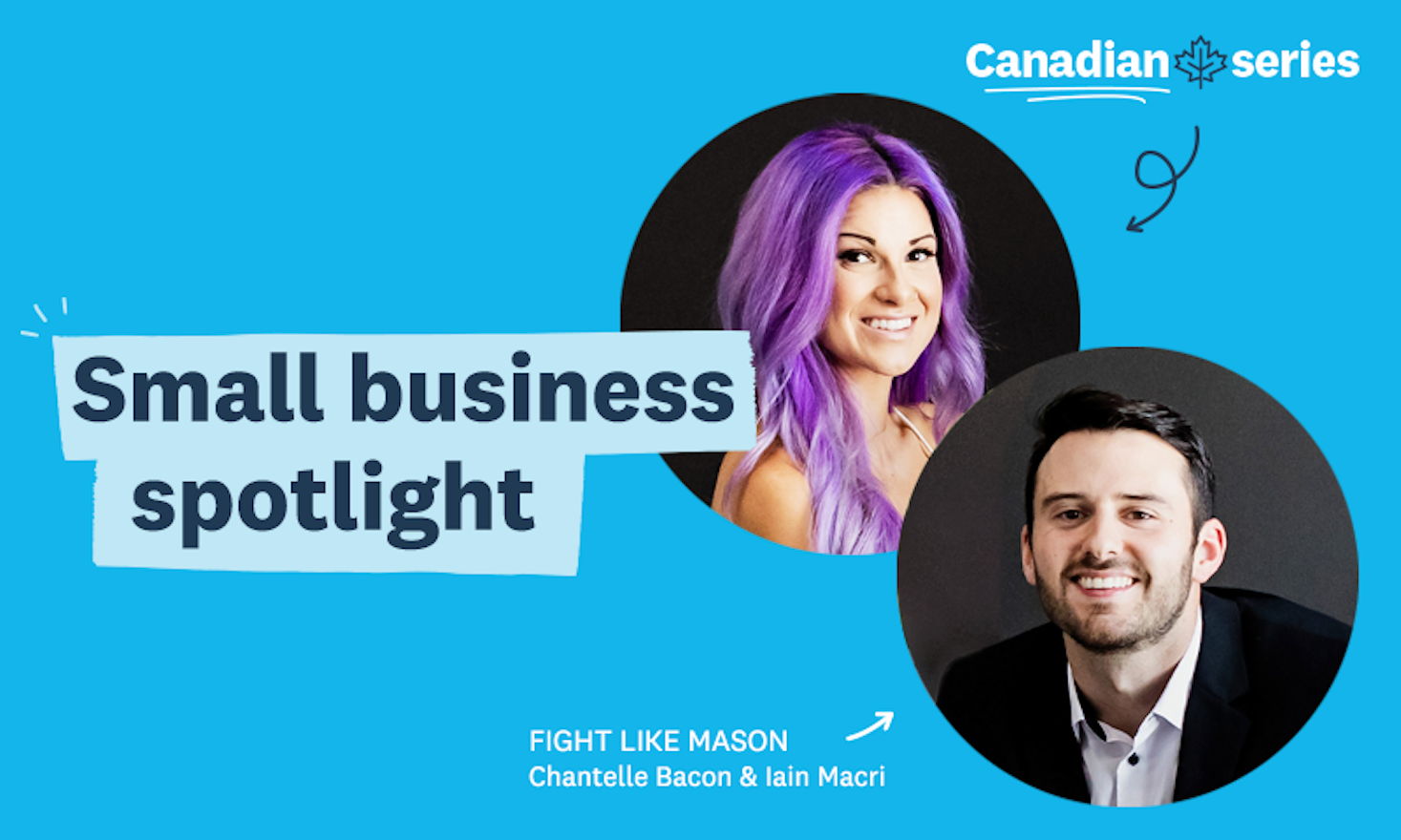 New in Calxa: KPIs as Rows in your Reports 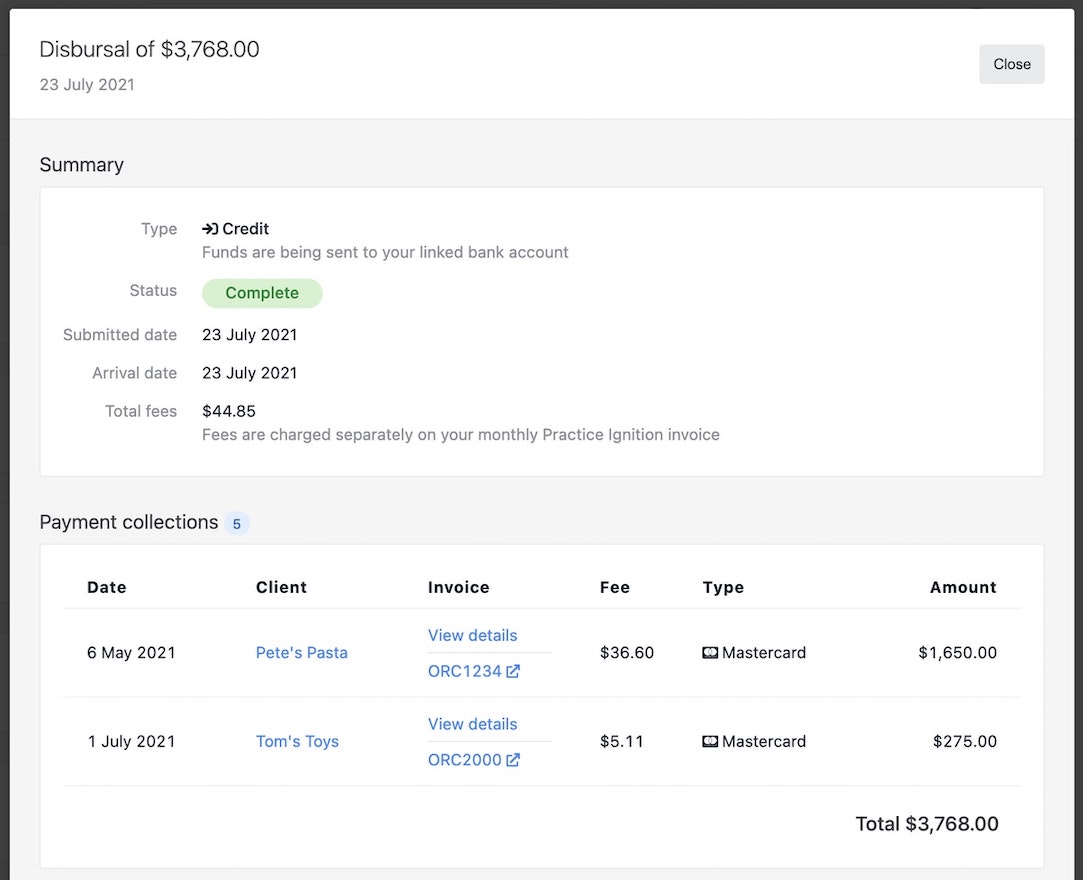 Staying up to date with payment disbursals is now easier