This article originated from the Xero blog. The XU Hub is an independent news and media platform - for Xero users, by Xero users. Any content, imagery and associated links below are directly from Xero and not produced by the XU Hub.
You can find the original post here:
https://www.starlingbank.com/news/starling-inspires-small-businesses-to-switch-in-new-campaign/

The campaign, created for Starling Bank by Wonderhood Studios, is the second under Starling’s new platform ‘Here to Change’ - this time with a focus on business banking. Spanning TV and video on demand, the campaign sets out to deliver on Starling’s mission to expand its 7% share of the UK SME market. The new adverts reinforce Starling’s leading business banking proposition and key product benefits. These include zero monthly fees, no charges for UK transfers, mobile app receipt capture for expenses and easy integration with accounting software.

The four 30-second TV spots - “Set Your Business Free” - which focus on promoting the feeling of freedom that Starling business banking offers, are directed by Cloé Bailly. Building on the theme in the personal banking campaign, both people and objects lift off the ground as if weightless.

As the featured business owner receives an alert from Starling on their mobile phone, different items in each business begin to levitate. Eventually, the business owner lifts off the ground too, experiencing the ease, freedom and comfort you get when you have Starling by your side.

Three of the spots focus on individual businesses - a dog groomer, a painter and an entrepreneur working in a coworking space - with the fourth execution featuring a medley of all three businesses.

Anne Boden, CEO at Starling Bank said: “When business owners see the campaign, we want them to feel inspired and enticed by the freedom that banking with Starling can bring them. From no fees to incomparable on-the-go business banking, we’re quietly confident we offer a lot more than the traditional banks.”

Sofie Saietz, Creative at Wonderhood Studios, said: “In our latest campaign for Starling, we wanted small business owners to feel the real sense of freedom you get when you are with or switching to Starling Bank.

Simone Weilborg, Creative at Wonderhood Studios, added: “It’s been a joy having Cloé on board to help us bring the scripts to life in a cinematic, distinctive way. It’s not every day you get to make dogs fly!”

The campaign launches on TV in early January during premiership football on Sky and must see movies and drama across Channel 4 and Sky properties. It is also supported by spots in Broadcaster video on demand (BVOD). The media planning and buying is handled by Electric Glue.

Starling is one of the UK’s leading digital banks; it has been named ‘Best British Bank’ for four years running by The British Bank Awards and is a Which? recommended provider. 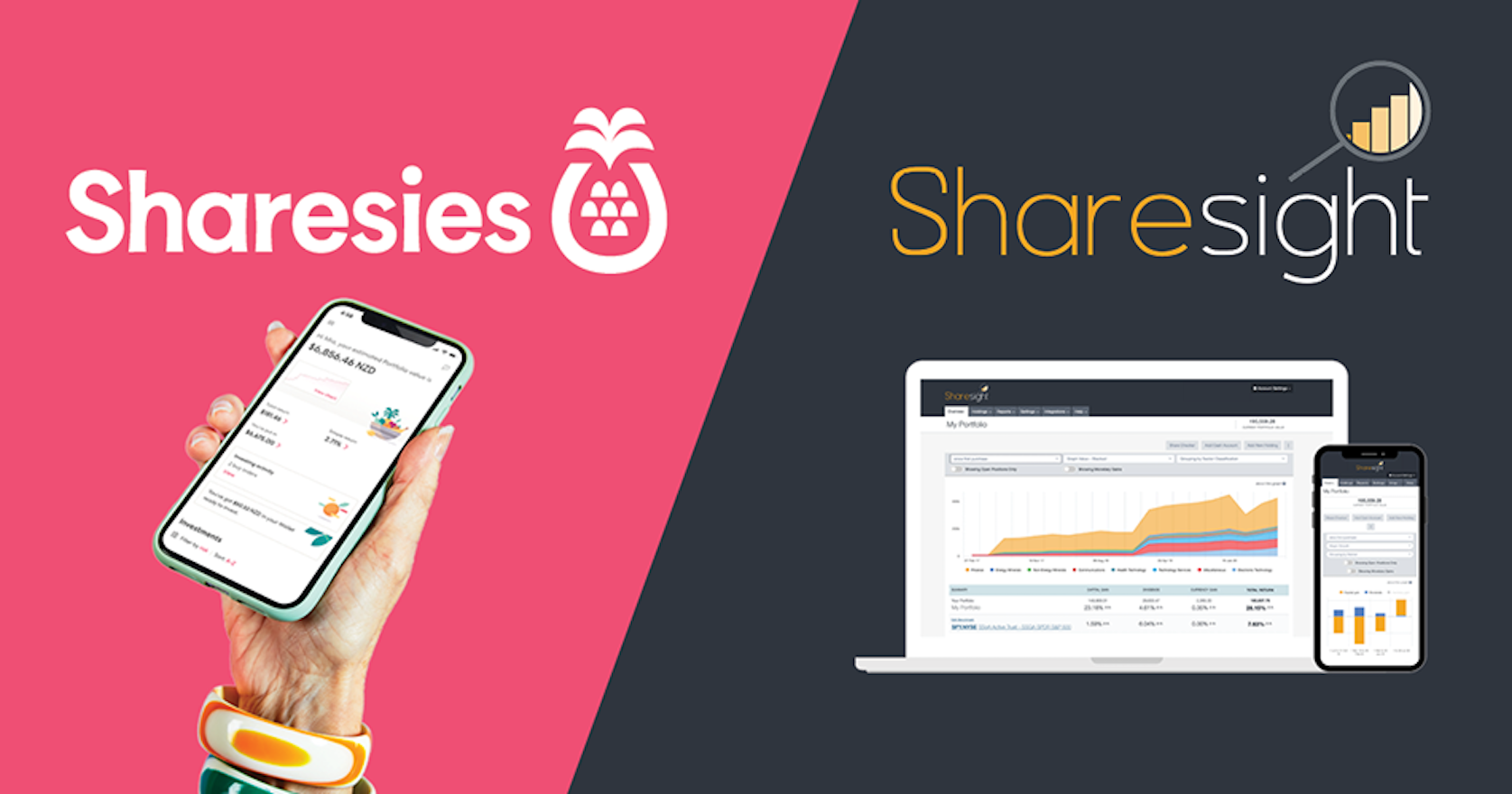 Sharesies investors can sync their trades directly to Sharesight 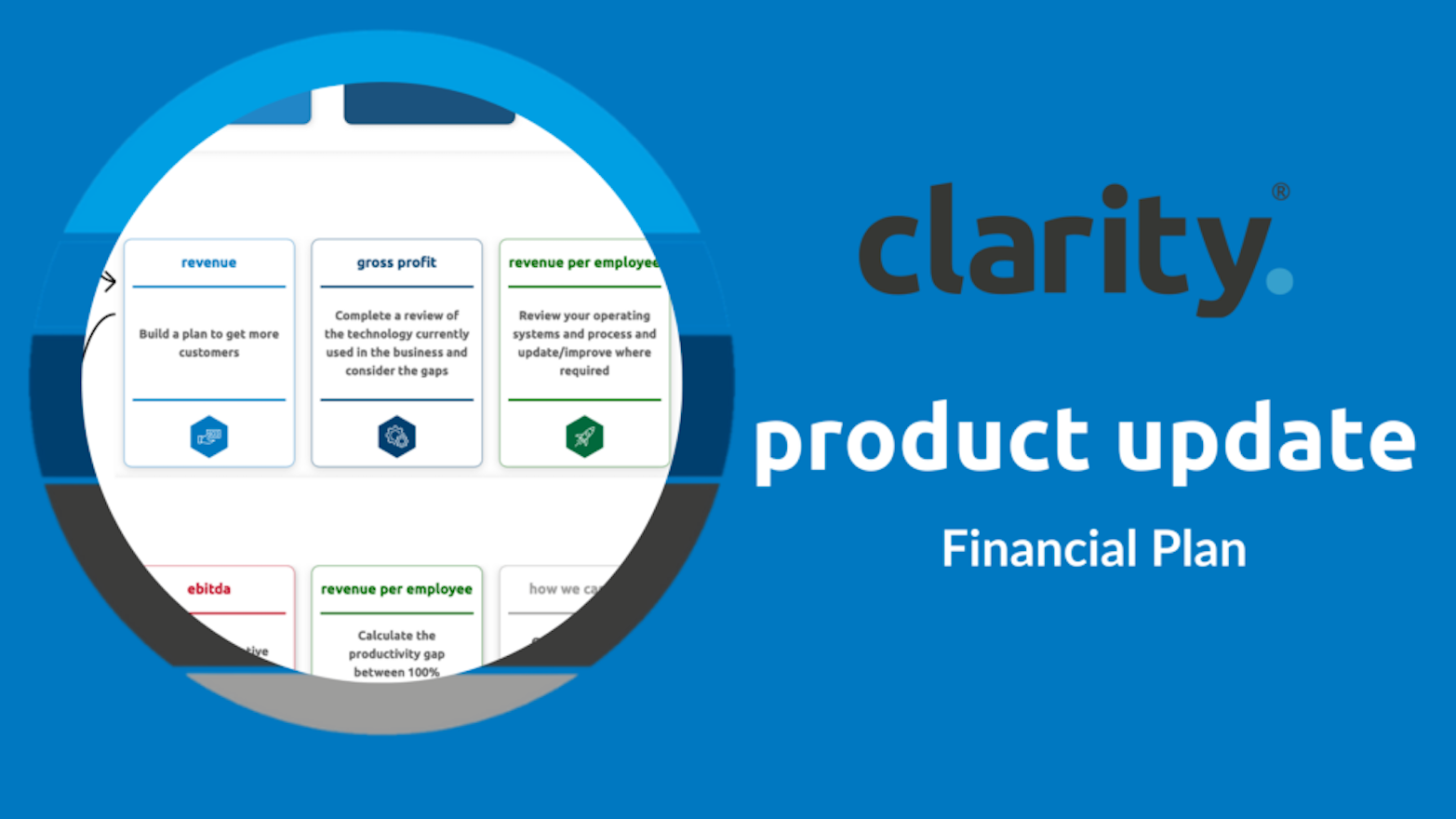