Starling’s previous financial year, to 31 March 2021, covered a 16 month period to reflect a change in the timing of the bank’s financial reporting.

In the three months following its latest accounts, Starling has continued to grow at pace and in June 2022 reports an annualised revenue run rate of £331.2 million driven by year on year lending growth of 72% to £4 billion.

Starling continues to build on the mortgage capability it gained through the acquisition of Fleet Mortgages in July 2021, with more than £2 billion of mortgages now on the balance sheet as at June 2022. This growth in lending has been funded by Starling’s growing deposit base, which increased by a further £600 million in just three months.

The pre-tax ROTE(1) for June 2022 is already best-in-class for a UK bank at 17.5%, compared to c.11% for the large high street banks and 16% for other specialist and mid-tier lenders. This is despite Starling holding a significant capital surplus above its regulatory minimum as a result of its most recent funding round.

Anne Boden, Founder and Chief Executive of Starling Bank, said: “With our first full year of profitability, we’ve placed ourselves firmly in a category of one. As an innovative digital bank with a sustainable business model and a strong balance sheet we are generating our own capital and we stand apart from both the old banks and other challengers.” 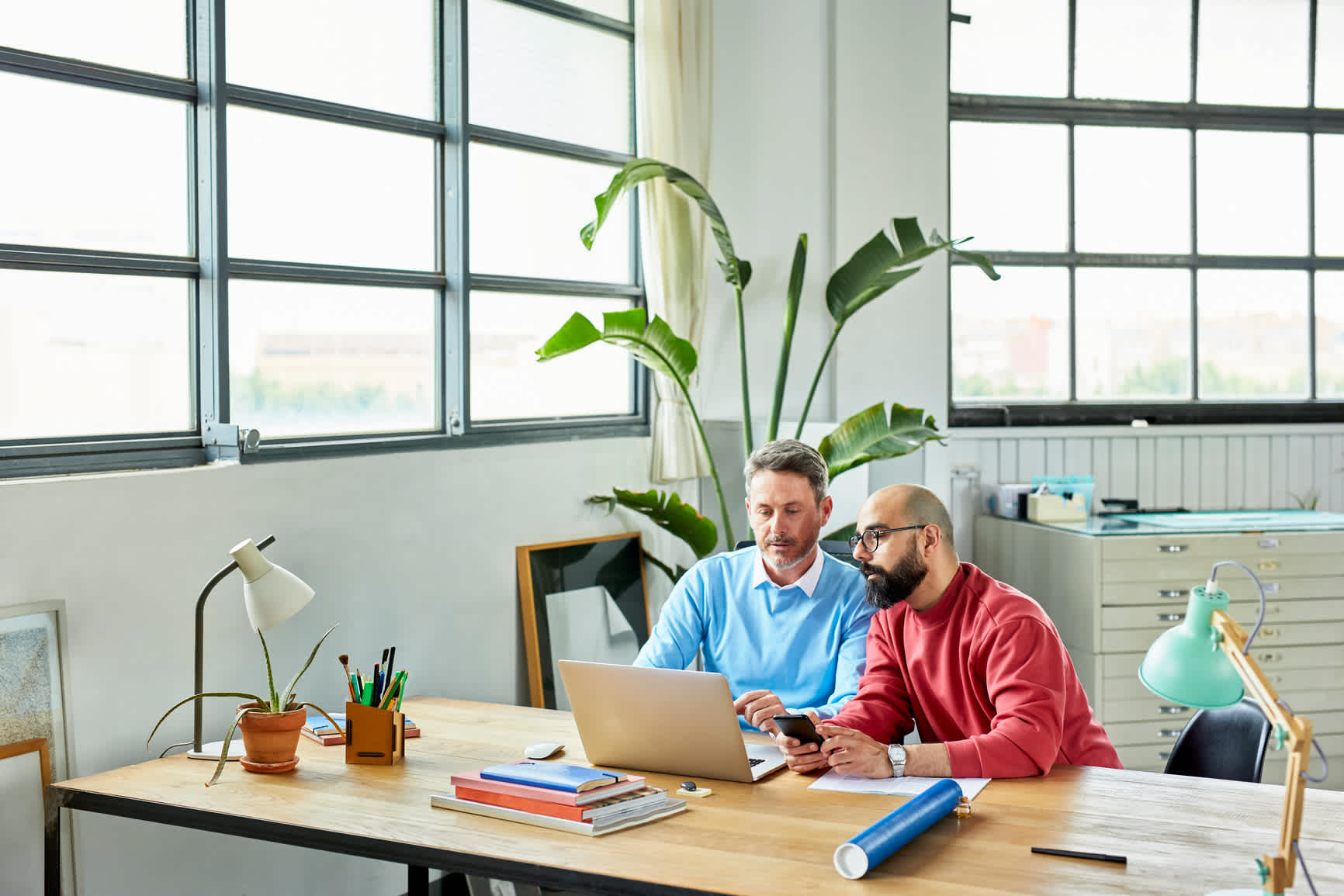 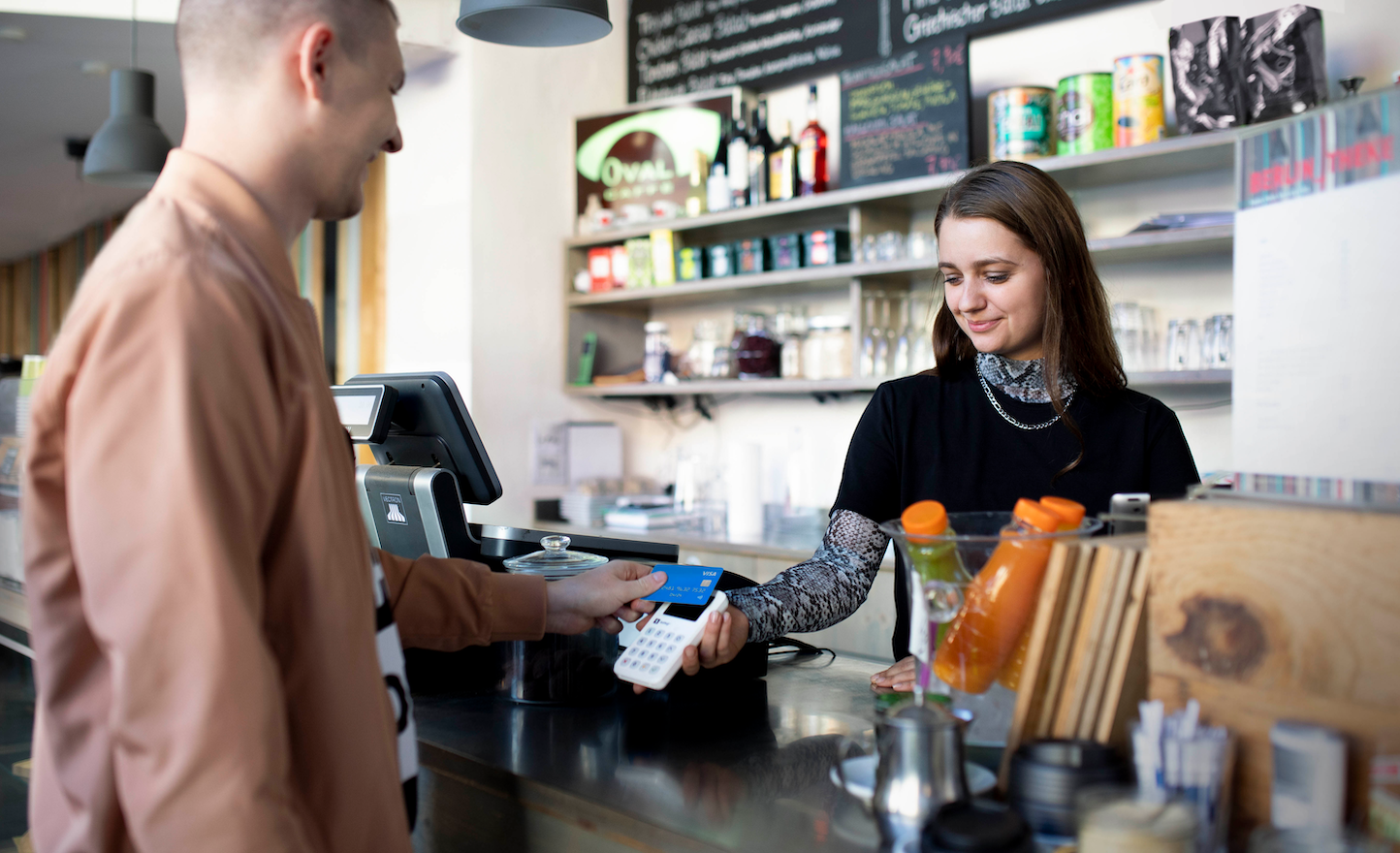 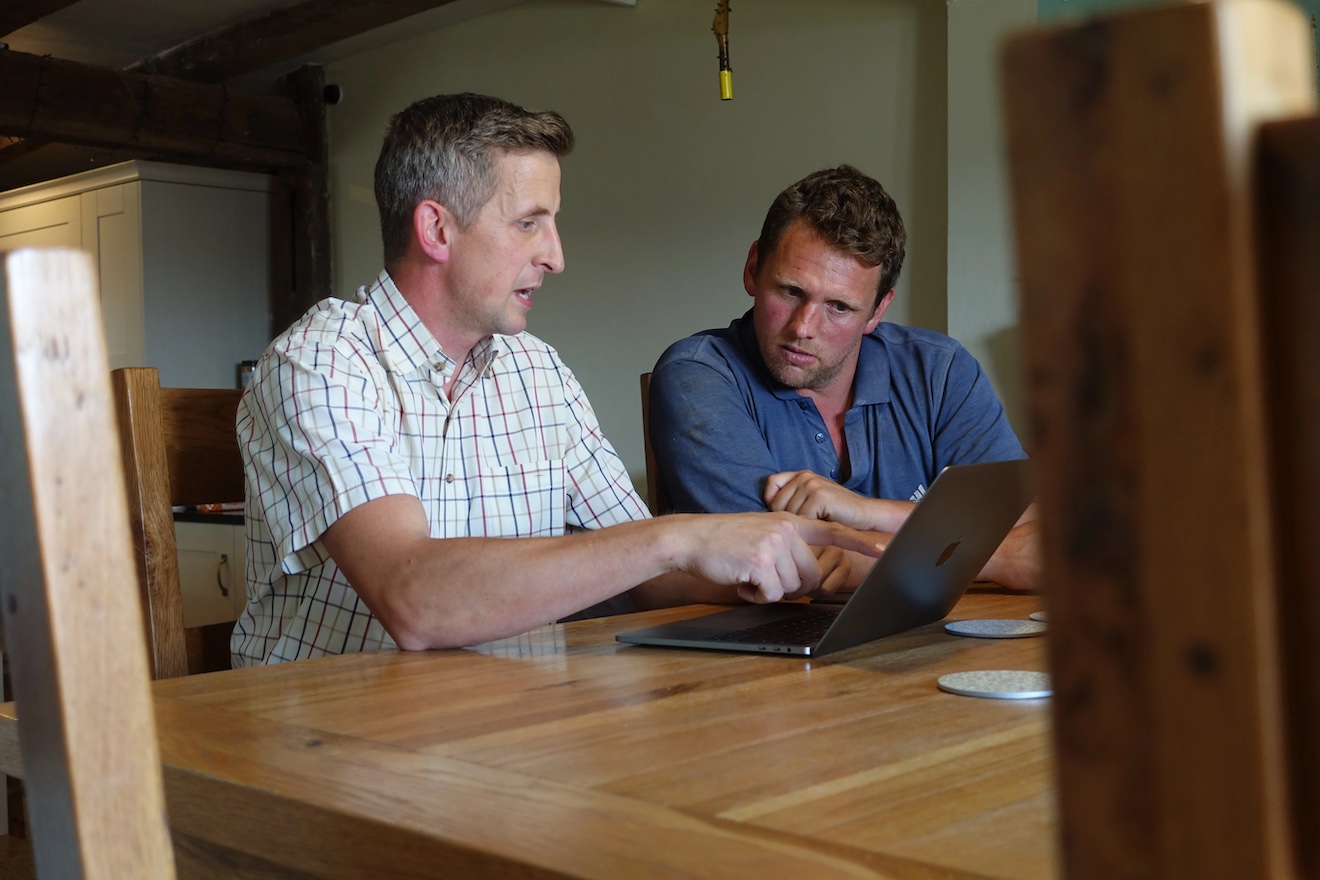