Starling releases a trading update for the quarter to 30 June 2021 and its report and accounts for the period ending 31 March 2021. The results demonstrate strong and responsible growth, continued profitability and a stable fixed cost base.
This article originated from the Xero blog. The XU Hub is an independent news and media platform - for Xero users, by Xero users. Any content, imagery and associated links below are directly from Xero and not produced by the XU Hub.
You can find the original post here:
https://www.starlingbank.com/news/starling-bank-revenue-rises-600-percent/

Starling’s 2021 annual report and accounts cover a period of 16 months, from 1 December 2019 to 31 March 2021. The bank changed its financial year-end from 30 November to 31 March, to help stakeholders better compare financial results on a quarterly basis. From 2022 onwards the report will cover a regular 12 month period ending on 31 March every year.

Results from Starling’s latest trading update show that revenue reached £42.8 million in the three months to the end of June 2021, Q1 of its current financial year, putting the bank’s annualised revenue run rate at more than £170 million.

Starling continues to add new accounts - at the rate of one every 34 seconds. As of 30 June 2021, Starling has more than 2.3 million open accounts; 1.8 million retail current accounts, 374,000 accounts for small and medium-sized enterprises (SMEs) and 126,000 euro and US dollar accounts.

As at 30 June 2021, its share of the UK small business banking market reached 6.3%, up from 3% a year earlier. Its deposits reached more than £3.9 billion for its SME customers and more than £2.8 billion for retail customers.

A typical SME customer in credit at Starling holds an average balance of £13,000+. For retail customers the figure stands at £2,000+.

Anne Boden, CEO of Starling, said: “Starling is pulling away from the rest of the Fintech pack. Now that we are profitable and growing responsibly, we’re gaining momentum, generating our own capital, and executing on our strategy to expand lending.”

To find out more about Starling
Visit our website 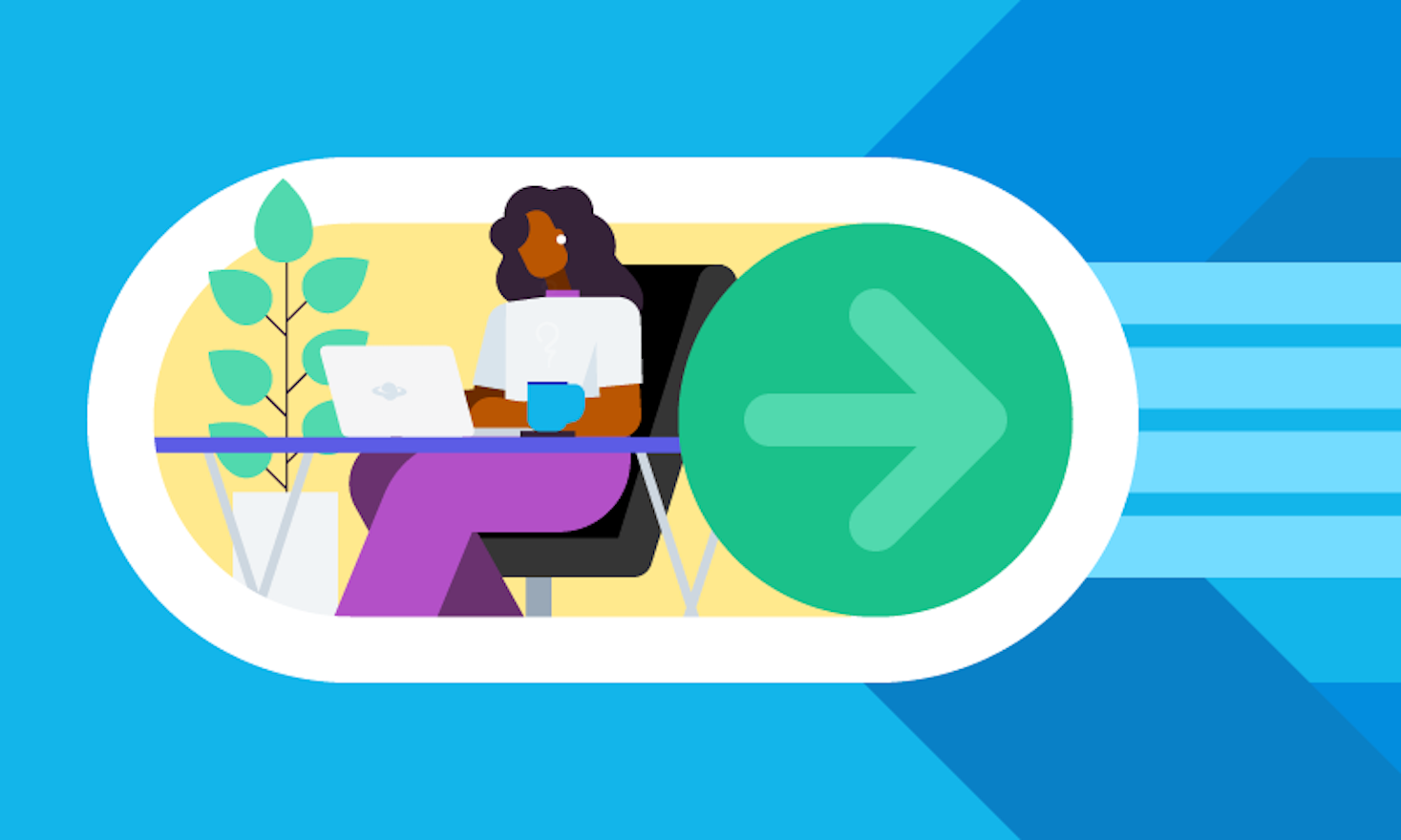 Why governments are accelerating the e-invoicing economy

A meeting of minds: How Xavier and Receipt Bank are levelling the financial playing field ﻿ 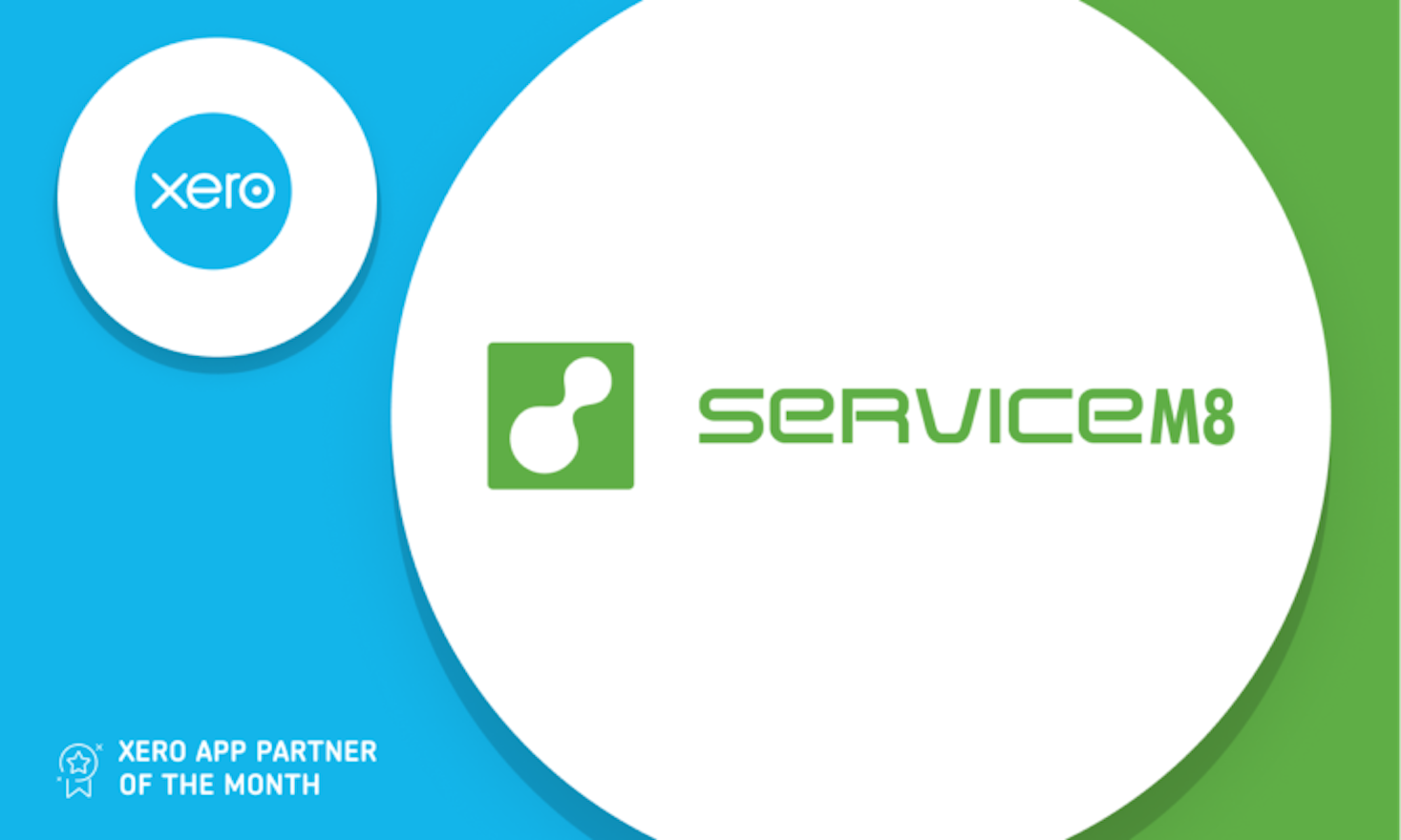