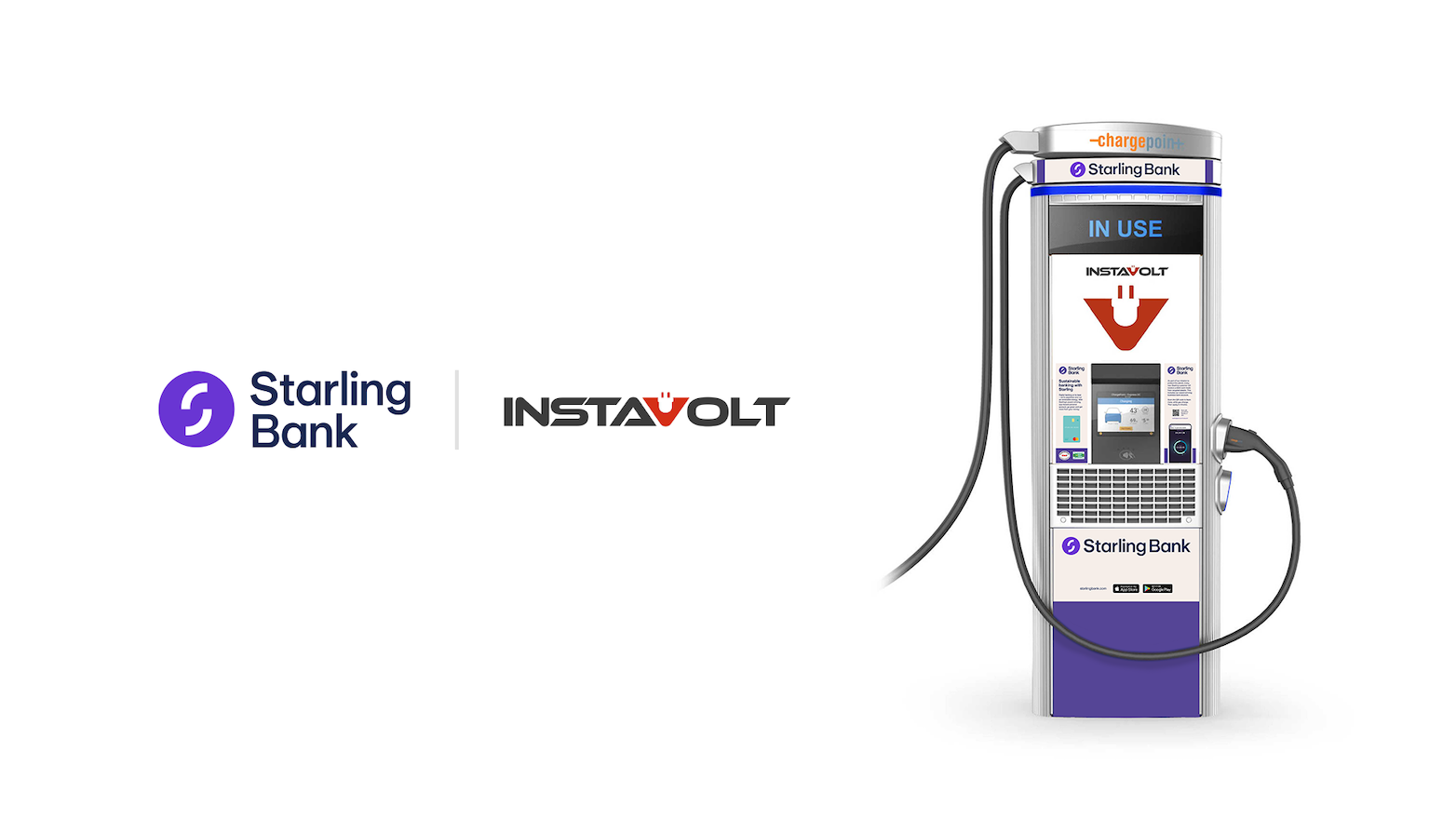 InstaVolt, a leading rapid electric vehicle charger network, has today announced a new partnership with Starling, the leading digital bank which will utilise its rapid charging network as a full service advertising channel from 5th July

The branded wrap of 100 of InstaVolt’s nationwide changepoints, on-screen advertising and incorporation within the digital app will be a first of its kind partnership, enabling Starling Bank to break into the emerging market of EV drivers. The relationship demonstrates Starling Bank’s commitment to further reducing its carbon footprint, as well as the growing popularity of electric vehicles, rapid charging and the value they now hold as an advertising channel.

As an added layer to the partnership, every time an InstaVolt customer pays with a Starling personal or business card in the InstaVolt app – whether that's through a prepayment or credit account – Starling will plant a tree through Trillion Trees.

InstaVolt’s Chief Executive Officer Adrian Keen said: “We’re delighted to announce this new collaboration with Starling – a bank that is challenging traditional practice and has committed itself to becoming fully net-zero. We’re proud to support them on this journey and will be proactive in our efforts towards helping them reach a new breed of consumer.

“The partnership demonstrates the potential that EVs and charging network points offer UK businesses as we head toward net zero targets, and is indicative of growing consumer appetite for hybrid and EV options as the climate change issue becomes more urgent.”

Anne Boden, founder and CEO of Starling Bank said: “We know that many of our customers care deeply about the environment. InstaVolt is a driving force in electric vehicle charging and our partnership fits perfectly with that.”

InstaVolt is one of the country’s leading EV charge point networks. The brand’s technology delivers rapid charge via a simple, contactless payment and doesn’t require a customer subscription. The 120 kW charge points can add 220 miles of range in half an hour. 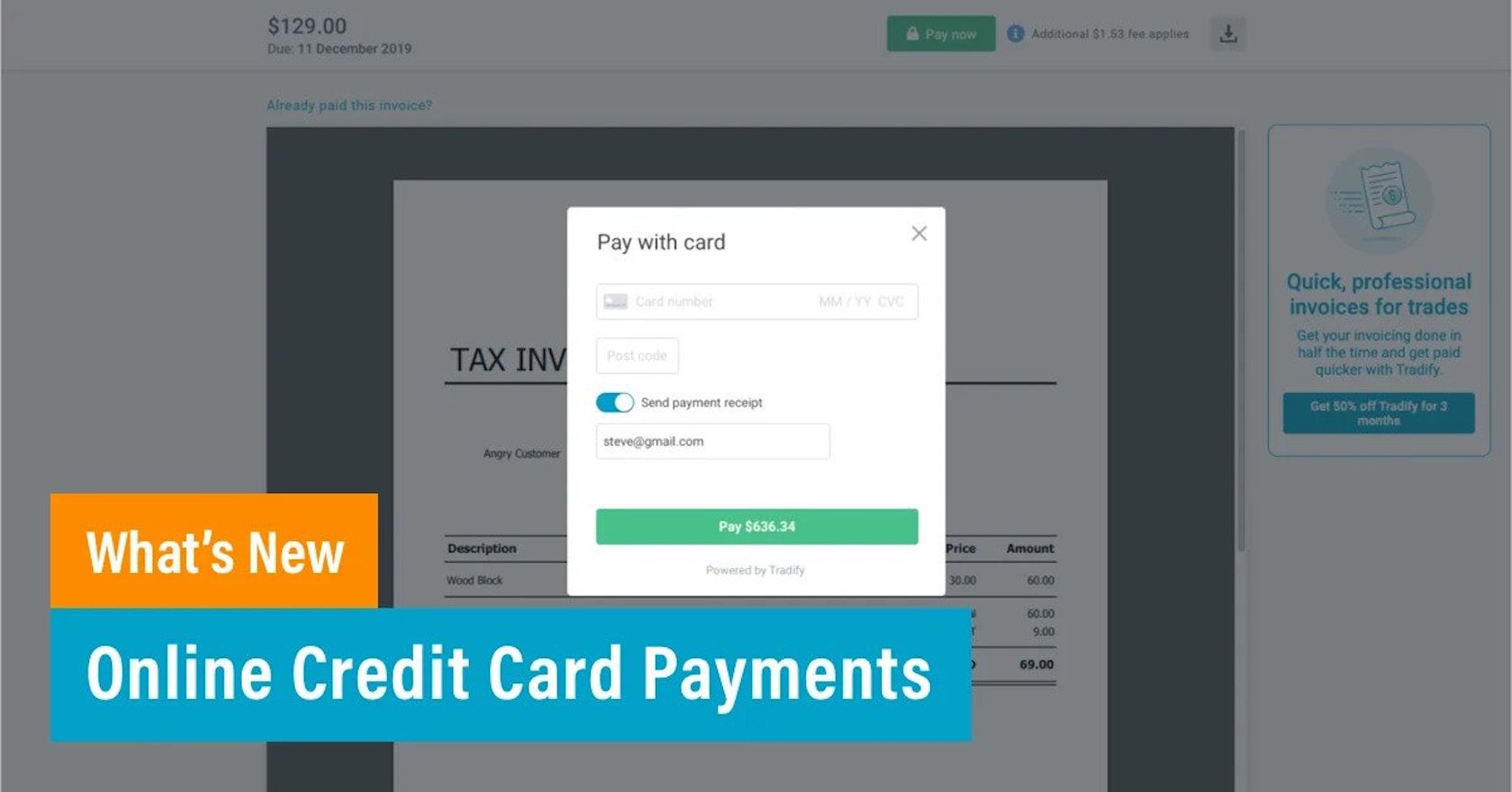 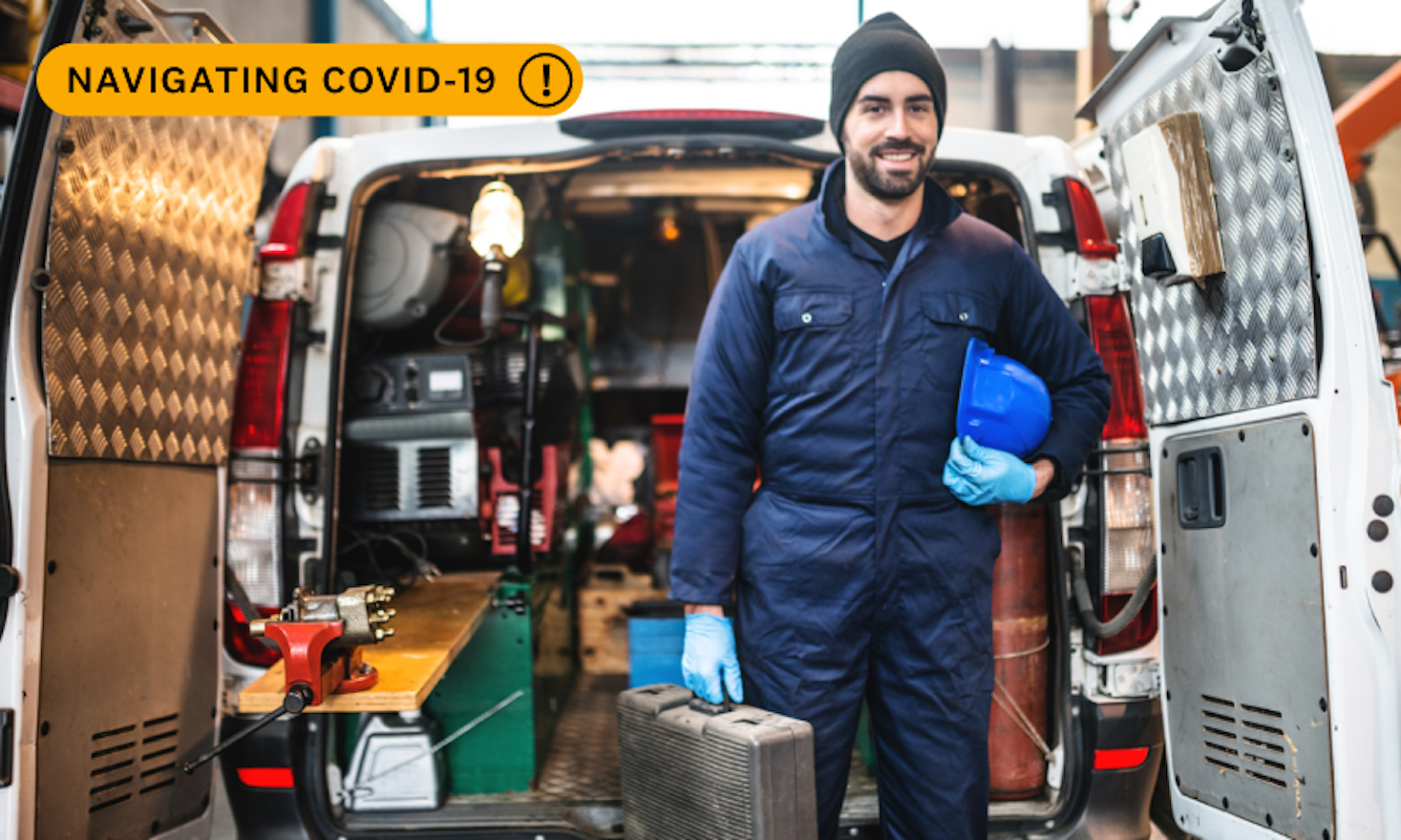 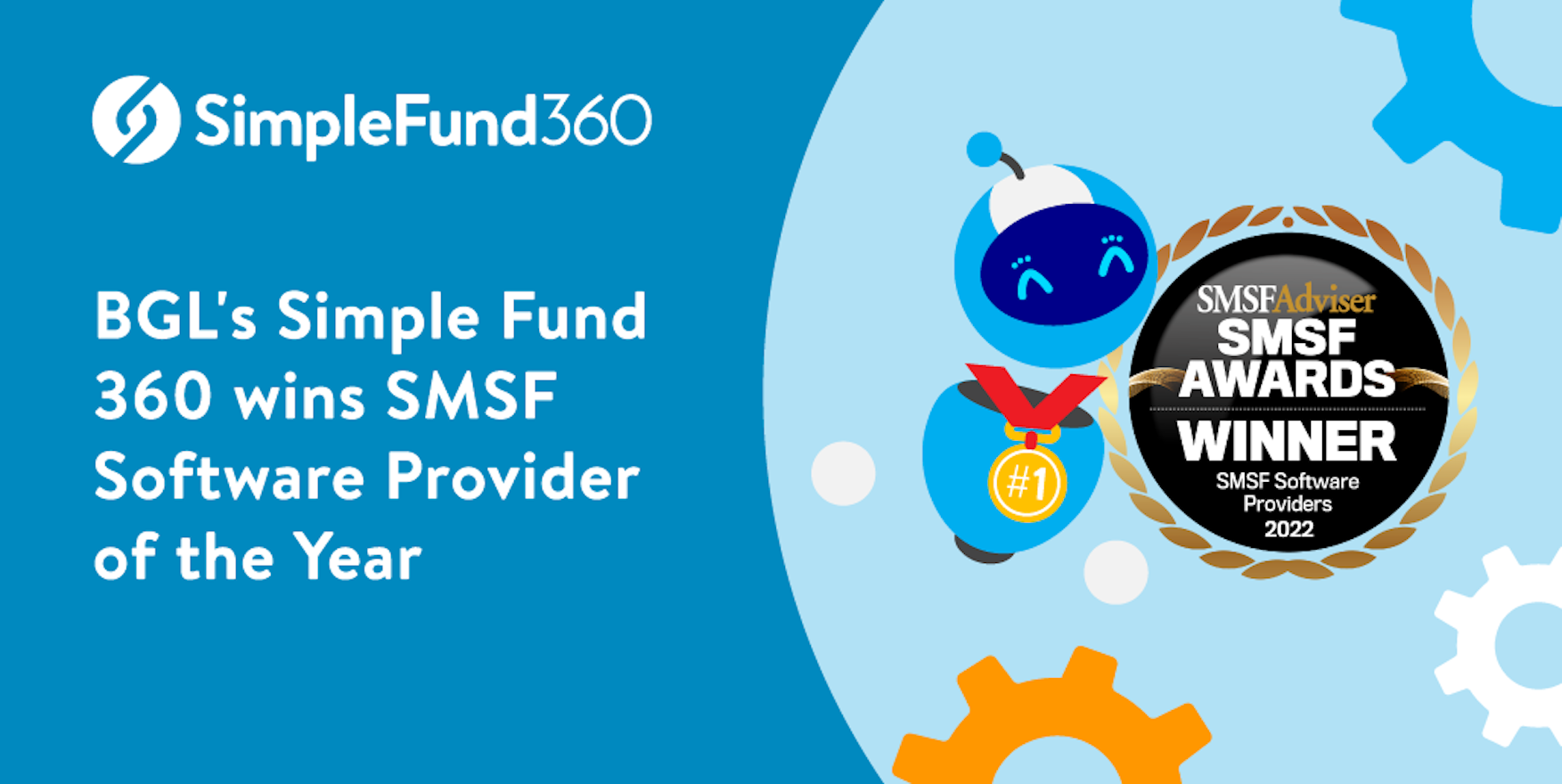