Starling, the leading UK digital bank, has committed to a one third reduction target in its carbon emissions by 2030 and to offset carbon emissions from its own operations and supply chain annually from 2021.

Having completed its first greenhouse gas audit, the bank has modelled the impact of several reduction initiatives and will purchase credible, certified carbon credits to neutralise or offset its emissions, using its carbon footprint for the year to 31 March 2021 as a baseline. The projects will be chosen in consultation with Starling employees and will be certified to the leading carbon offset standards. They may include woodland creation as well as ocean-based and peat restoration schemes.

Starling’s total emissions, excluding loans and investments, for the period were 7,731 tonnes of carbon dioxide equivalent, or tCO2e, for the three material emission categories:

Roughly 97% are Scope 3 emissions, with 60% of these coming from purchased goods and services. Downstream transportation and distribution of letters and cards is the second greatest emissions driver, responsible for 20% of emissions, followed by employee commuting, which is responsible for 10.4%. Starling has worked with a third-party sustainability consultancy, Orbis Advisory, to model its reduction initiatives, align with the SBTi and set reduction targets for loans and investments.

The SBTi is a global research non-profit organisation using an internationally recognised methodology that aligns with the Paris Agreement to limit global warming to 1.5 °C compared to pre-industrial levels. Starling will begin by committing to near and long term SBTi targets.

Anne Boden, founder and CEO of Starling Bank, said: “Understanding our carbon emissions enables us to make targeted improvements as we continue to grow. Climate change is one of the biggest challenges that we face globally, and Starling is 100% committed to playing its part in the fight against it, not just in the lead up to 2050, but starting right away. This is urgent and we know that our customers expect no less from us.”

Reducing carbon emissions has always been on Starling’s agenda. Its three UK offices - London, Southampton and Cardiff - run on renewable energy and in 2021 Starling introduced the first UK Mastercard® debit card to be made from recycled plastic. Starling’s packaging is 100% recyclable and in 2020-2021 through a partnership with Trillion Trees the bank is planting 50,000 trees.

It has partnered with InstaVolt, the UK’s largest independent public rapid charging network for electric vehicles to support their ambitions in green transport. It has its own Cycle to Work scheme, supported the Royal Botanic Gardens, Kew’s Secret World of Plants programme and sponsored the YouTube originals documentary series, A Seat at The Table, presented by campaigner Jack Harries.

As a founding member of the TechZero Charter, Starling has committed to measuring all emissions, including Scope 3, and setting a net zero emissions target by the end of 2021. 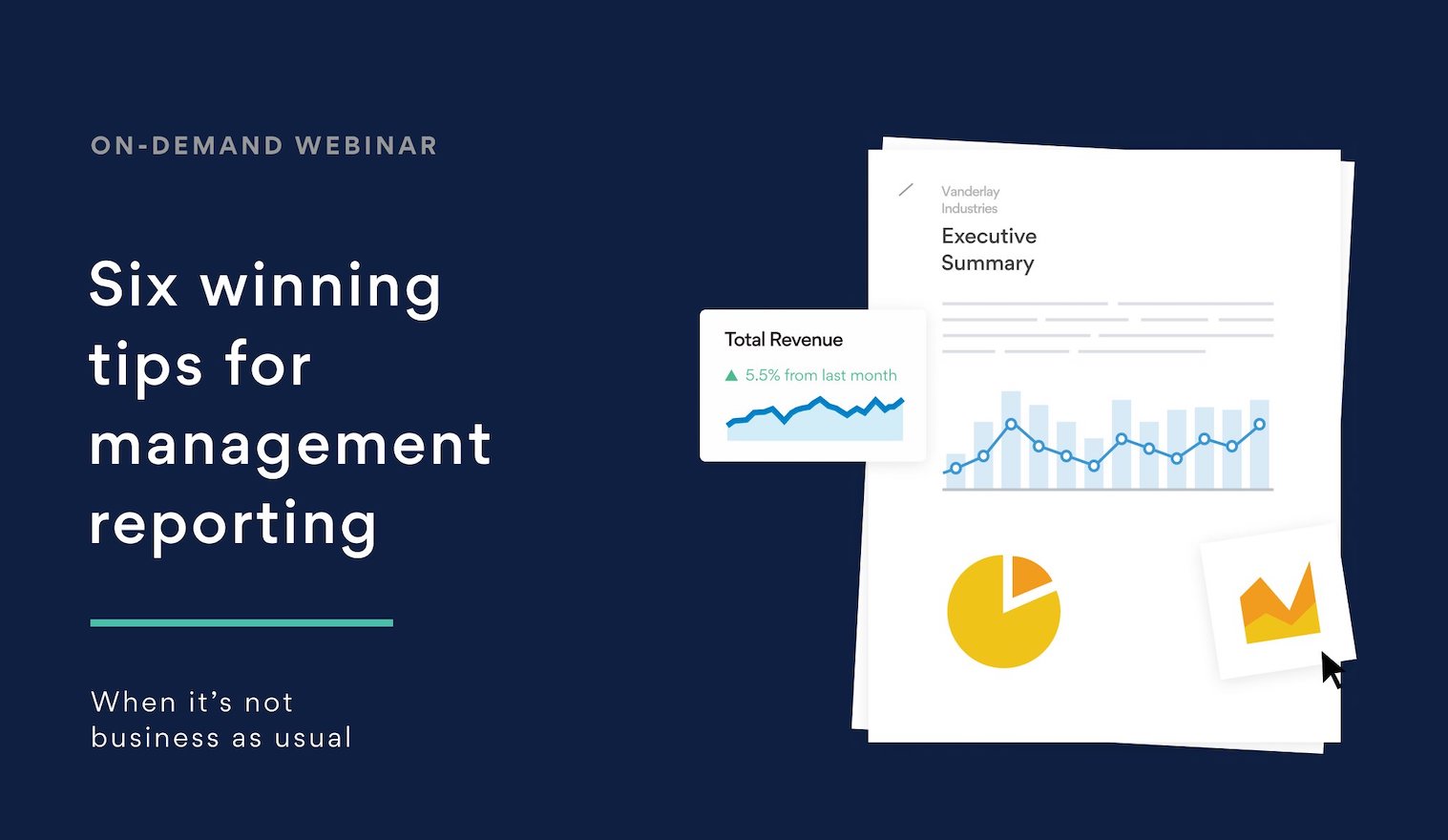 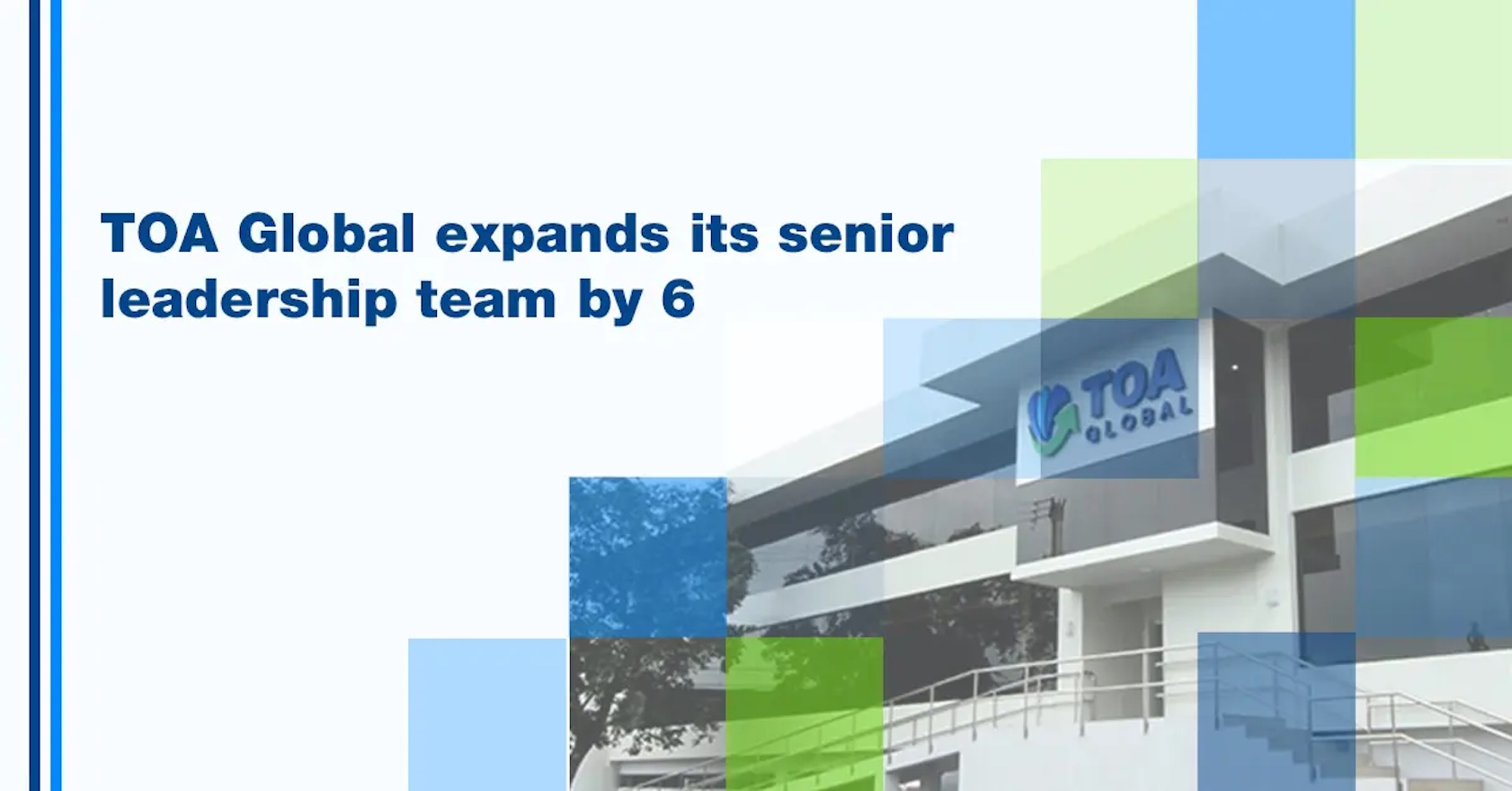