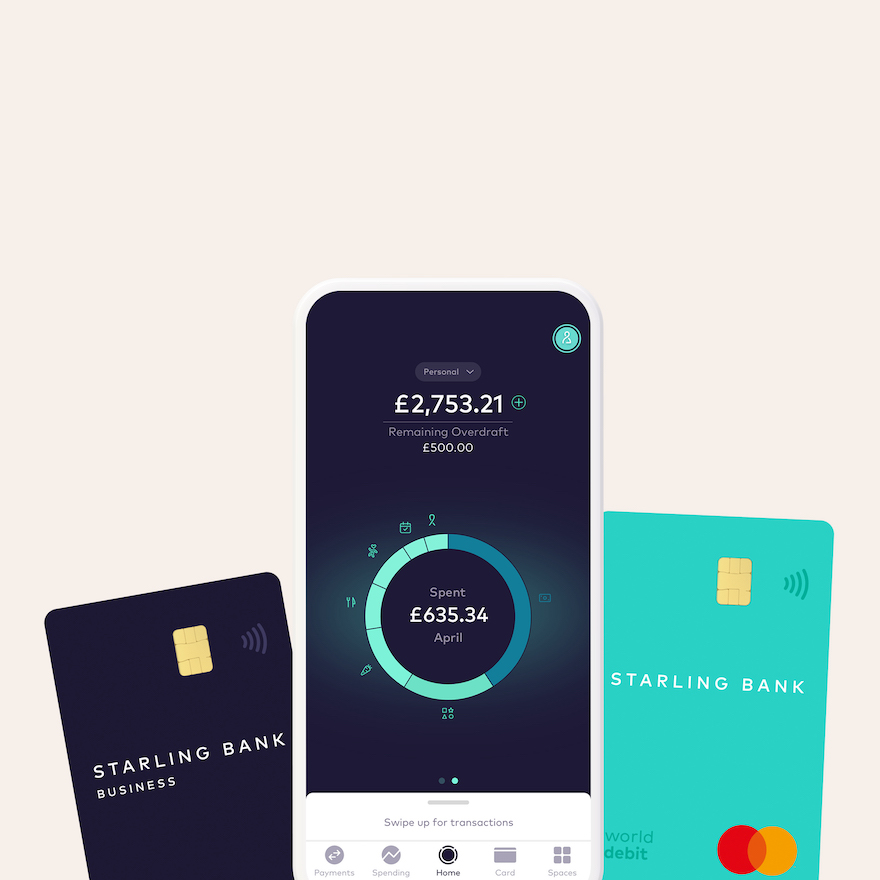 This article originated from the Xero blog. The XU Hub is an independent news and media platform - for Xero users, by Xero users. Any content, imagery and associated links below are directly from Xero and not produced by the XU Hub.
You can find the original post here:
https://www.starlingbank.com/news/starling-named-best-british-bank-for-fourth-year-running/

Starling has been named ‘Best British Bank’ for the fourth year running at the British Bank Awards.

Anne Boden, CEO and founder of Starling Bank, said: “It has been an extraordinary year for our customers and we have spent a lot of time listening to what they have to say via our 24/7 customer service channels. From responding to their needs by quickly introducing product innovations, such as cheque imaging and our Connected card - a second debit card for those self isolating to lending to SMEs via the government loan schemes, I believe the key to our success is listening to our customers. And long may it continue.”

The British Bank Awards, now in their 7th year, are run by Smart Money People, a review and insight platform for financial services. The awards are voted on by customers and were determined this year by more than 90,000 votes.

To learn more about Starling Bank
Visit our wesbite 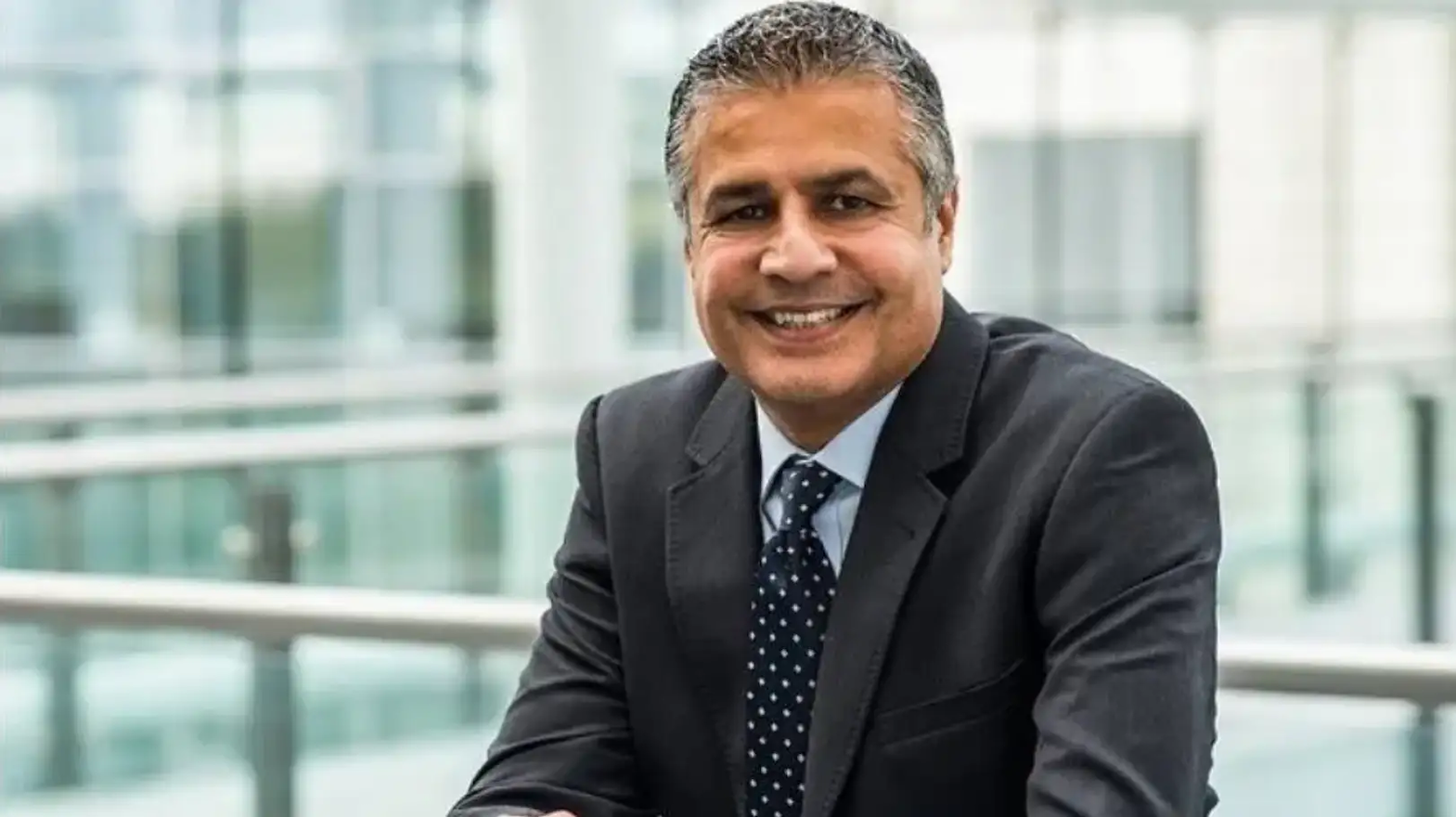 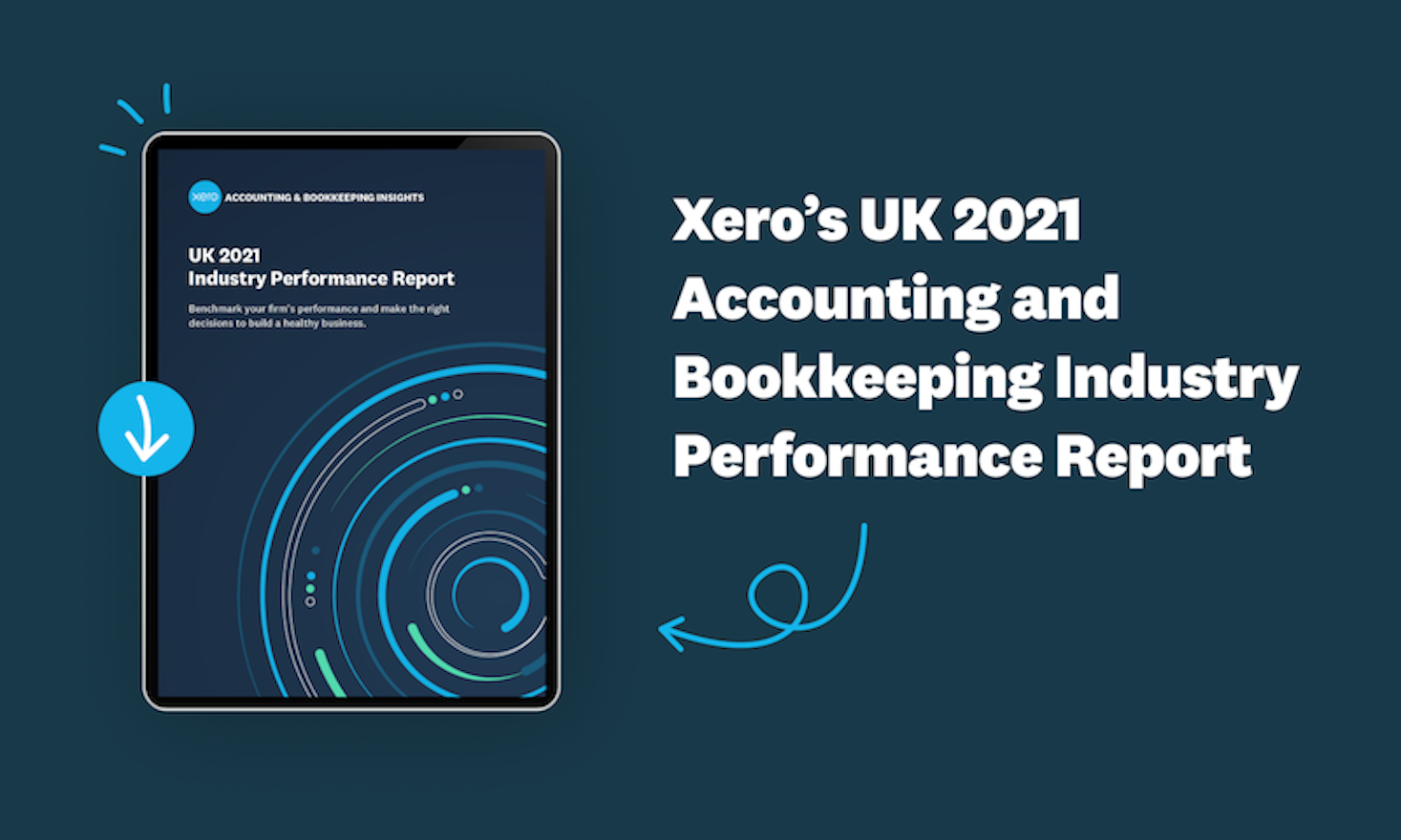