This article originated from the Xero blog. The XU Hub is an independent news and media platform - for Xero users, by Xero users. Any content, imagery and associated links below are directly from Xero and not produced by the XU Hub.
You can find the original post here:
https://www.starlingbank.com/news/starling-withdraws-ireland-banking-licence-application/

Starling Bank is today withdrawing its application for a banking licence in the Republic of Ireland to focus on other expansion projects instead.

Opening a retail bank in the Republic of Ireland and passporting into other European Union countries have long been a goal of the UK challenger bank. The project was temporarily put on hold during the pandemic and later revived with plans that also included a Banking as a Service proposition for EU customers.

The bank had successfully completed the initial phase of applying to the Central Bank of Ireland for an Irish banking licence and had been invited to submit its full application. However, Starling has now concluded that market conditions and the bank’s own expansion plans mean that securing an Irish banking licence is no longer a top priority. It has therefore decided not to proceed with the final stage.

Anne Boden, founder and CEO of Starling, said: “This was a really tough call to make, particularly as we have had Ireland in our sights for so long. Sometimes changing course is the right option. My job as CEO is to constantly test our thinking against evolving circumstances and to make sure that we are delivering value and maximising potential for growth. Ultimately, we felt that an Irish subsidiary would not deliver the added value we are seeking.”

“I would like to thank our amazing Irish team, who have worked so hard on this.”

Starling will be focusing on taking its software to banks around the globe through its Software as a Service subsidiary, Engine, and by expanding its lending across a range of asset classes, including through targeted M&A activity. 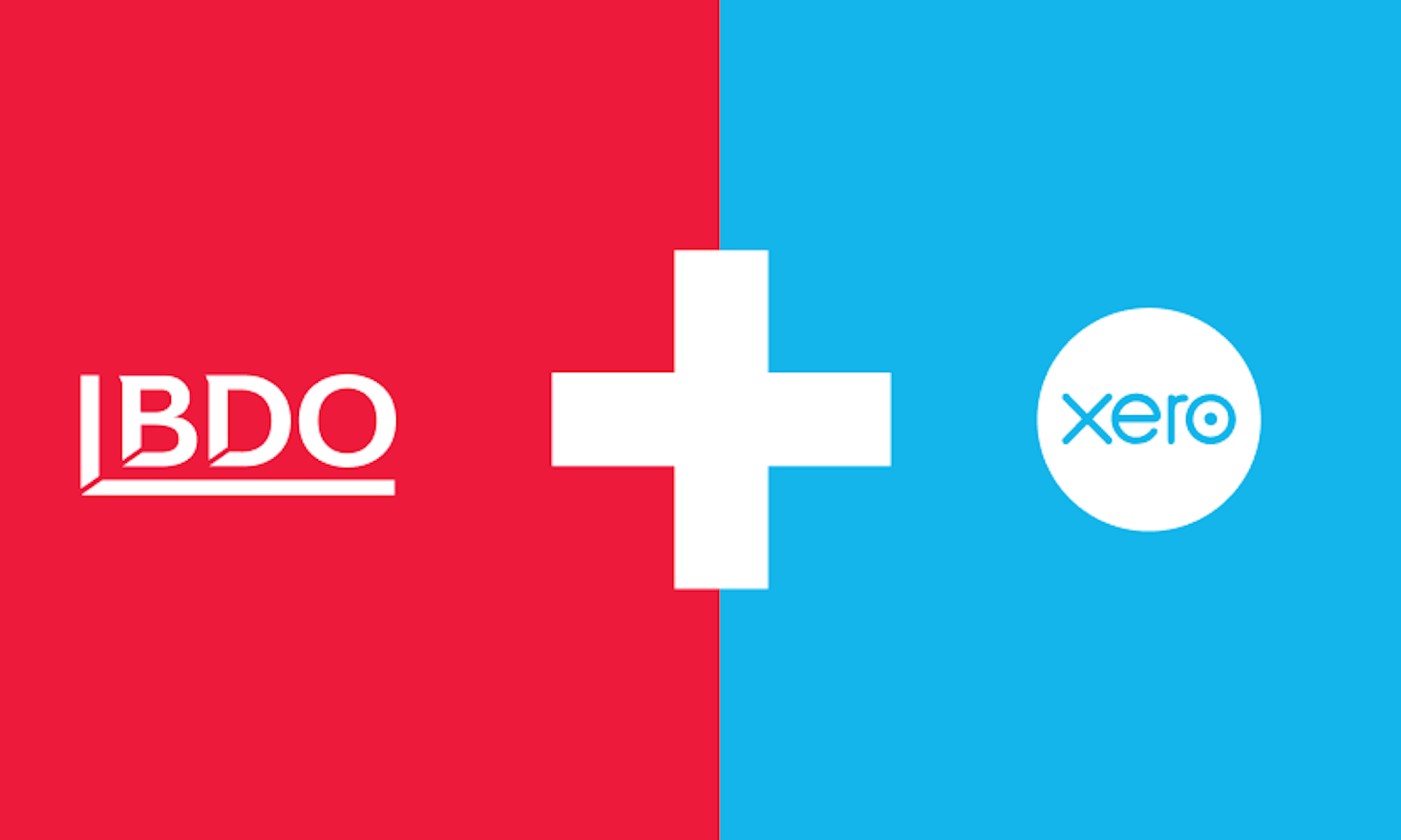