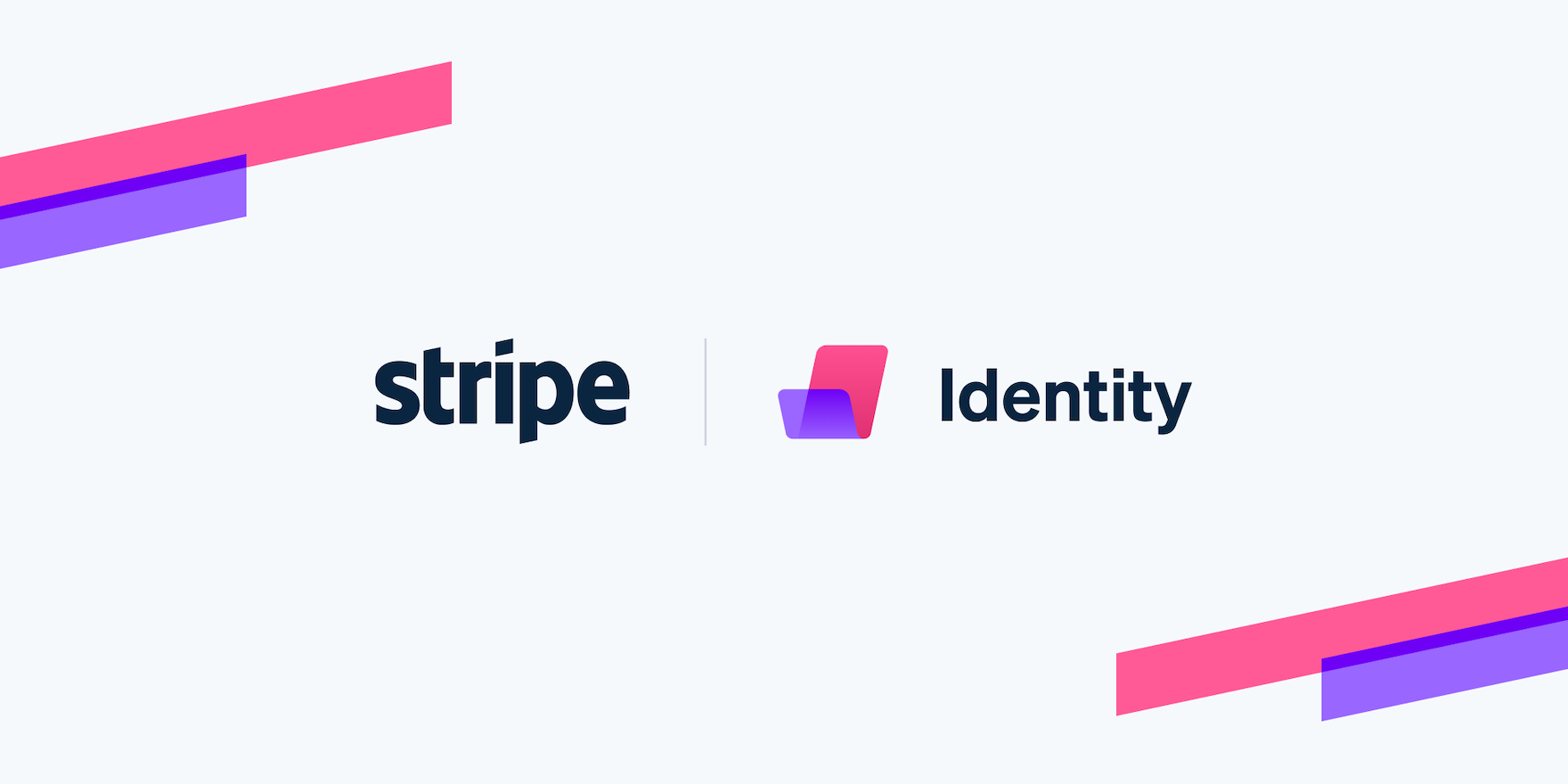 Stripe today announced the launch of Stripe Identity, the easiest way for internet businesses to securely verify the identities of users from over 30 countries.
This article originated from the Xero blog. The XU Hub is an independent news and media platform - for Xero users, by Xero users. Any content, imagery and associated links below are directly from Xero and not produced by the XU Hub.
You can find the original post here:
https://stripe.com/newsroom/news/stripe-launches-identity

As more economic activity happens online, the need for internet businesses to establish and maintain high levels of trust increases commensurately. Online businesses frequently need to verify the identities of their users to comply with age requirements or “Know Your Customer” (KYC) laws—and to increase trust and safety by reducing fraud, preventing account takeovers, and stopping bad actors.

Stripe Identity makes identity verification as effortless for a business as payment acceptance. Identity is built on the same infrastructure that powers Stripe’s own global onboarding compliance and risk management, meaning that the verification tooling Stripe originally built for itself is now available to Stripe’s users as well. Stripe Identity is the first self-serve tool of its kind, allowing any online business to begin verifying the identities of their users in just a few minutes, with no code required.

Early users of Stripe Identity include:

“Verifications serve as a critical tool in any marketplace that’s powered by trust, especially for a platform like Peerspace that connects people to unique spaces for important meetings or milestone life events,” said Matt Bendett, VP of Operations at Peerspace. “The integration between Stripe Connect and Stripe Identity has allowed us to reduce fraud and give our users peace of mind, all while staying in a single, consistent experience that’s powered by Stripe.”

Stripe Identity is a simple and programmable way to verify identities online. A low-code integration option allows businesses to start verifying identities in minutes, with a verification flow fully hosted by Stripe. Alternatively, without any code at all, fraud and risk teams can generate verification links to assess suspicious transactions or high-risk users.

The information collected is encrypted and sent directly to Stripe, so an individual business doesn’t have to worry about managing sensitive, personal information on its own servers. (This is similar to Stripe’s hosted payments pages, which send payment information like credit card numbers directly to Stripe for secure processing.) This means businesses can now verify identities more quickly, more easily, and more securely—but take on less effort and risk themselves.

To prove their identity, users take a photo of their government ID and a live selfie, which Stripe’s advanced machine learning then matches to the ID. Businesses can also request that users key in additional information to be checked against third-party records.

The entire verification process for an individual user can be completed in as little as 15 seconds.

“Building our verification program on Stripe Identity has helped our users keep their identity information safe and secure,” said Mason Sciotti, Product Manager at Discord. “As Discord continues to grow, making everyone feel welcome and safe remains a top priority. Partnering with Stripe Identity was a natural fit for this project.”

“Businesses have been asking us for an easy and fast way to verify identities online. Stripe Identity offers them just that,” said Rob Daly, Head of Engineering for Stripe Identity. “Now, any internet business—from a five-person startup to a multinational enterprise—can begin securely verifying the identities of their users in a matter of minutes, not weeks or months.”

Powered by Stripe’s own compliance architecture

The architecture powering Stripe Identity was developed over the past decade by Stripe for its own use, and has already helped verify the identities of millions of merchants around the world as part of Stripe’s onboarding and anti-fraud checks. Businesses using Stripe Identity benefit from Stripe’s global scale, advanced machine learning, highly effective fraud prevention, and carefully optimized purchase and onboarding flows.

“We know from experience how much work it takes to build a rigorous and secure system for global identity verification,” said Delia Pawelke, Head of Global Risk Strategy and Onboarding Policy at Stripe. “With Stripe Identity, we’re making our advanced compliance infrastructure available to all of our users. For an online business, verifying someone’s identity is now as easy as accepting a payment.”

Stripe Identity is the latest addition to Stripe’s integrated suite of products. Within the last eight weeks, Stripe has announced:

In addition, more top businesses around the world have turned to Stripe in recent months, including Wix, Glofox, Noom, MATCHESFASHION, Atlassian and Twilio.

To see Stripe Identity in action, and to learn more about Stripe’s product roadmap
Register for Stripe Sessions, beginning on June 16 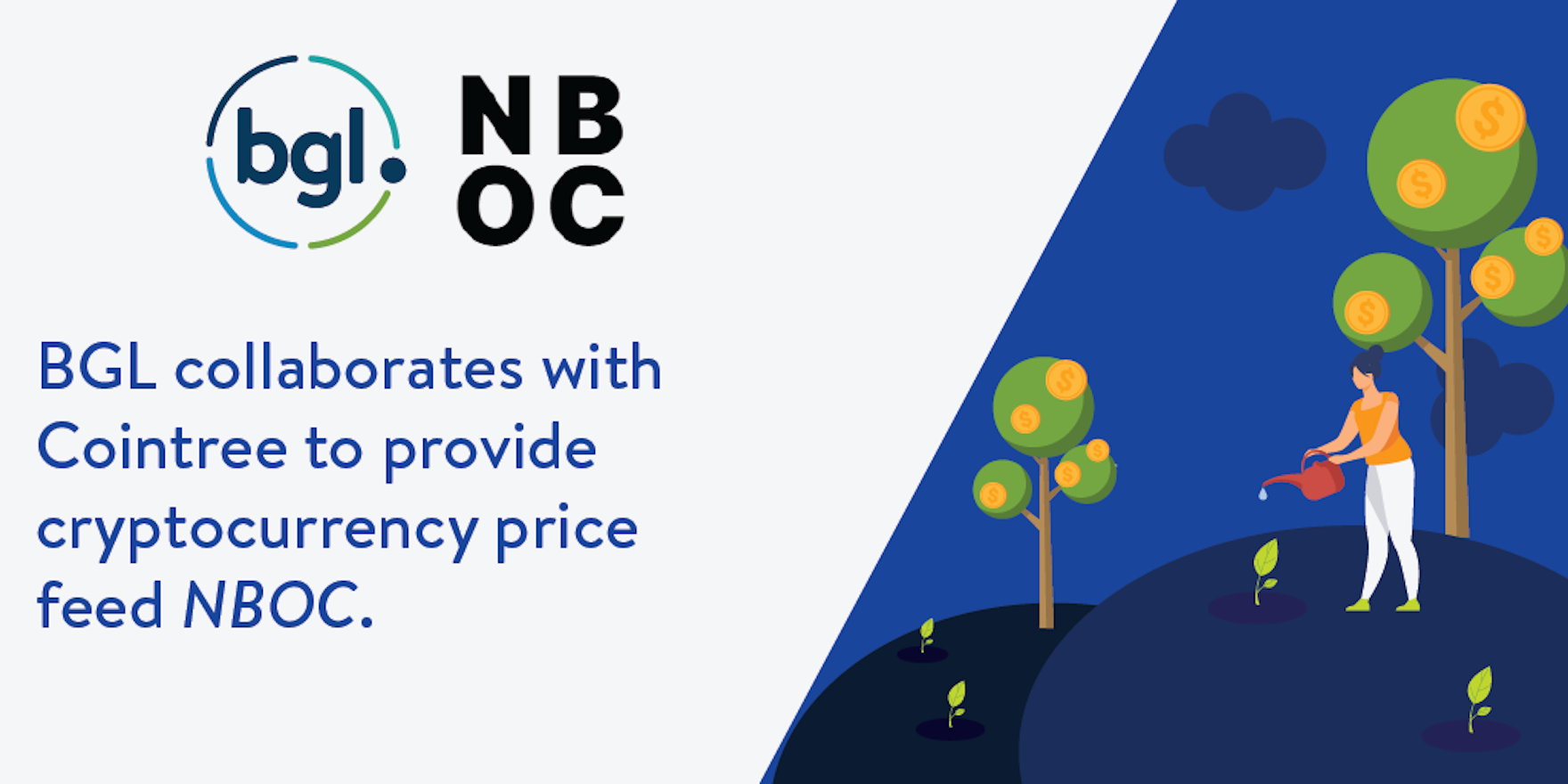 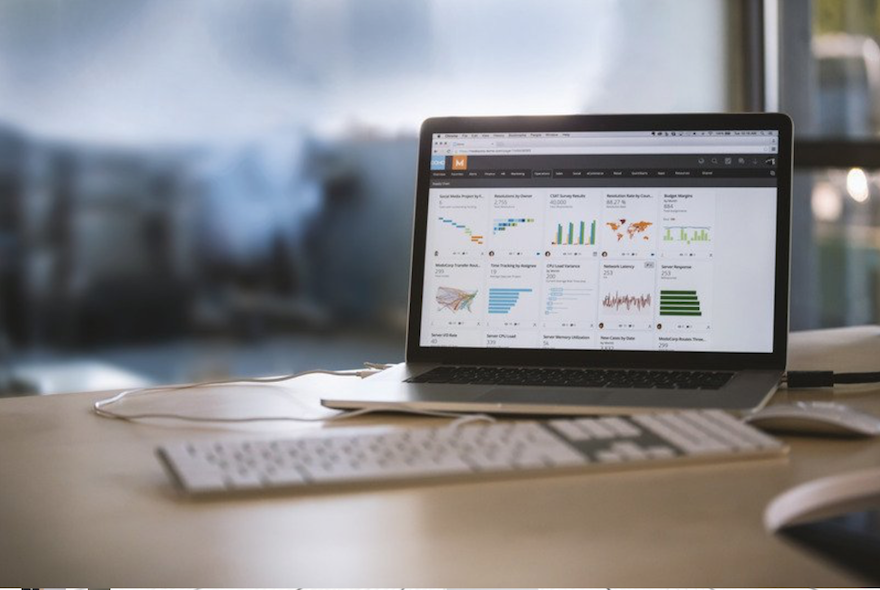 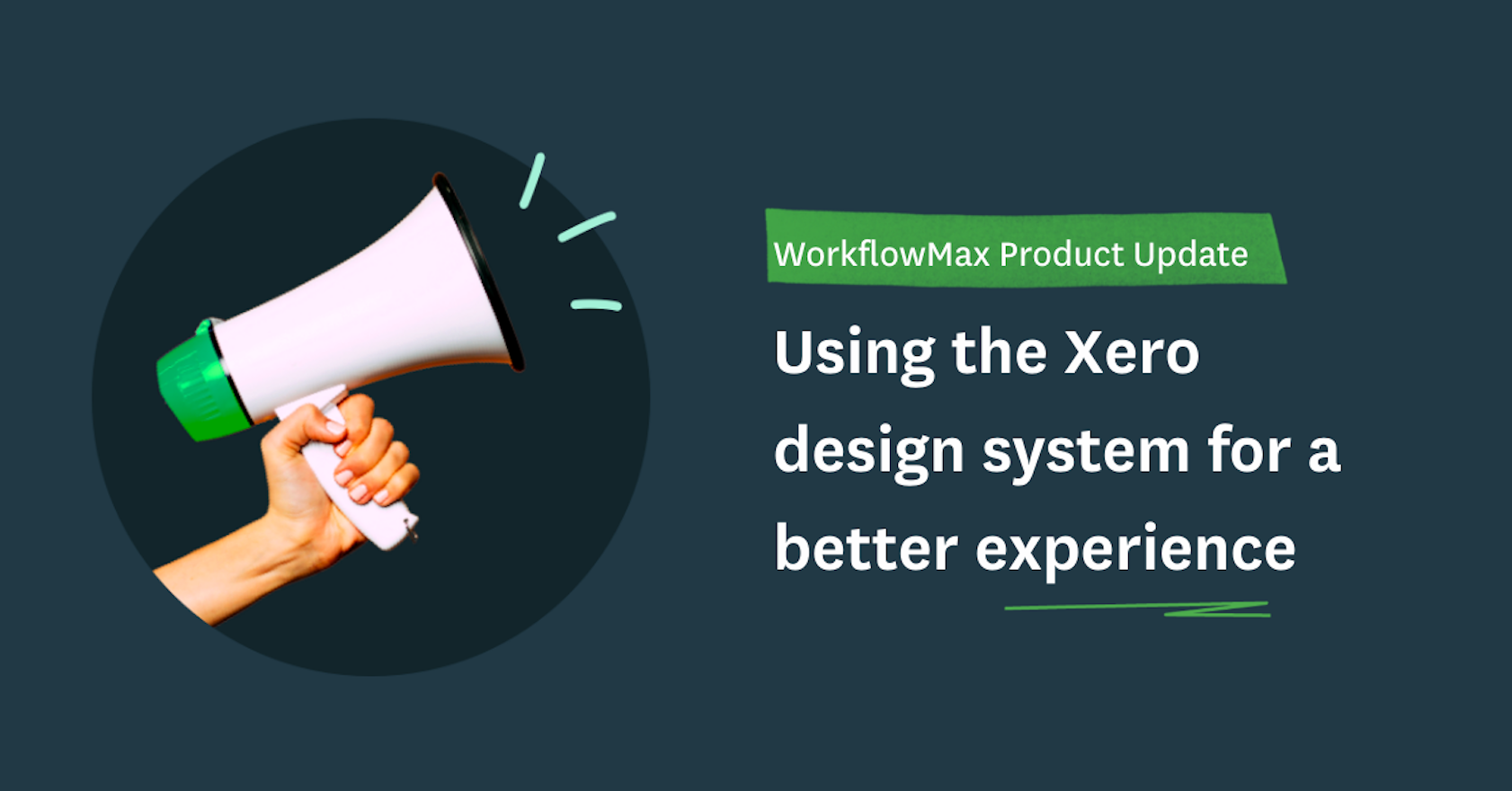