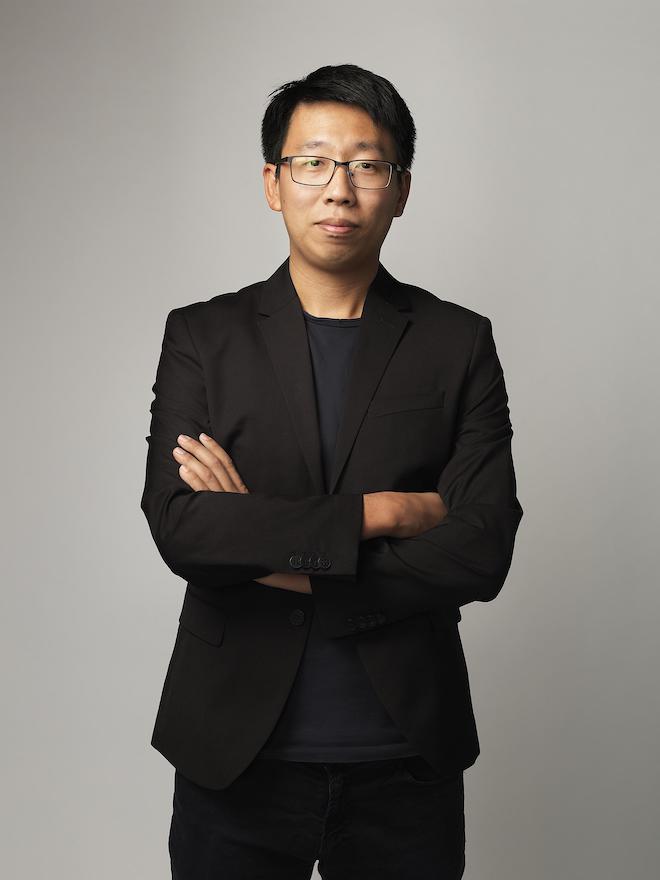 Jack Zhang, Co-founder and CEO of Airwallex, has been awarded the University of Melbourne Faculty of Engineering and Information Technology’s Kernot Memorial Medal for engineering excellence. In addition, Airwallex also announced today the opening of its second engineering hub in Australia, based in Sydney. This comes as Airwallex continues to accelerate its hypergrowth momentum, with the company’s valuation increasing to US$2.6 billion after a recent capital raising of US$100 million earlier this year.
This article originated from the Xero blog. The XU Hub is an independent news and media platform - for Xero users, by Xero users. Any content, imagery and associated links below are directly from Xero and not produced by the XU Hub.
You can find the original post here:
https://www.airwallex.com/media/press/airwallex-ceo-recognised-for-engineering-excellence

In the Kernot Memorial Medal’s 95-year history, Zhang is the first recipient from an information technology (IT) background, with the University expanding the award criteria to recognise tech innovators of the future. This recognition also acknowledges the changing role of engineering in society – shifting the focus on physical assets and large infrastructure to incorporate future focused technology and innovation.

Zhang, a Computer Science graduate from the University of Melbourne, has led a distinguished career in Australia’s financial technology sector. Working as a technical lead for major banks including NAB and ANZ, Zhang co-founded Airwallex with four friends in 2015, three of which were also University of Melbourne alumni. The business has rapidly grown to become one of the world’s leading technology companies, achieving the title of Australia’s fastest-grown tech unicorn, and raising over US$500 million in equity funds to date.

Speaking on the award win, Dean of the Faculty of Engineering and Information Technology, Professor Mark Cassidy, said, “We are proud of the incredible progress Jack has made in his career with Airwallex and the leadership he shows in the tech space. Recognising Jack’s achievement with the Kernot Memorial Medal, the first time a tech leader has been honoured in this way, acknowledges the growing role of technology and entrepreneurship in society. We can’t wait to see what Jack does next and look forward to strengthening our relationship with him!”

Zhang responded to the award win as a significant moment in his career. “As a University of Melbourne alumni, I am honored to have received such a prestigious award, and to be recognised as the first tech leader to be awarded with the Kernot Memorial Medal,” said Mr Zhang.

“Inspired by the approach of my professors during my time at the University of Melbourne, I’ve been driven to look beyond what’s possible and solve tough engineering challenges every day. This ethos is a key part of the product and engineering culture at Airwallex - from our leadership team to our internship program - and I hope this inspires talented engineers to forge their careers at Airwallex.

“I am so proud of what we have achieved with our global financial infrastructure, and this award reinforces the excellence of our technology and innovation. We are truly on our way to realising our vision to be the global financial cloud to empower businesses to operate anywhere, anytime.”

The company currently employs over 50 engineers in Australia, and plans to double that number across Sydney and Melbourne by the end of 2021. Outside of Australia, Airwallex has engineering hubs in San Francisco, Shanghai and the Netherlands.

“Melbourne’s engineering hub has played a pivotal role in Airwallex, with many of our recent products beginning its development there, such as our core banking platform and multi-currency Visa debit cards. After witnessing the big impact our Melbourne team has had on the development of our platform and products, it was a no-brainer to open our fifth engineering hub in Sydney. This new hub allows us to invest in the growing tech talent pool in Sydney, which we look forward to welcoming to our team,” said Mr Zhang.

To find our more about Airwallex
Visit our website 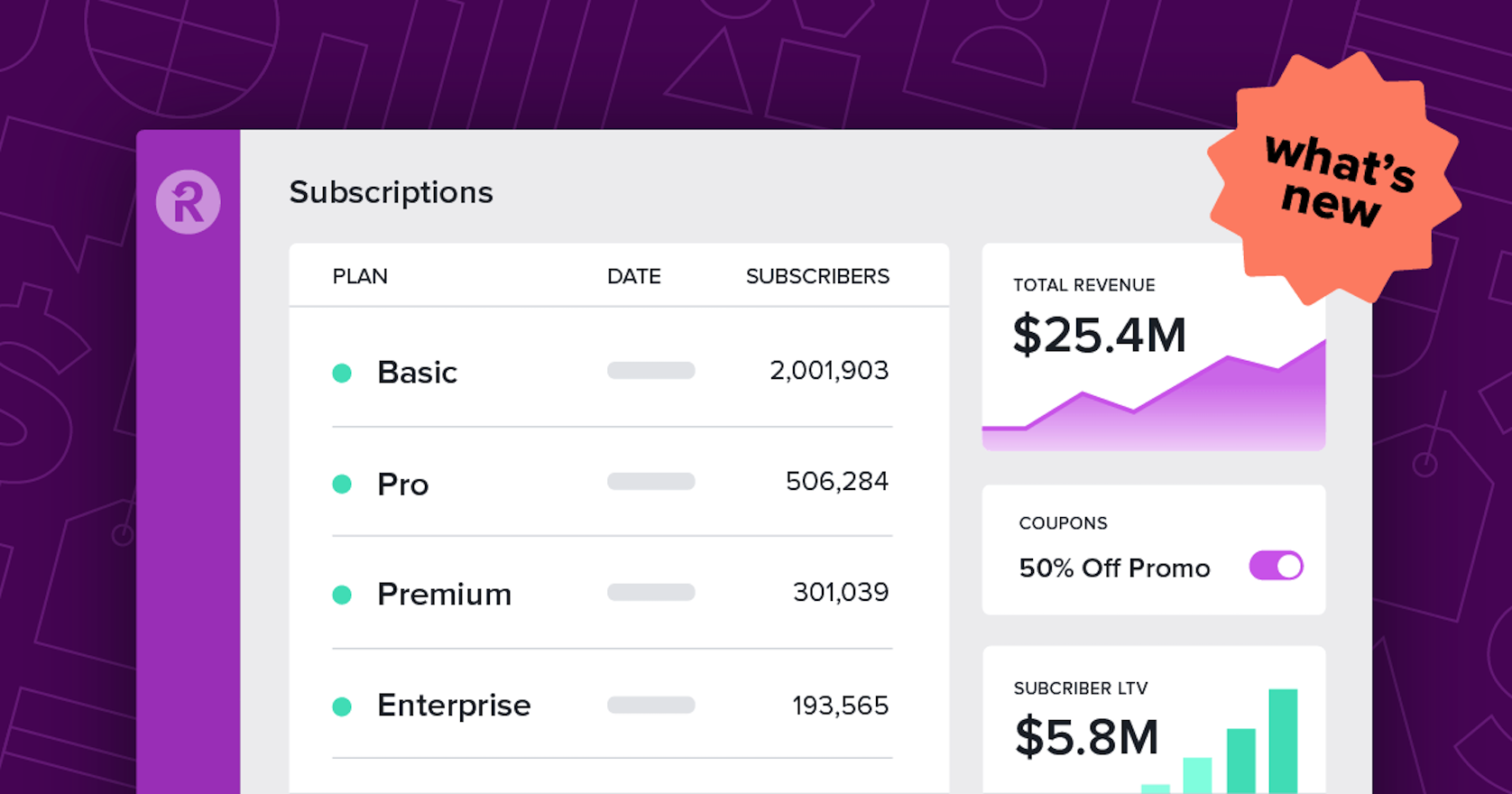 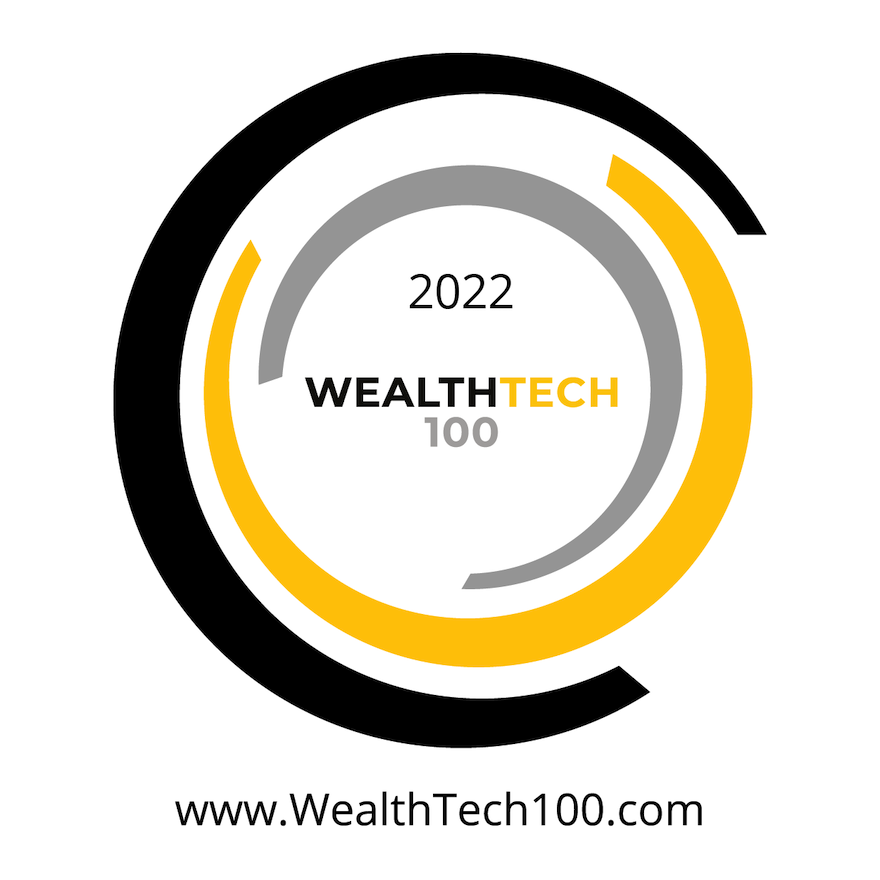 MyDocSafe has been recognized by FinTech Global as one of the most innovative and relevant WealthTech companies in the world.