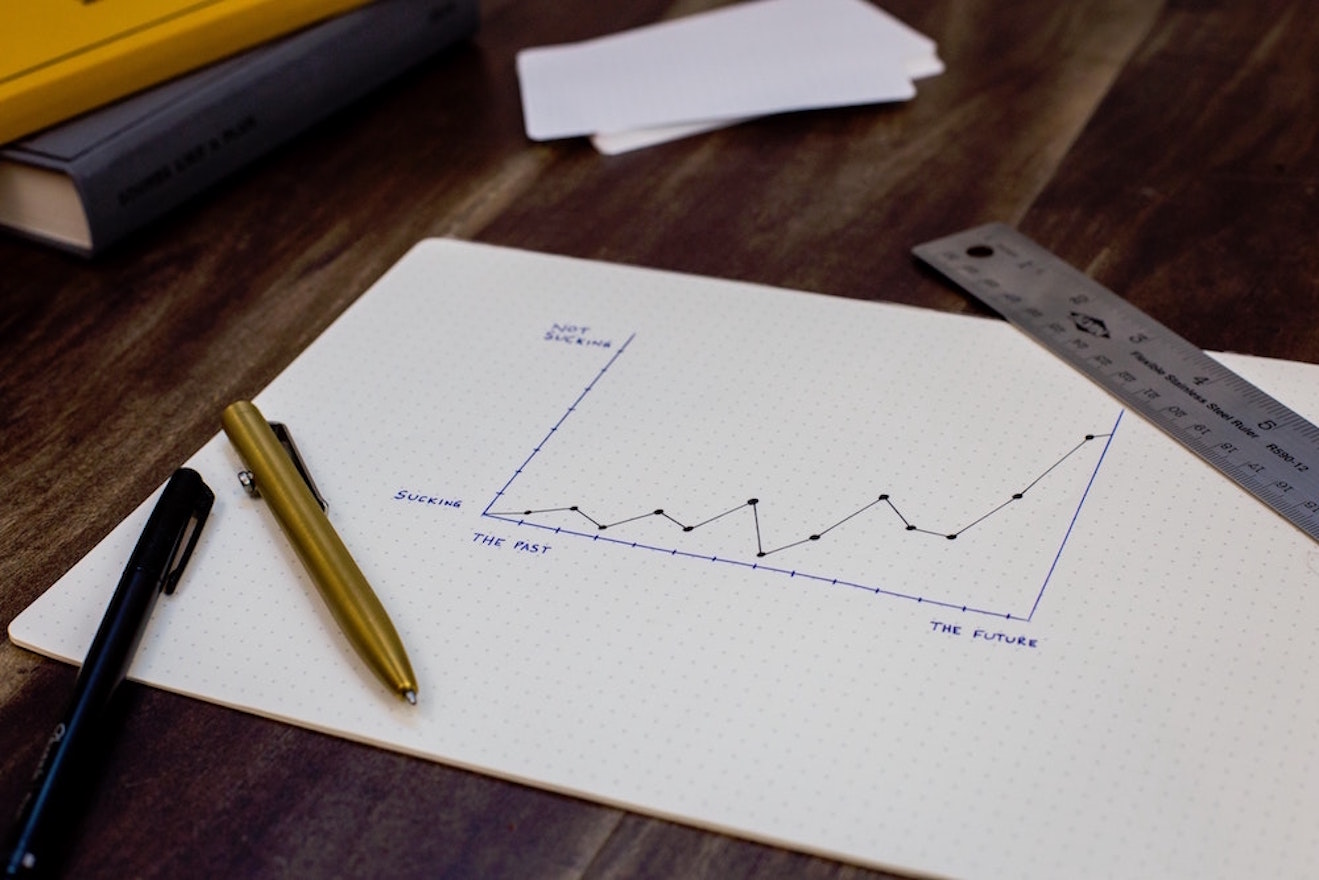 If anyone understands the challenges finance teams face every day, it’s Christopher Argent. A graduate of the London School of Economics, he led teams at John Lewis, Amazon, and Vodafone before starting Generation CFO aka GENCFO, a global network that helps finance professionals navigate the digital age. In this wide-ranging interview, we discuss spend analysis, the role of tech in finance based on GENCFO latest research, and what can make or break a tech implementation project.
This article originated from the Xero blog. The XU Hub is an independent news and media platform - for Xero users, by Xero users. Any content, imagery and associated links below are directly from Xero and not produced by the XU Hub.
You can find the original post here:

Hi Chris, thank you for sitting down with us today. Let’s dive straight in with a question about spend analysis. Why is it important? How do organisations benefit from conducting regular spend analysis?

I think spend analysis’ biggest benefit is that it helps you find efficiencies and economies. By looking at your spending, you can identify patterns of behaviour and fix problems that might not have even been on your radar.

So spend analysis is essentially like putting your spending under the microscope, right?

Well, there are different levels of analysis, and I would say spend analysis encompasses the first two: the descriptive and diagnostic. You’re basically trying to answer two questions: “What’s been happening to our spending, and why has it been happening?” Once you know the answers to those questions, you can go on to the next level, which is to predict performance and intervene in any issues.

This could be finding ways to curb spending or use resources more efficiently. But you’re not necessarily looking to reduce budgets and control what everybody does.

So if people are paying 50 different subscriptions for the same software, you could consolidate them into a cheaper enterprise plan. And if the marketing person is buying rounds at one o’clock in the morning, you might decide to have a conversation about the spend and your controller role, but depending on the enabling of business, you may want to change your expense policy instead.

Why aren’t more finance teams doing spend analysis? Or, at least, why aren’t they doing it more regularly?

I think it’s mainly an issue of data. Underinvestment in this area is hurting companies agility today, especially as spend management is a top priority for all finance teams.

Spend analysis — or any analysis, for that matter — can only be as good as the data you’re working with. And one of the biggest problems around analysis at the moment is the quality of the data. Why is it such an issue?

It’s mainly because, within an organisation, there are often divergent systems and processes.

Let’s say I want to do an analysis of my larger spend — salaries, for example. The people in finance and the people in HR probably have different approaches, and different ways of interpreting company policies. And they also have to contend with different cost structure realities.

If I were to ask for an org chart and a breakdown of the different pay scales, that data probably isn’t readily available. HR would have to prepare it. That’s a difficult process, because it’s a moving target. In any organisation, there’ll always be joiners, movers, and leavers.

So where would be a better place to start?

I think the best place to start is somewhere high impact and fairly straightforward, like variable spend.

We mentioned this at an event we ran recently, and a lot of people were sceptical, because variable spend management is such a small part of what they do. But variable spending is typically a very standardised process so data is good.

There’ll be an organisation-wide expense policy, and an established approval, reporting, and reconciliation procedure, so you’ll have collected a reasonable amount of accurate historical data. There may still be data quality issues, but they’re less problematic compared to, say, supply chain or customer data.

To stick with our salary example, HR would be asking themselves: “When did X start? When did they leave? When did we update the system?” There’s lots of rapid change and lots of room for ambiguity. In variable spend, the process is more linear and real time. You raise an expense, and then it gets approved, checked, and paid.

Variable spend tends to only be around 20% of all spending. But if everyone is buying from 10 different stationery suppliers and I can go in and consolidate that, and perhaps negotiate a volume discount, it’s going to make a big difference to my bottom line.

It’s also an area where you have more control, isn’t it?

Within the process itself, there’s definitely more control, because variable spend is within your remit, you own the policy.

If you’re trying to change the way things are done in operations, or sales, or marketing, you’ll probably need buy-in from lots of different people. But variable spend is policy-led and normally signed off by the CFO, so it’s unlikely that anyone will challenge a change in approach. It’s for you to say, “Look, this is what we’re going to do from now on.”

How do you go about doing spend analysis? What’s the best practice?

I think there are two parts to this: people and tech. And I think you have to put equal effort into both areas.

A lot of the time, organisations buy a tool and expect their people to get on with it. But that’s not going to happen automatically. You need to give people time to adapt.

Secondly, you need buy-in. Perhaps you’ve not decided to do spend analysis yet, but you have an inkling it’s something you’d like to do. It’s important to involve key people in the conversation early on, talk it through, let them come up with ideas and ways of working.

You need to start with the basics. What is the minimum benefit you want out of the project? And what do you need for that to work, in terms of people and tech?

Once you’re clear, you can start narrowing down what kind of platform would best meet your initial requirements. And then you can put a team together to discuss how to put the wheels in motion.

Getting everyone on board is so important isn’t it?

There’s a statistic that says 68% of digital projects fail but only 8% of them fail because of the tech. The tech’s there and implementation partners are there. So I think we need to start looking at ourselves and saying “Right, are we the ones stopping the change?”

The way I see it, if you’re going to spend time and money implementing a technology, why not go the extra mile and put effort into getting people on board? It will increase your project success as you can create a buzz. You want people to be talking about this product that’s coming. To be excited about it.

And once people are on board, it’s easier to make broader changes…

It’s a rising tide. If you take your time with the project process, people start seeing the value and believing in it. And when you’re in that position, it’s easier to manuevure and scale. Because then your people will be more receptive, even if implementation involves a learning curve and maybe a temporary increase in workload.

What’s next for finance teams? How will tech re-shape their role in the coming years?

There’s a lot of talk about agility at the moment, with people trying to hack change very quickly because of Coronavirus. I think after Coronavirus, people will sit down and go, “Changing the way we operated was so difficult! We need to be more productive, more agile, more data driven.”

This shift in mindset is going to make a big difference. People will be more open to remote working and tech that enables us, so they’ll be more motivated to shift their attention from discussing the merits to finding a safe, reliable tech partner they can trust to get the job done right.

At Soldo, we’ve built a platform that simplifies your workflow and helps you collect better data and get more visibility into your spending.

To learn more about Soldo
Book a demo today 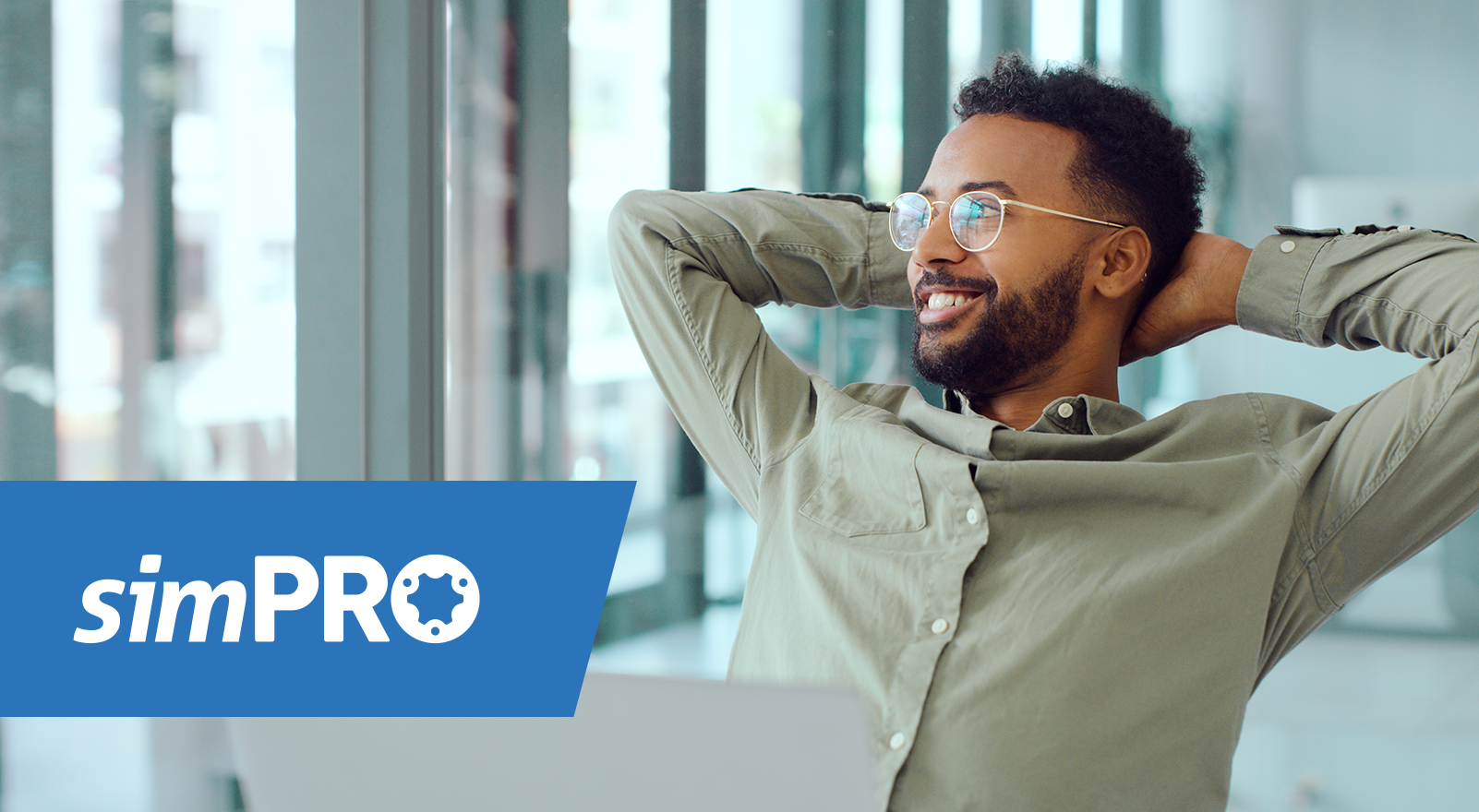 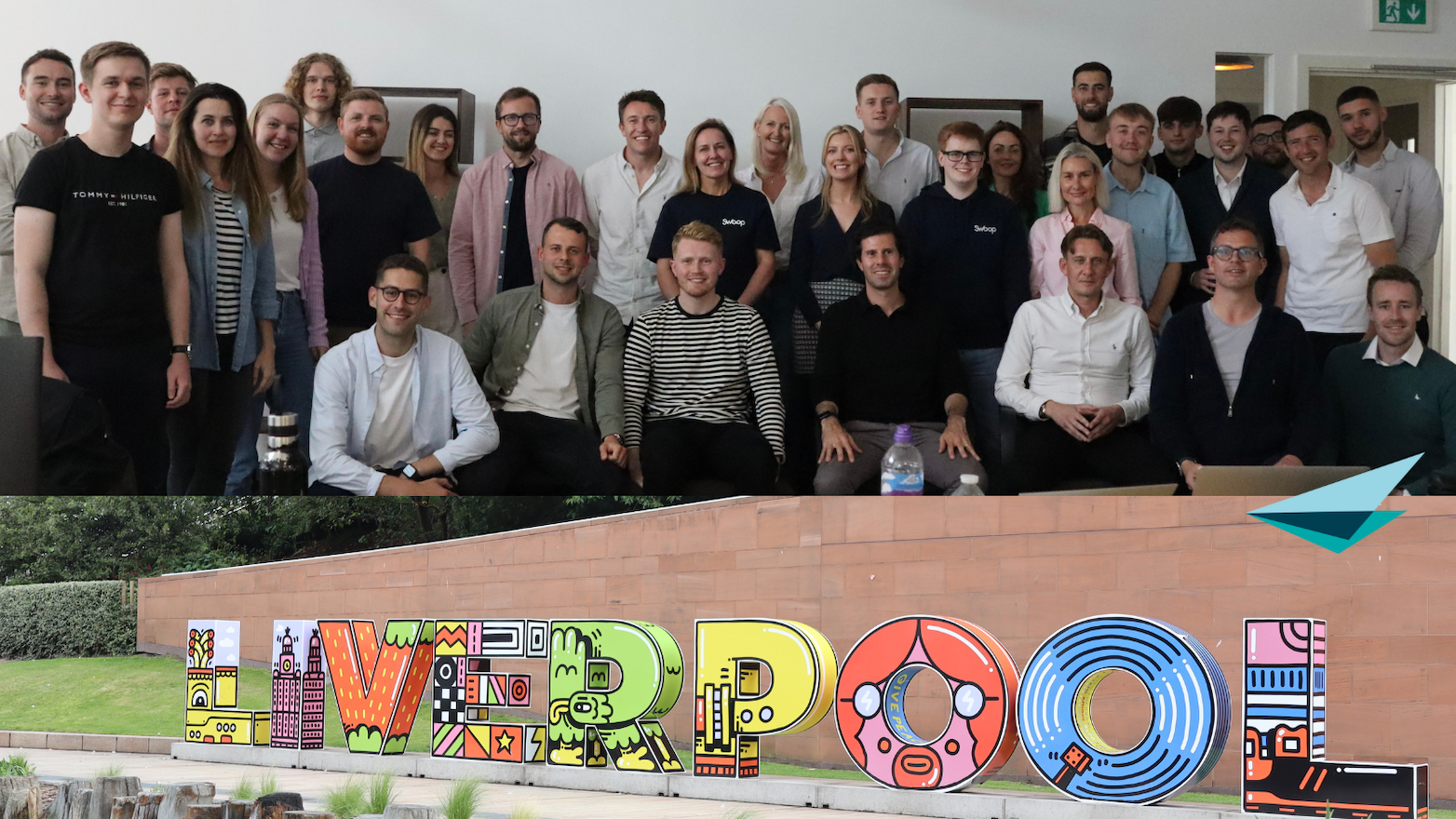