The move to Wellbeing 2.0 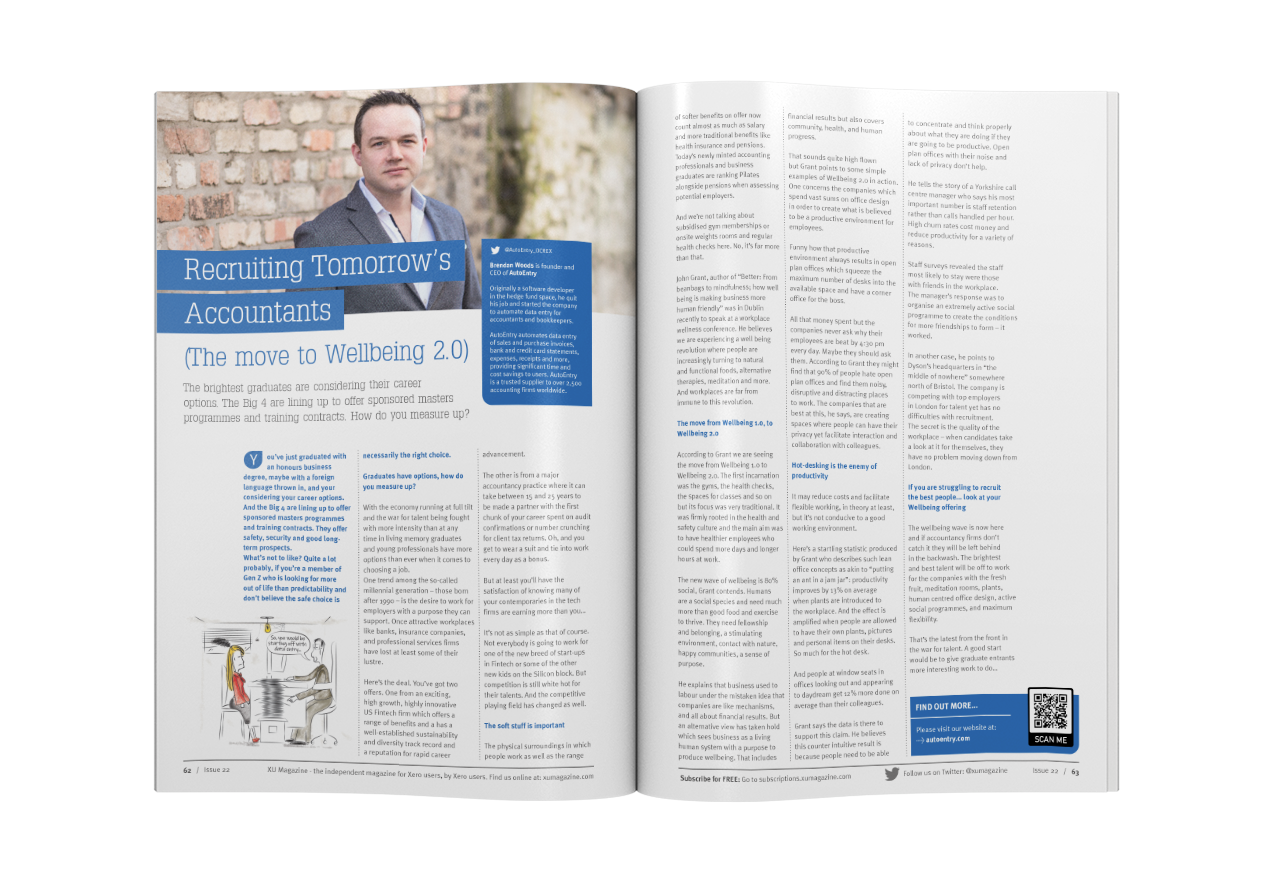 The brightest graduates are considering their career options. The Big 4 are lining up to offer sponsored masters programmes and training contracts. How do you measure up?

You’ve just graduated with an honours business degree, maybe with a foreign language thrown in, and your considering your career options. And the Big 4 are lining up to offer sponsored masters programmes and training contracts. They offer safety, security and good long-term prospects.

What’s not to like? Quite a lot probably, if you’re a member of Gen Z who is looking for more out of life than predictability and don’t believe the safe choice is necessarily the right choice.

Graduates have options, how do you measure up?‍

With the economy running at full tilt and the war for talent being fought with more intensity than at any time in living memory graduates and young professionals have more options than ever when it comes to choosing a job.

One trend among the so-called millennial generation – those born after 1990 – is the desire to work for employers with a purpose they can support. Once attractive workplaces like banks, insurance companies, and professional services firms have lost at least some of their lustre.

Here’s the deal. You’ve got two offers. One from an exciting, high growth, highly innovative US Fintech firm which offers a range of benefits and a has a well-established sustainability and diversity track record and a reputation for rapid career advancement.

The other is from a major accountancy practice where it can take between 15 and 25 years to be made a partner with the first chunk of your career spent on audit confirmations or number crunching for client tax returns. Oh, and you get to wear a suit and tie into work every day as a bonus.

It’s not as simple as that of course. Not everybody is going to work for one of the new breed of start-ups in Fintech or some of the other new kids on the Silicon block. But competition is still white hot for their talents. And the competitive playing field has changed as well.‍

The soft stuff is important‍

The physical surroundings in which people work as well as the range of softer benefits on offer now count almost as much as salary and more traditional benefits like health insurance and pensions. Today’s newly minted accounting professionals and business graduates are ranking Pilates alongside pensions when assessing potential employers.

And we’re not talking about subsidised gym memberships or onsite weights rooms and regular health checks here. No, it’s far more than that.

John Grant, author of “Better: From beanbags to mindfulness; how well being is making business more human friendly” was in Dublin recently to speak at a workplace wellness conference. He believes we are experiencing a well being revolution where people are increasingly turning to natural and functional foods, alternative therapies, meditation and more. And workplaces are far from immune to this revolution.‍

According to Grant we are seeing the move from Wellbeing 1.0 to Wellbeing 2.0. The first incarnation was the gyms, the health checks, the spaces for classes and so on but its focus was very traditional. It was firmly rooted in the health and safety culture and the main aim was to have healthier employees who could spend more days and longer hours at work.

The new wave of wellbeing is 80% social, Grant contends. Humans are a social species and need much more than good food and exercise to thrive. They need fellowship and belonging, a stimulating environment, contact with nature, happy communities, a sense of purpose.

He explains that business used to labour under the mistaken idea that companies are like mechanisms, and all about financial results. But an alternative view has taken hold which sees business as a living human system with a purpose to produce wellbeing. That includes financial results but also covers community, health, and human progress.

That sounds quite high flown but Grant points to some simple examples of Wellbeing 2.0 in action. One concerns the companies which spend vast sums on office design in order to create what is believed to be a productive environment for employees.

Funny how that productive environment always results in open plan offices which squeeze the maximum number of desks into the available space and have a corner office for the boss.

All that money spent but the companies never ask why their employees are beat by 4:30 pm every day. Maybe they should ask them. According to Grant they might find that 90% of people hate open plan offices and find them noisy, disruptive and distracting places to work. The companies that are best at this, he says, are creating spaces where people can have their privacy yet facilitate interaction and collaboration with colleagues.‍

Hot-desking is the enemy of productivity‍

It may reduce costs and facilitate flexible working, in theory at least, but it’s not conducive to a good working environment.

Here’s a startling statistic produced by Grant who describes such lean office concepts as akin to “putting an ant in a jam jar”: productivity improves by 13% on average when plants are introduced to the workplace. And the effect is amplified when people are allowed to have their own plants, pictures and personal items on their desks. So much for the hot desk.

And people at window seats in offices looking out and appearing to daydream get 12% more done on average than their colleagues.

Grant says the data is there to support this claim. He believes this counter intuitive result is because people need to be able to concentrate and think properly about what they are doing if they are going to be productive. Open plan offices with their noise and lack of privacy don’t help.

He tells the story of a Yorkshire call centre manager who says his most important number is staff retention rather than calls handled per hour. High churn rates cost money and reduce productivity for a variety of reasons.

Staff surveys revealed the staff most likely to stay were those with friends in the workplace. The manager’s response was to organise an extremely active social programme to create the conditions for more friendships to form – it worked.

In another case, he points to Dyson’s headquarters in “the middle of nowhere” somewhere north of Bristol. The company is competing with top employers in London for talent yet has no difficulties with recruitment. The secret is the quality of the workplace – when candidates take a look at it for themselves, they have no problem moving down from London.‍

If you are struggling to recruit the best people... look at your Wellbeing offering‍

The wellbeing wave is now here and if accountancy firms don’t catch it they will be left behind in the backwash. The brightest and best talent will be off to work for the companies with the fresh fruit, meditation rooms, plants, human centred office design, active social programmes, and maximum flexibility.

That’s the latest from the front in the war for talent. A good start would be to give graduate entrants more interesting work to do… 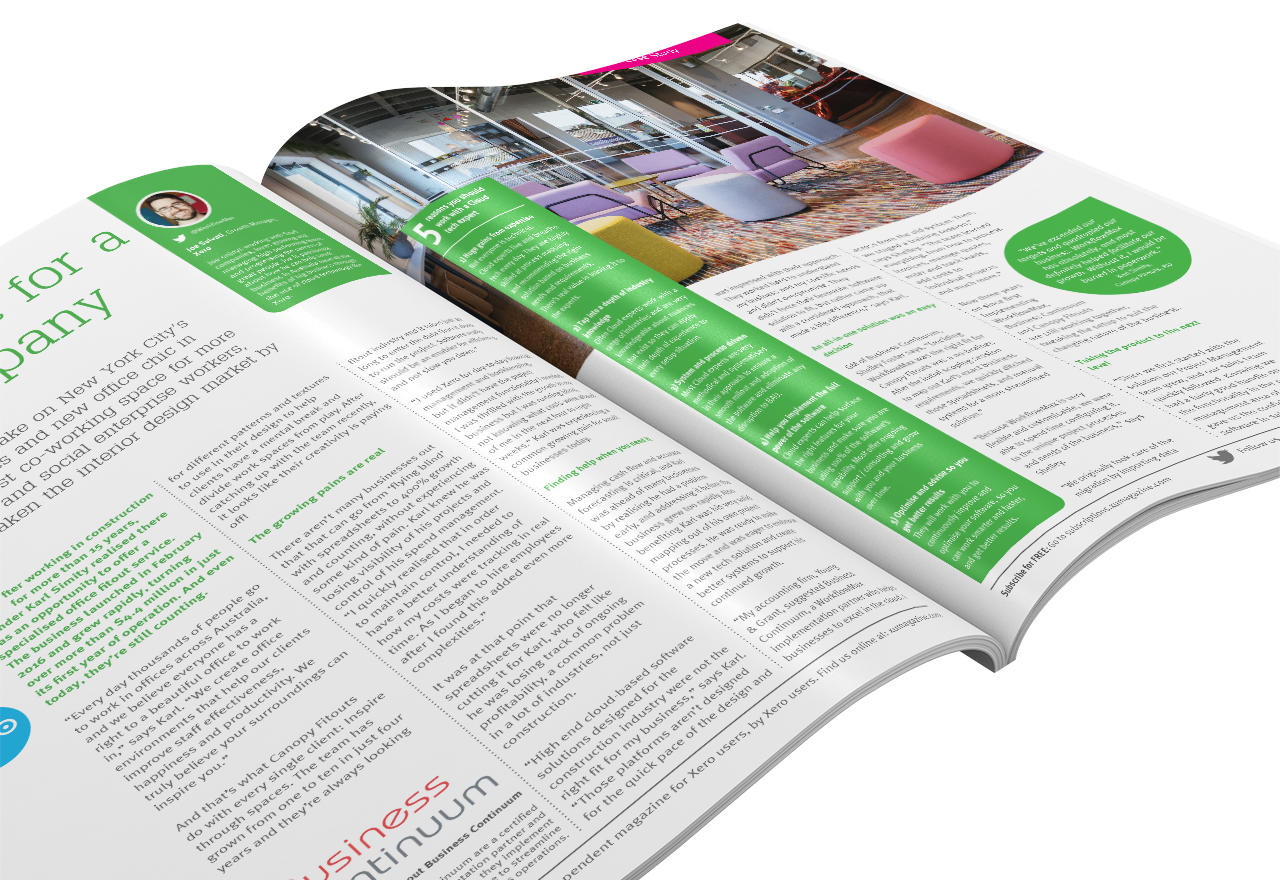 A perfect fit for a fitout company 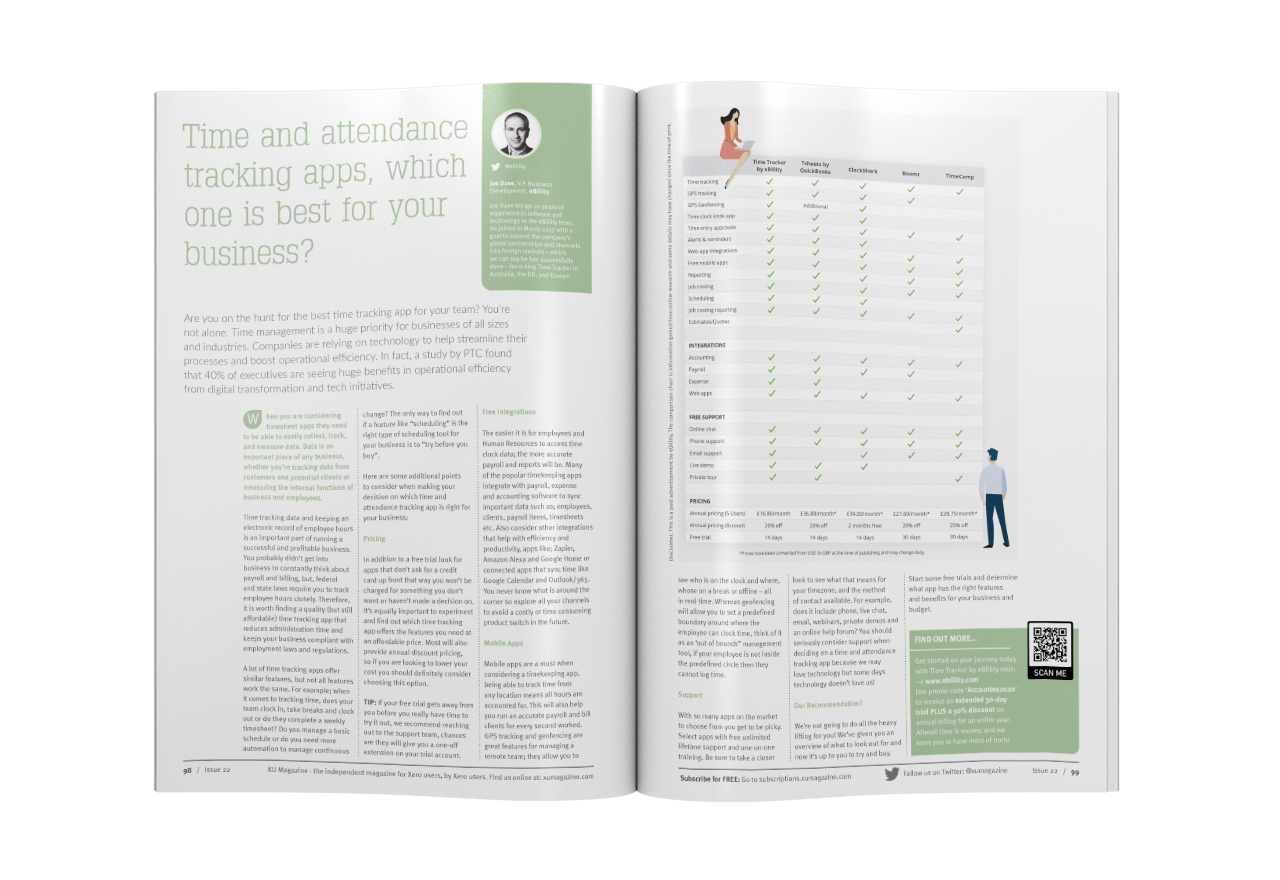 Time and attendance tracking apps, which one is best for your business? 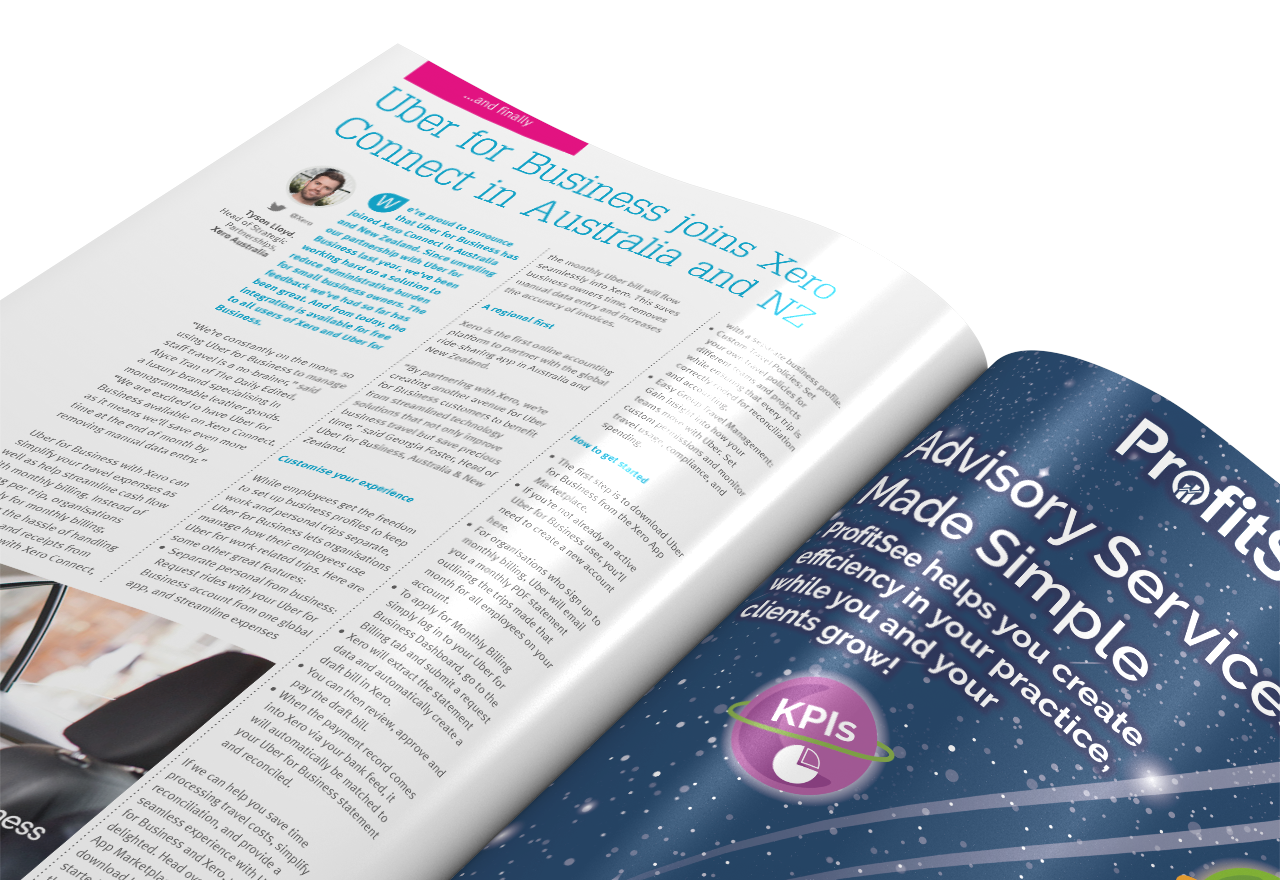 Uber for Business joins Xero Connect in Australia and NZ 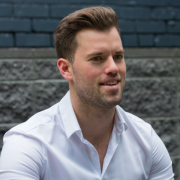